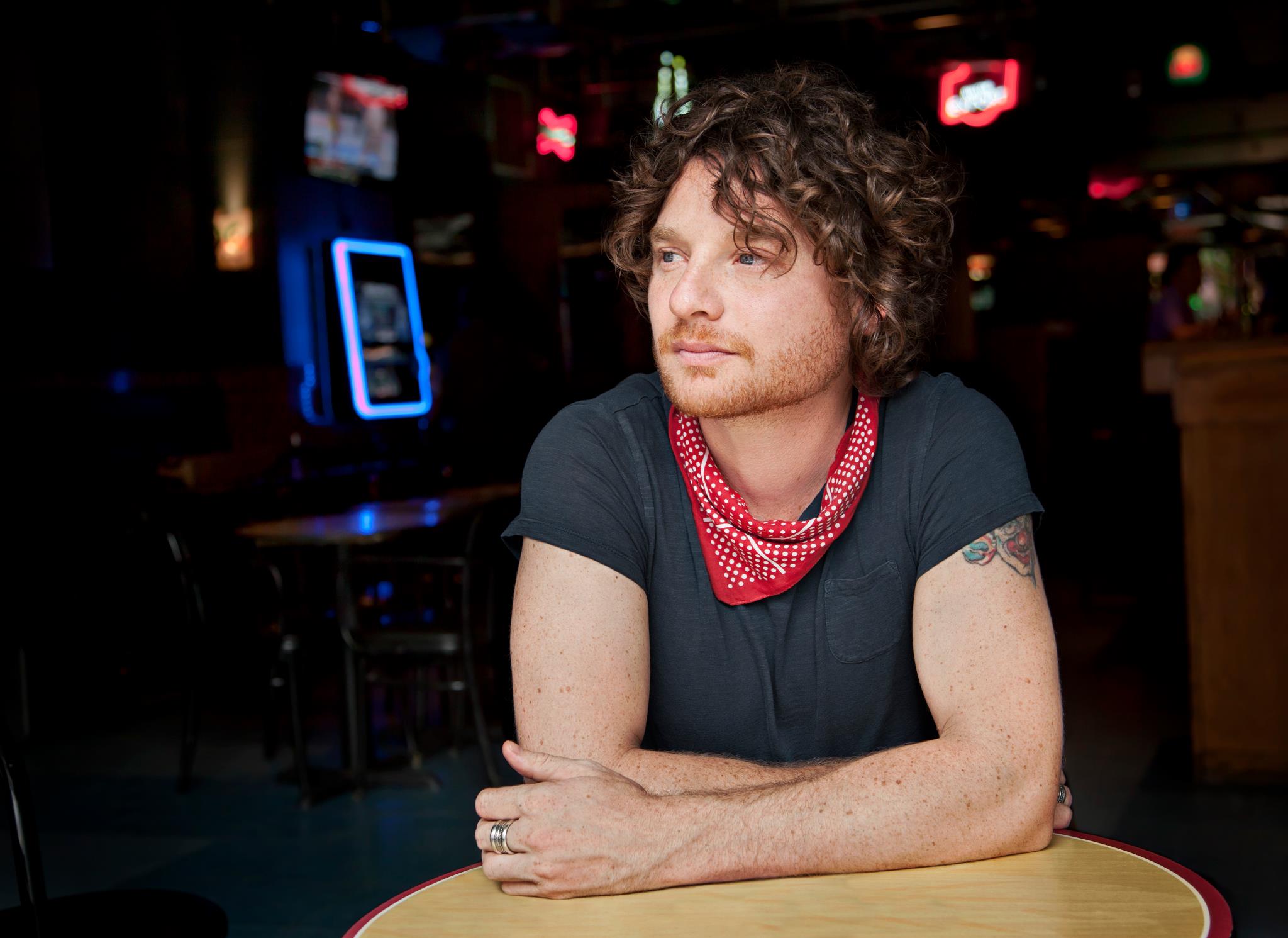 Beat
Made in QC
Featured

We spoke to you yesterday about famous tweet from Yann Perreau which sowed controversy on Twitter. The popular singer decided to make a magazine on Facebook to apologize and explain the situation. It is certain that with only 140 characters it is not enough to develop an idea or a complaint. His message on Facebook is well done, we better understand his vision of the event as well as his criticism of the STM, its president and the mayor of Montreal. 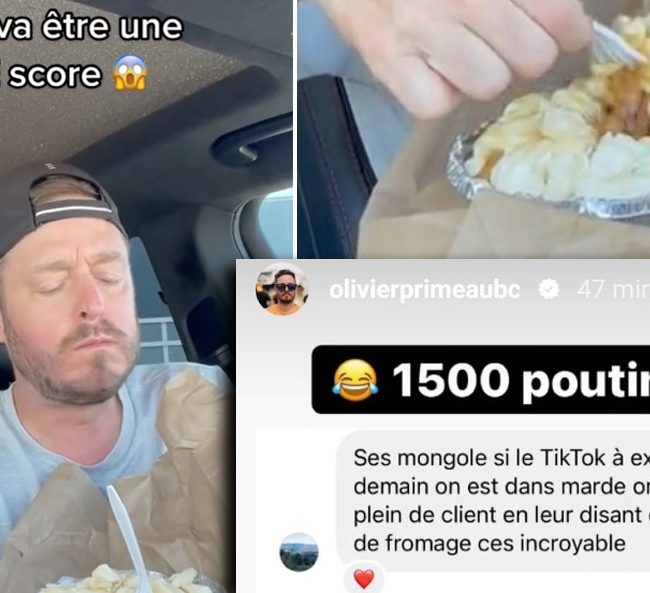 Olivier Primeau loves a poutine from a restaurant in Longueuil 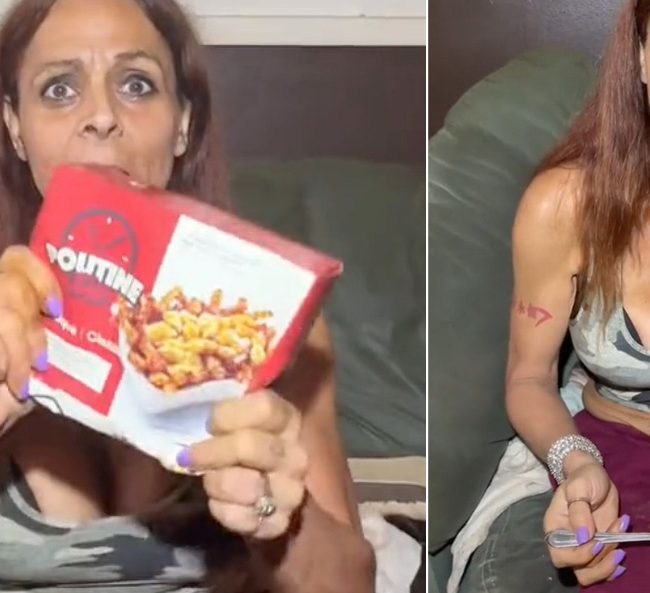