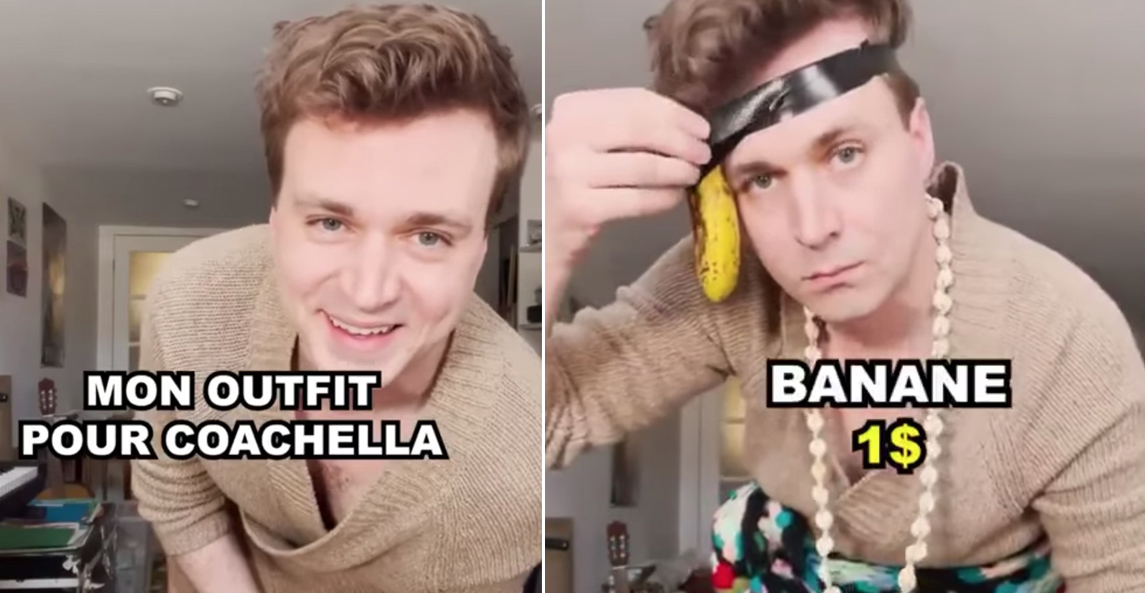 We see on several blogs the outfits of different festival-goers who go to Coachella. Often people try to have clothes that stand out to attract attention and stand out from others. Comedian Arnaud Soly decided to make a video to show his Coachella look which cost him more than $1700. 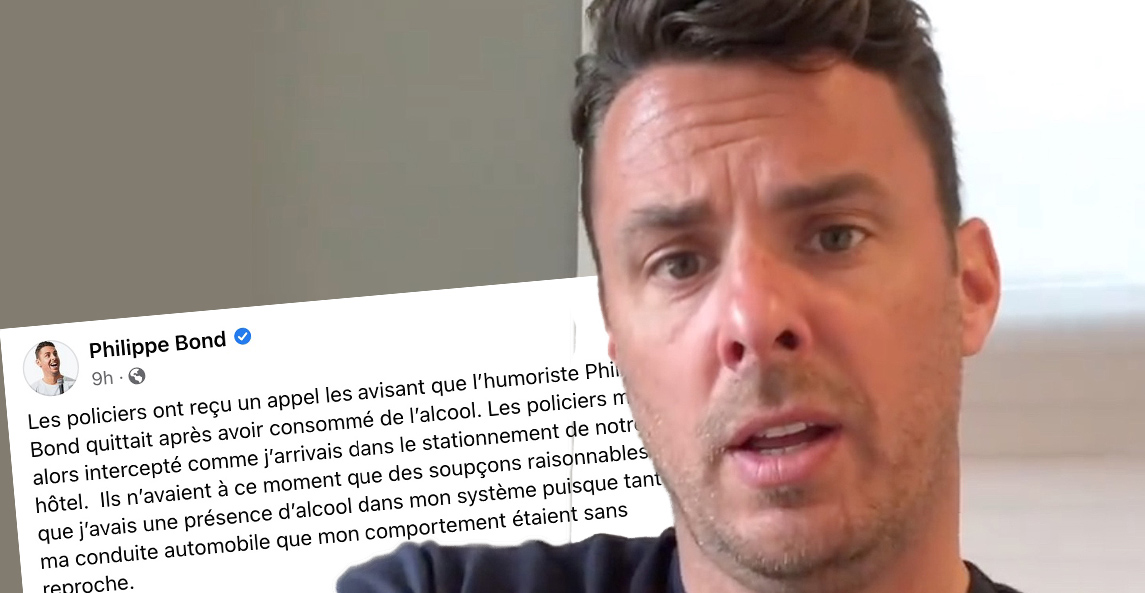 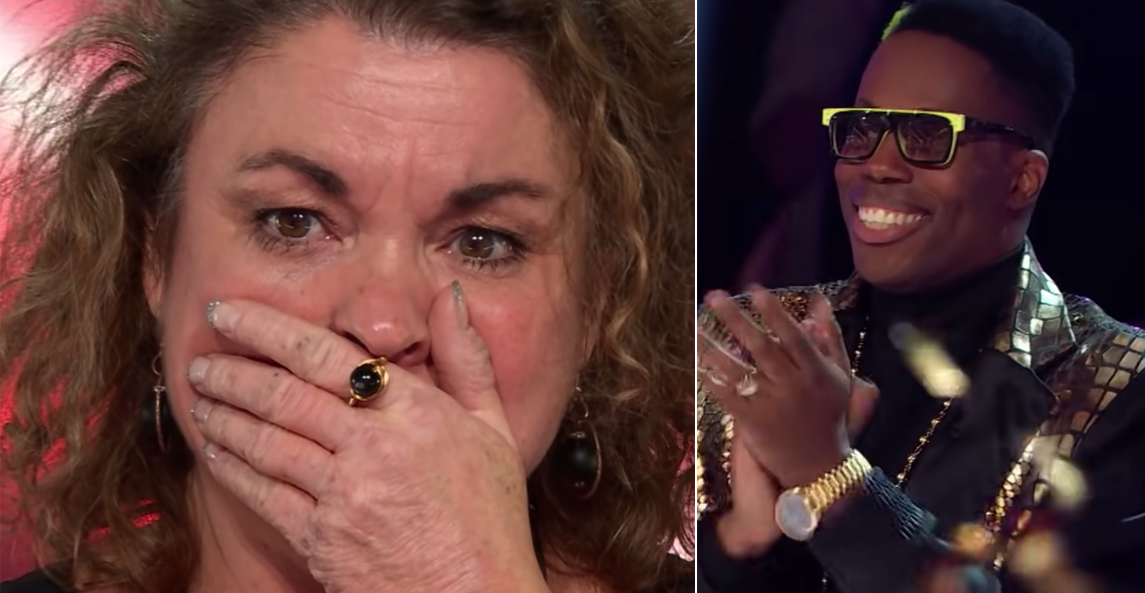 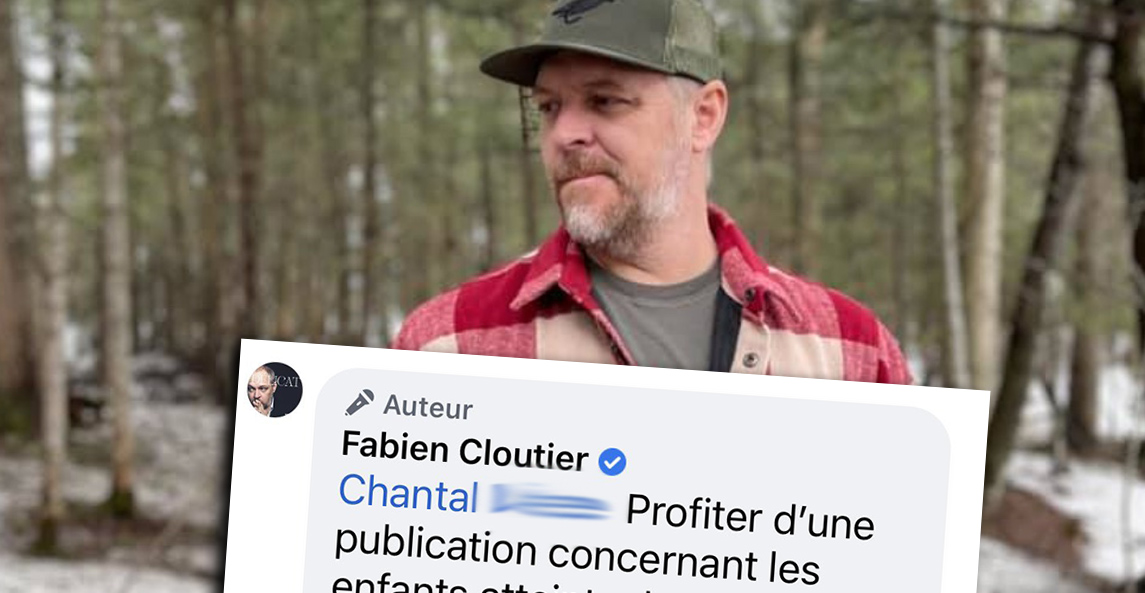 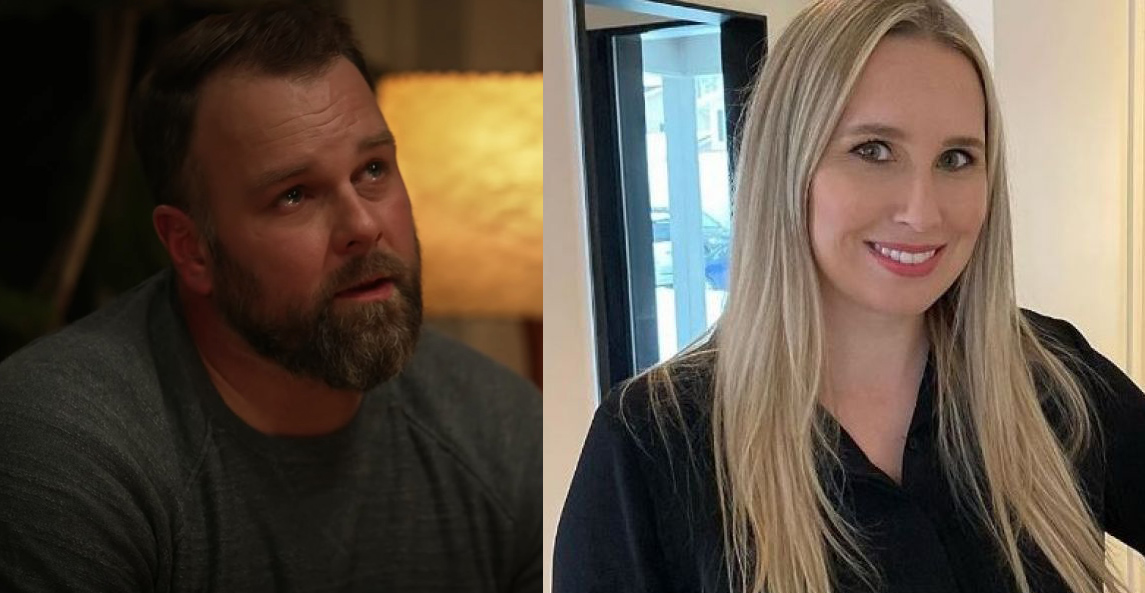 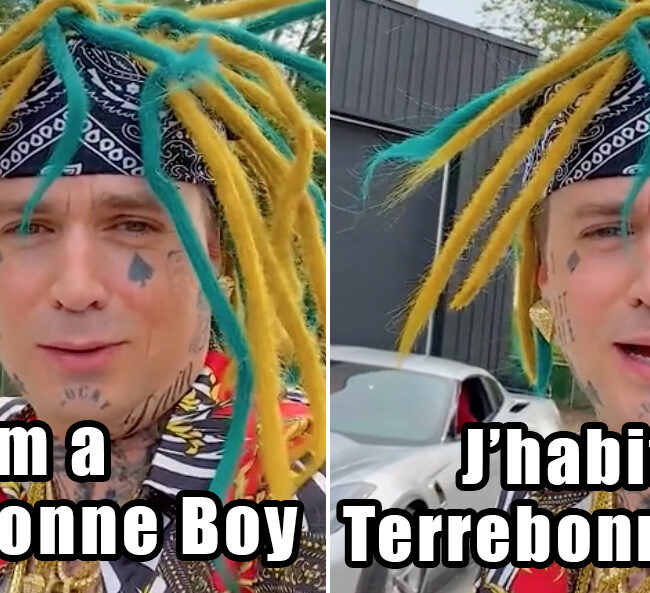 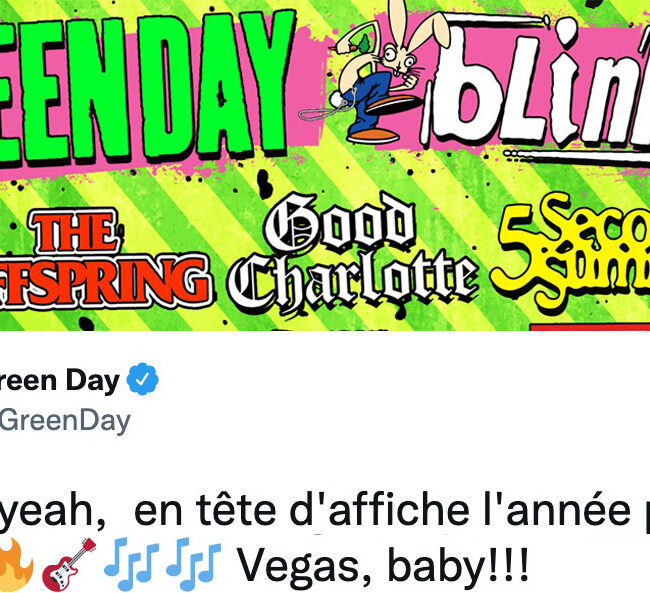