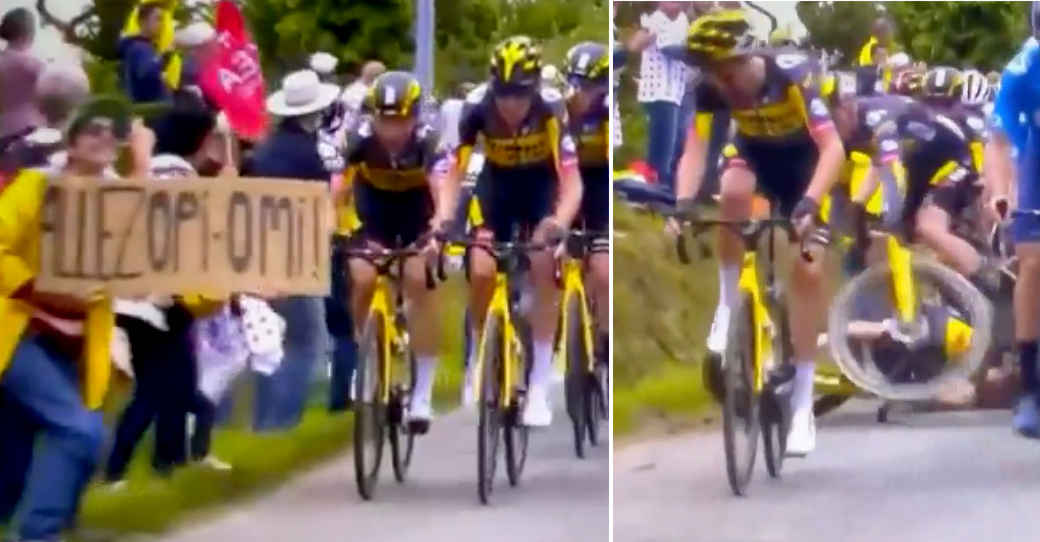 A spectator near the cyclists wanted to show a poster during the Tour de France. She decided to venture too close to the street and a cyclist could not avoid the collision. It's a shame for the athletes who have fallen. We hope there was no injury. 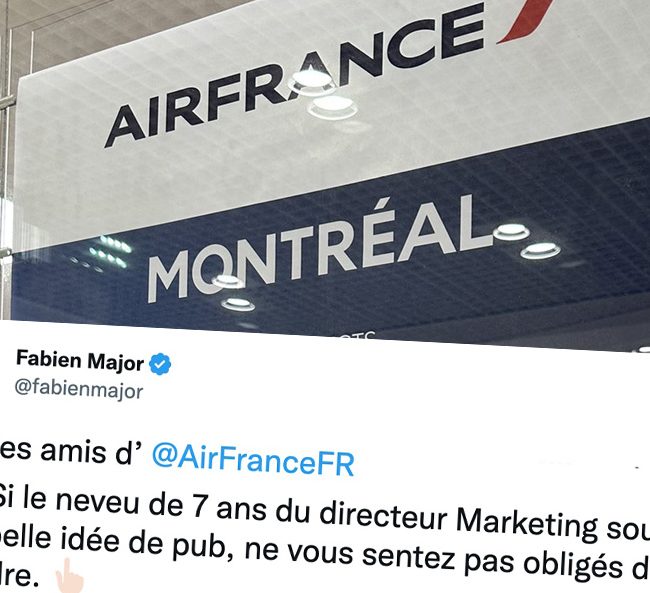 Air France makes a Montreal ad that makes no sense 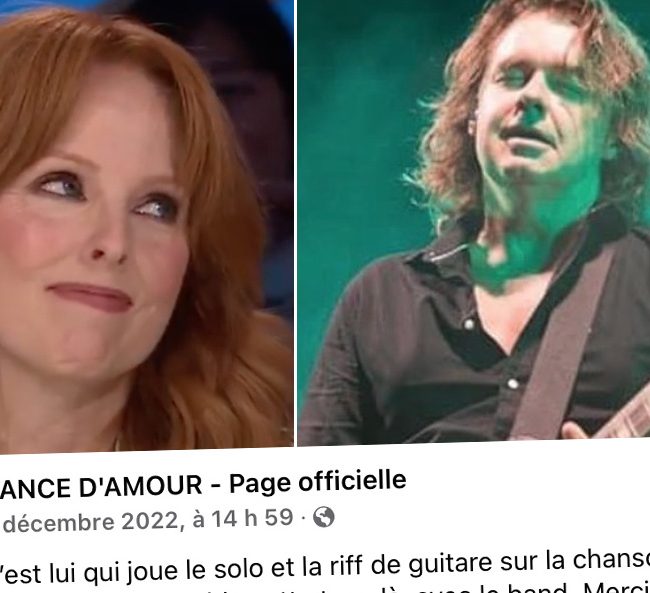