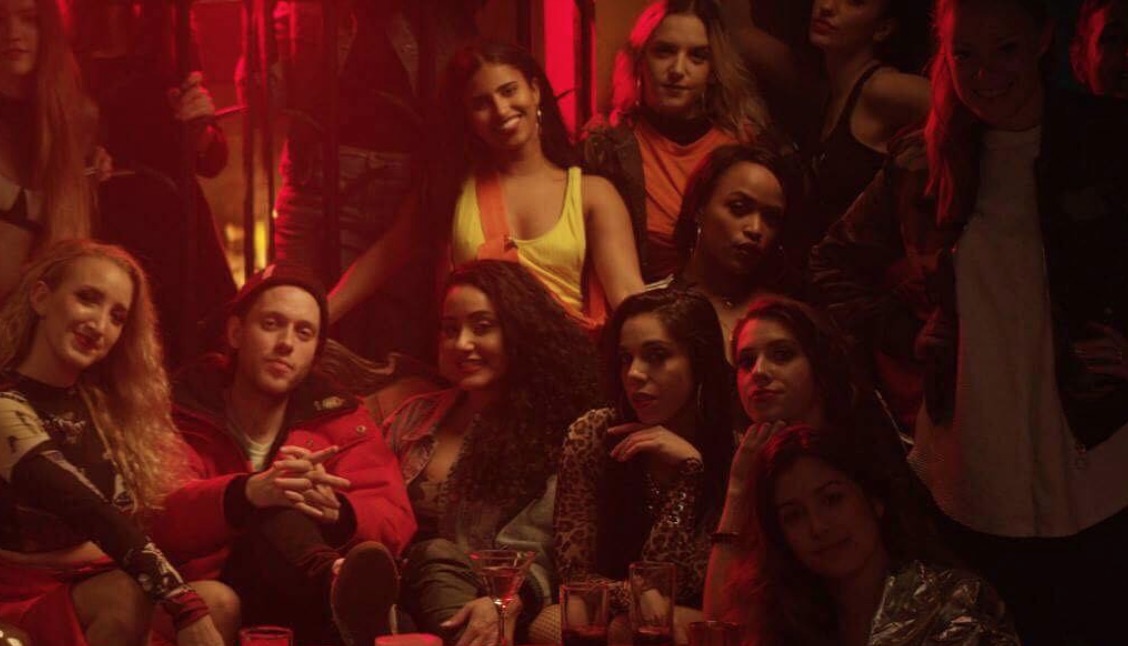 Loud, my favorite Quebec rapper, has just released the 4th single from his album A record year. He chose to make a music video for the play All women can dance, it's a logical choice because it's the favorite song of so many people. Directed by the excellent William fradette, it was almost guaranteed that the clip was going to be top! Mission accomplished, we can see a top choreography, a vibe that sticks to the piece and he released his clip just in time for his appearance on Everyone Speaks About It Tonight!

Keywords
cliploudMusicQuébecRap
previous article
Tell me your hobby, I'll tell you your future
next article
Top 5 little-known occupations of the future that will need manpower 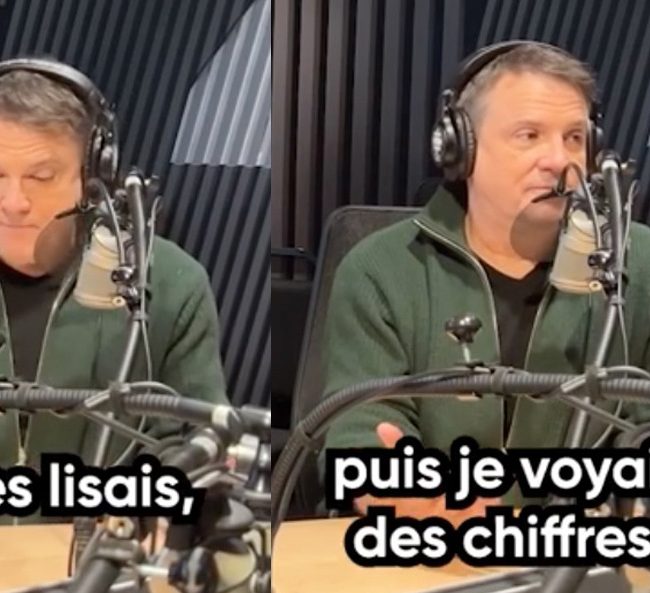 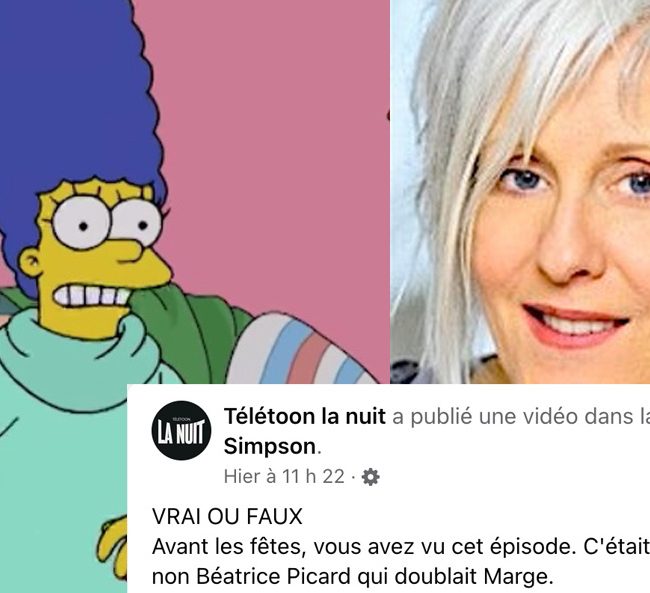