Home/Posts tagged "End of the World" 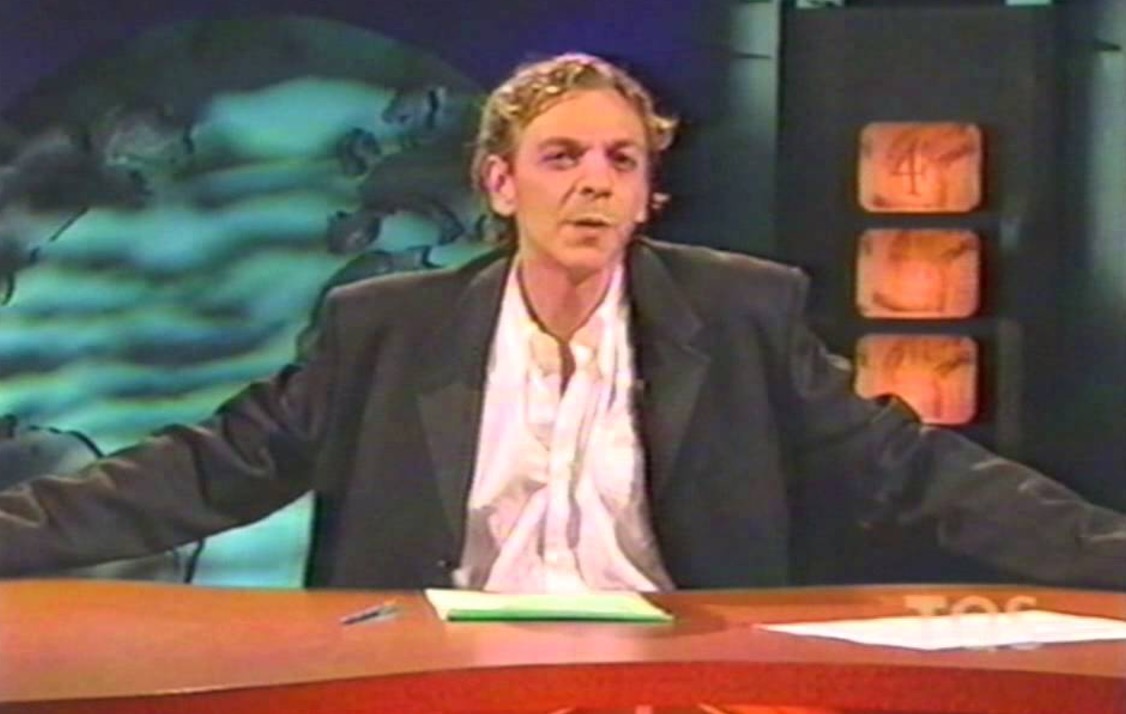 You can now watch all the episodes of The World's End is at 7 a.m. on the web 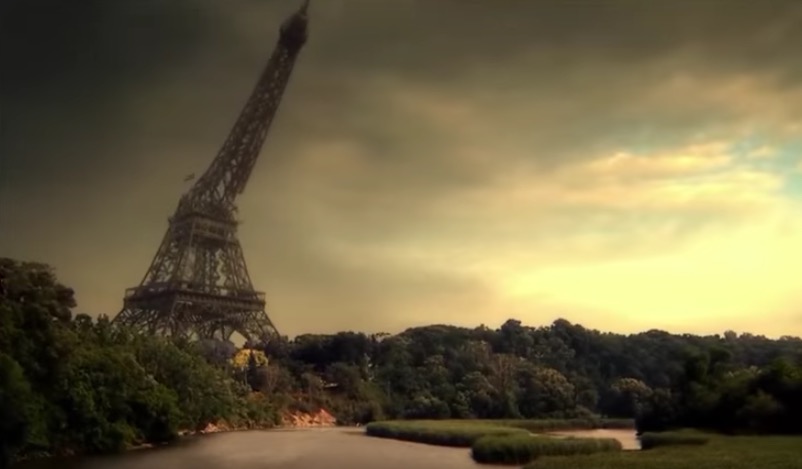 What would happen to the planet if the human species were to disappear tomorrow?

38 variations on the end of the world

Petit Petit Gamin drank too much

Why the Apocalypse will not take place

The first images of the end of the world

The Man with a Snake or The End of the World

Now kids, it's time to talk seriously. I know you are not really used to texts longer than three lines on Petit Petit Gamin, but I have some important things to tell you. To get started, here's a little video clip to put you in context: http://www.youtube.com/watch? V = KaQ9z3CWVug

For some time, therefore, I have often heard about a thirteenth and new astrological sign: Ophiuchus, or Serpentarius, the man who holds a serpent at arm's length. I'm not a huge fan of astrology, but it rather piqued my curiosity, in part because it would imply that the other 12 signs already in existence would be shifted, which would make me a Libra rather than a Scorpio. I like being a Scorpio, it's a sign that looks good on me. On the other hand, my sister is Libra and constantly questioning, maybe it would do her good to change sign (sic). So I started some research to try to sort it out. And it's kinda scary, so get ready for a big WTF.