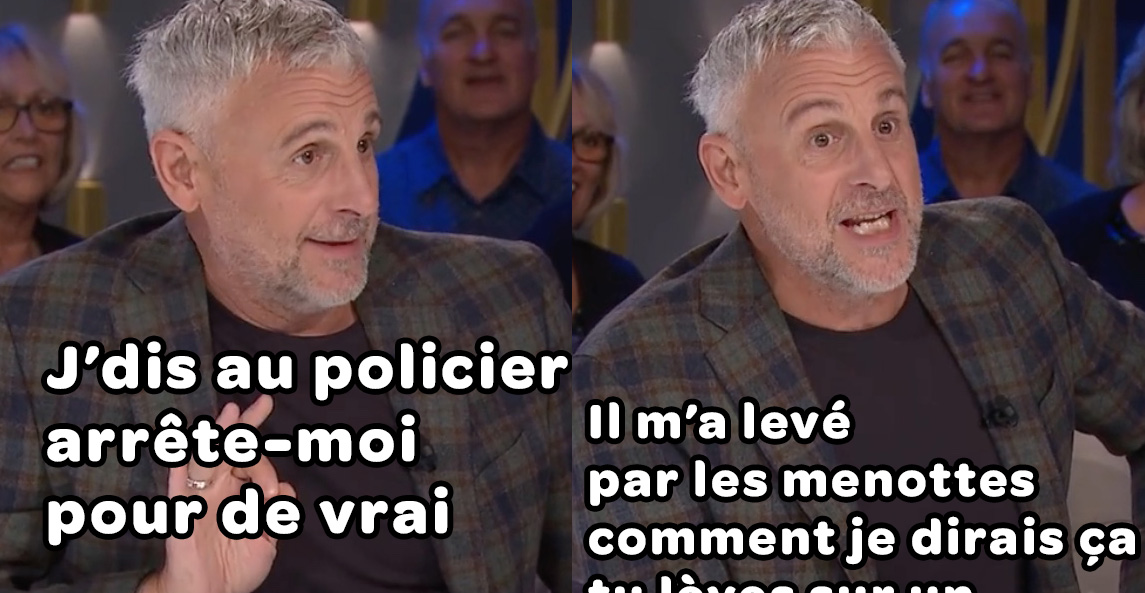 As part of the show It ends well the week, Patrick Huard told a rather interesting filming anecdote. In a scene where he was arrested, Patrick told the policeman to do as in real life and not to spare him. The policeman made his arrest in a muscular way and Patrick had a whole lesson.

Patrick explains that at the end of the scene, the camera stopped on his face. There, you see me super intense with eyes full of water… I wasn't playing anything. ". The team of It ends well the week wrote while sharing the video: “ UNPRECEDENTED • Patrick Huard has often played with handcuffs on his wrists, but once they helped him play his game! ". (via tokebakicitte.co) 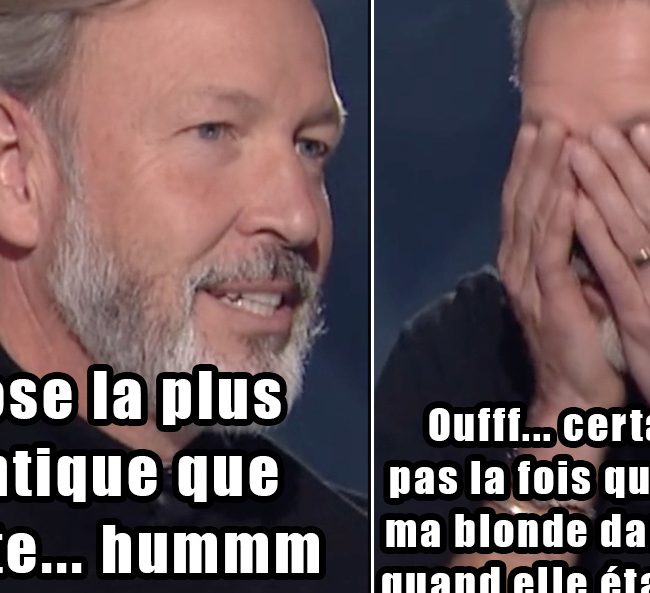 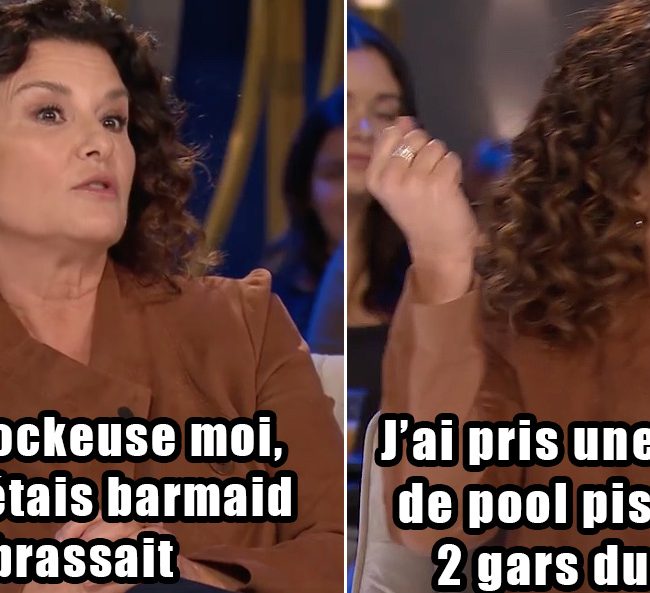 Chantal Fontaine confides in the time when she was a bartender