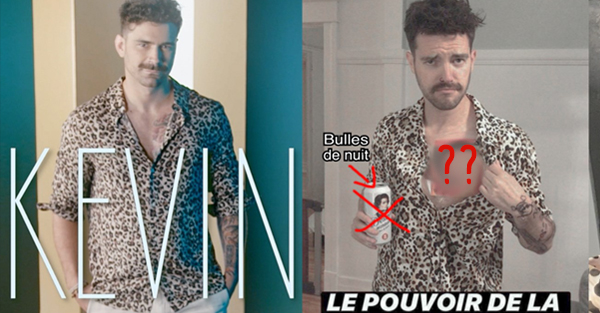 My good friend Pierre-Luc Gosselin disguised himself as Kevin of Occupation Double and he played his cards well to personify this participant of the show to Jay du Temple. Same hairstyle, same shirt and same look, it's all there! He took care to put an X on his Archibald beer because we know Night Bubble pays quite a bit to sponsor and for the lion tattoo, he had the flash of genius to put on the cover of Disney's Lion King! 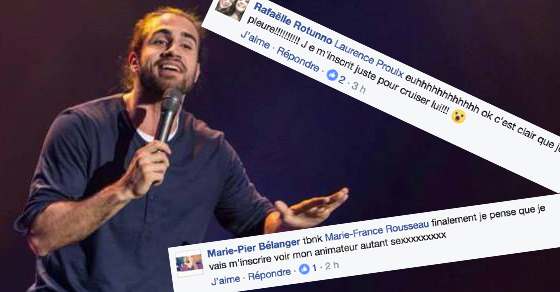 Is Jay du Temple going to be a good host for Occupation Double?