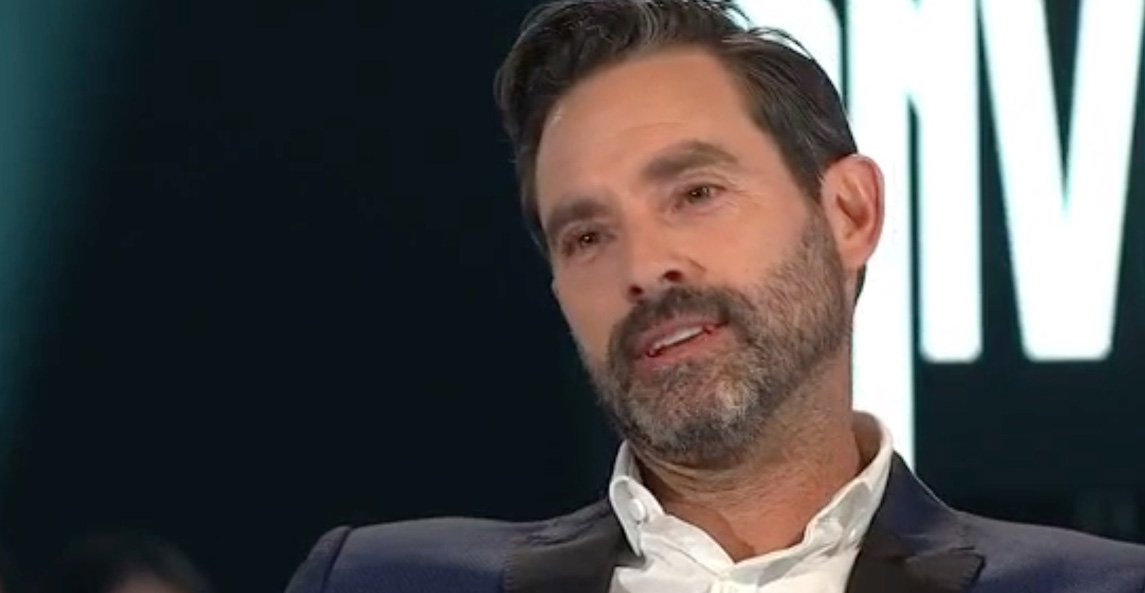 It is within the framework of the program Le monde à l'envers hosted by Stephan Bureau that Guillaume Lemay-Thivierge confided in himself for the first time since the saga of the gala des gémeaux. He explains from the start: I feel good and I'm nervous. Here I speak with my heart, but this is the fifth or sixth time that I invite myself on stage when it was not planned. I was 50% decided when I entered the room. This kind of stunt is a bit like a parachute jump. At some point, you jump in and say to yourself, maybe this is a good move, maybe this is a bad move, but I won't know until I try it. ».

Did Émily Bégin know: “ My lover was there and she didn't know it. It's important to say that. She didn't know, hardly anyone knew what I was about to do. ". Stephan Bureau asked her how she would have reacted if she had known he was going to do this: " She would have told me no don't do that! »

Guillaume has not had an easy year: “ We are celebrating one year of the release in La Presse that I was not vaccinated. I can tell you that I had a somewhat difficult year. I felt quite alone. I've been doing this for forty years, I was adopted by the Quebec public, by people in the industry and I never wanted to hurt anyone. »

He talks about Guy A Lepage and Louis Morissette: “ It was difficult because I felt really alone in there. I felt abandoned by everyone. And when Guy A. Lepage said that to Tout le monde en parle, it hurt me. When Louis Morissette, right after I lost my contract with Hyundai, made a joke about Medicago, I tried to call him and couldn't even reach him. By the way, I spoke to Louis Morissette today and I spoke after the gala with Guy A. Lepage and I settled everything with them. It was a big people fight in a schoolyard in front of everyone, it was not necessary. ".

The message he wanted to convey: The first message I wanted to send was that there are elections coming up and it's important to go and vote. As a father, a citizen, I believe that this is a major issue that we are currently experiencing and that we must go and vote, regardless of the party we choose. I did not understand that the fact that I think slightly differently could cause me enormous problems like these. »

It makes: " It was a way of telling Guy A. that he had hurt me, that I think he was not nice, respectful and that he thought he was someone else. I didn't do it the right way, I had a turd on my heart, I was still hurt from my year that I spent and I shouted it in an awkward way. »

Guillaume speaks that he wants to take a break and addresses the people who did not have their place at the gala because of his intervention: 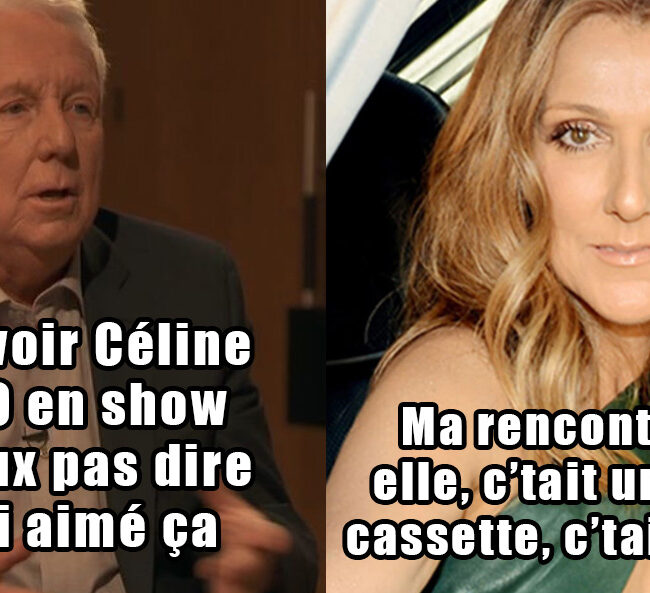 Mégo has not settled accounts with Celine Dion since her dismissal 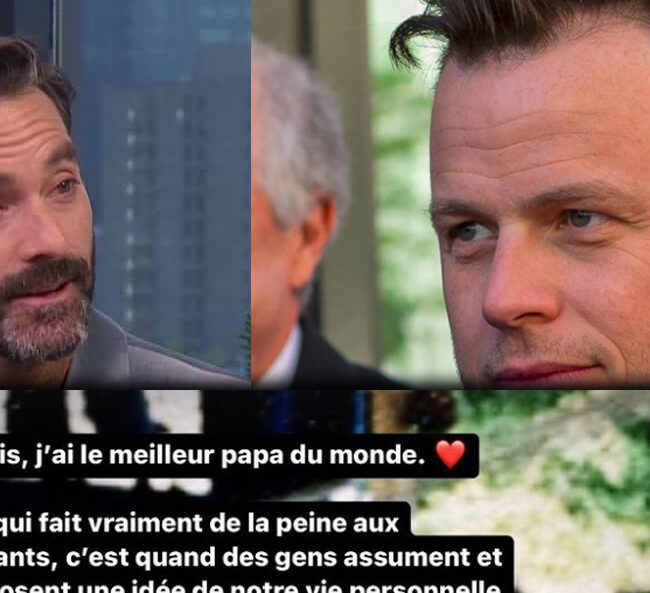