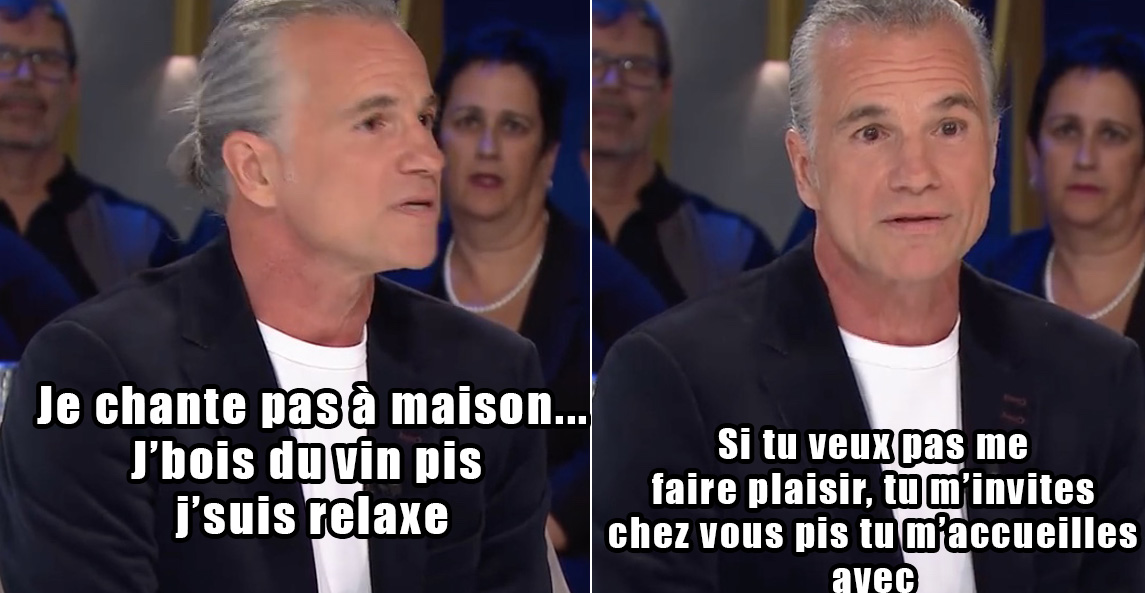 During his appearance on the show Ça fin bien la Semaine, Bruno Pelletier made a small secret. In fact, he explains that at home he doesn't particularly like singing unless it's a practice as part of a professional obligation. Jokingly, he says that at home, he prefers to drink wine and be relaxed!

He also explains what not to do when prompted. He doesn't try to steal the spotlight from others and he doesn't necessarily like everything to revolve around him at a party. (via tokebakicitte.co) 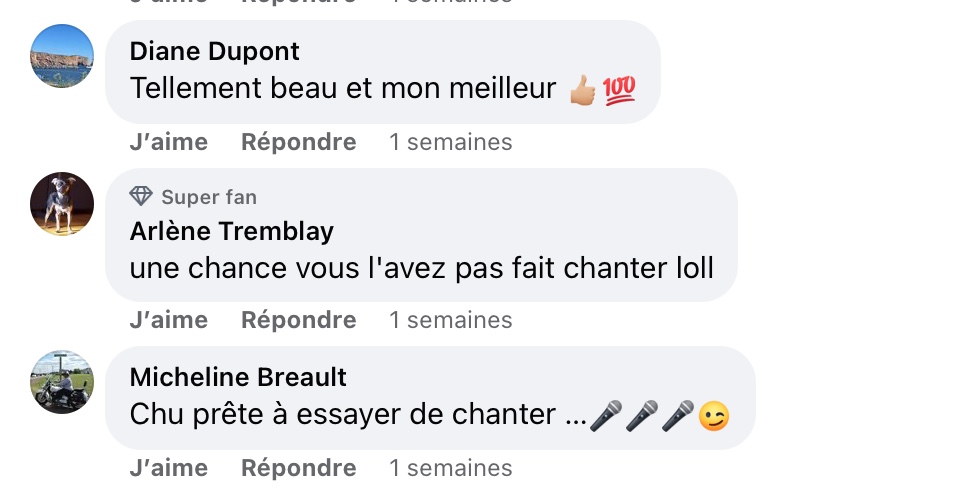 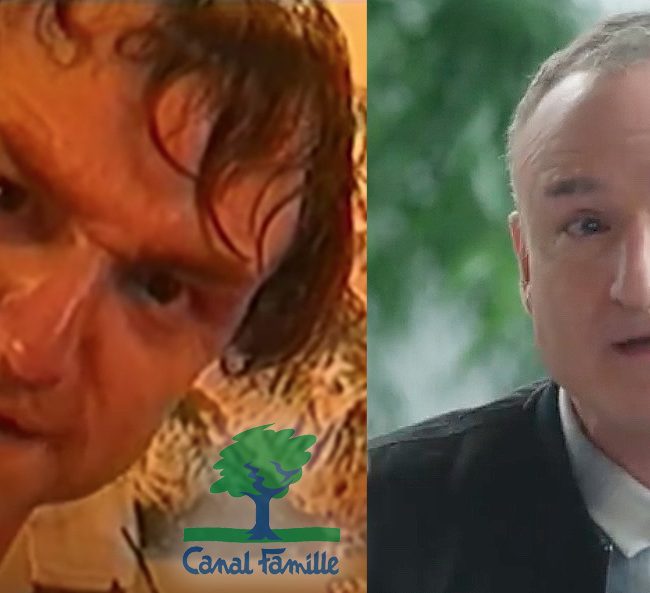 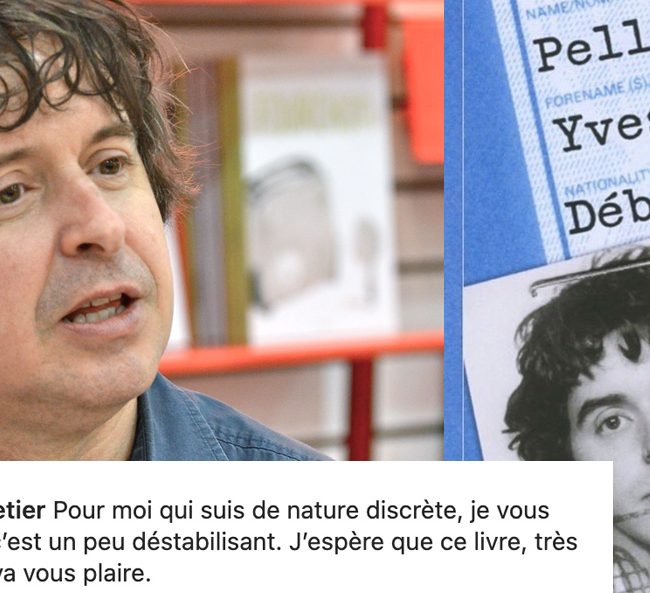