25 famous actors who have small roles in big movies

All the players have to start somewhere. They have to take small roles to try to break through. I present to you the 25 celebrities who have acted in movies without you knowing it.

Bret Mackenzie (Flight of the Conchords) in "Lord of the Rings"

Josh Brolin in "The Goonies"

Adam Sandler in "The Cosby Show"

Ryan Gosling in "Are You Afraid Of The Dark"

Stephen Colberg in "Whose Line is it Anyway"

Jessica Alba in "The Secret World of Alex Mac"

Tobey Maguire in "The Wizard"

Jane Lynch in "The Fugitive"

Elijah Wood in "Back to the Future 2" 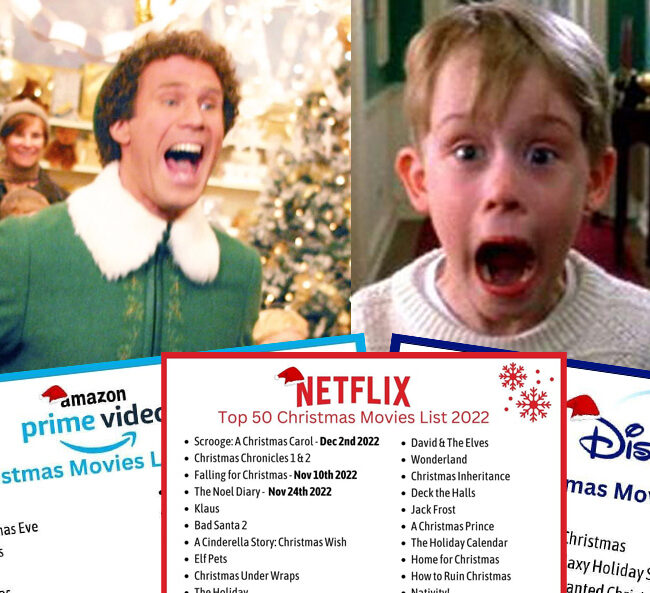 Someone makes a list of all the Christmas movies on Netflix, Amazon Prime and Disney+ 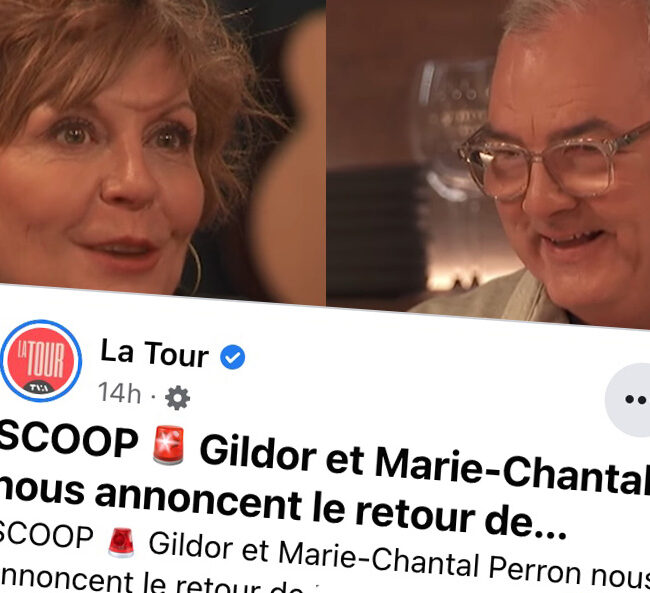