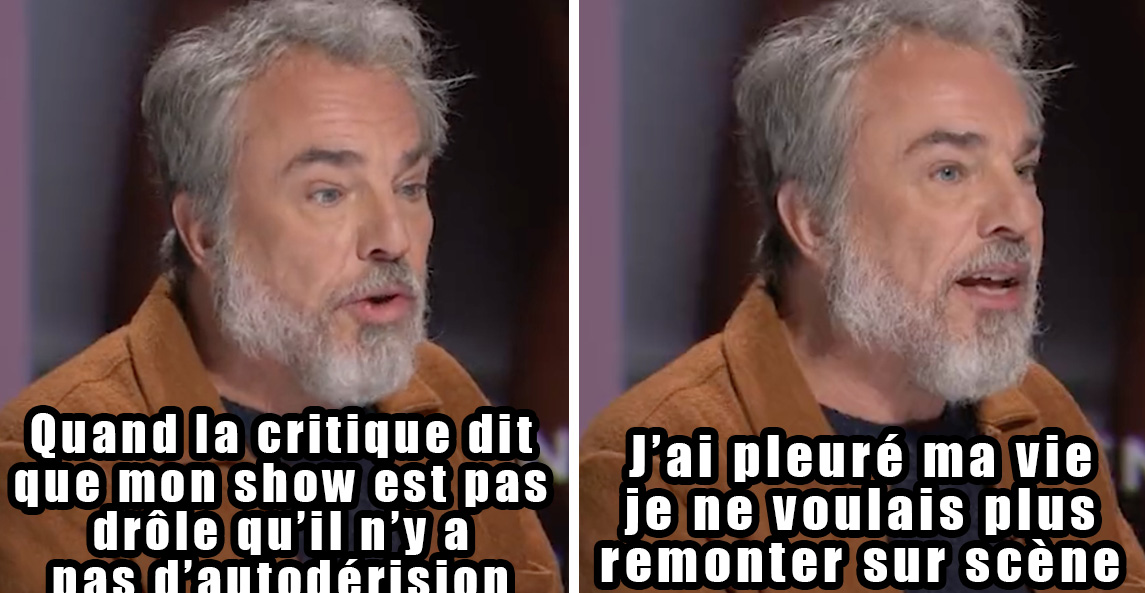 Christian Bégin was on the program In the media on the airwaves of Télé-Québec. He opened up about the bad reviews he received for his comedy show The 8 Deadly Sins. He didn't find it easy to get back on stage after hearing the criticism on Patrick Masbourian's show. He says that kind of takes a lot of courage to come back up to the stage in the evening.

How did comedian and host Christian Bégin react to the poor reviews of his comedy show The 8 Deadly Sins? #in the media | Tonight 21 p.m. at @telequebec pic.twitter.com/LaXoGrk8Eh 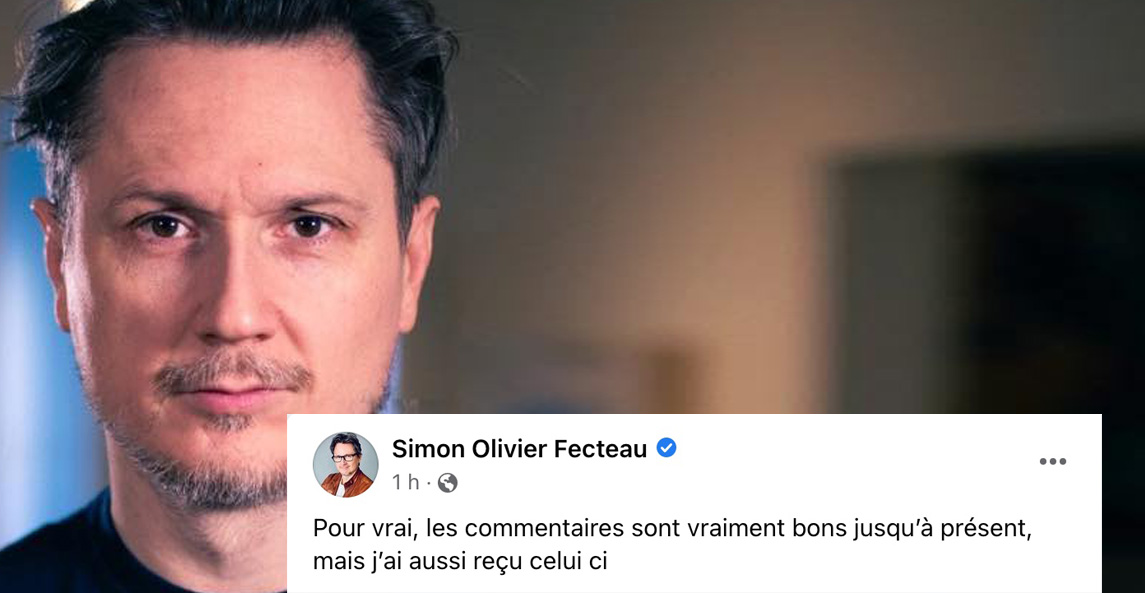 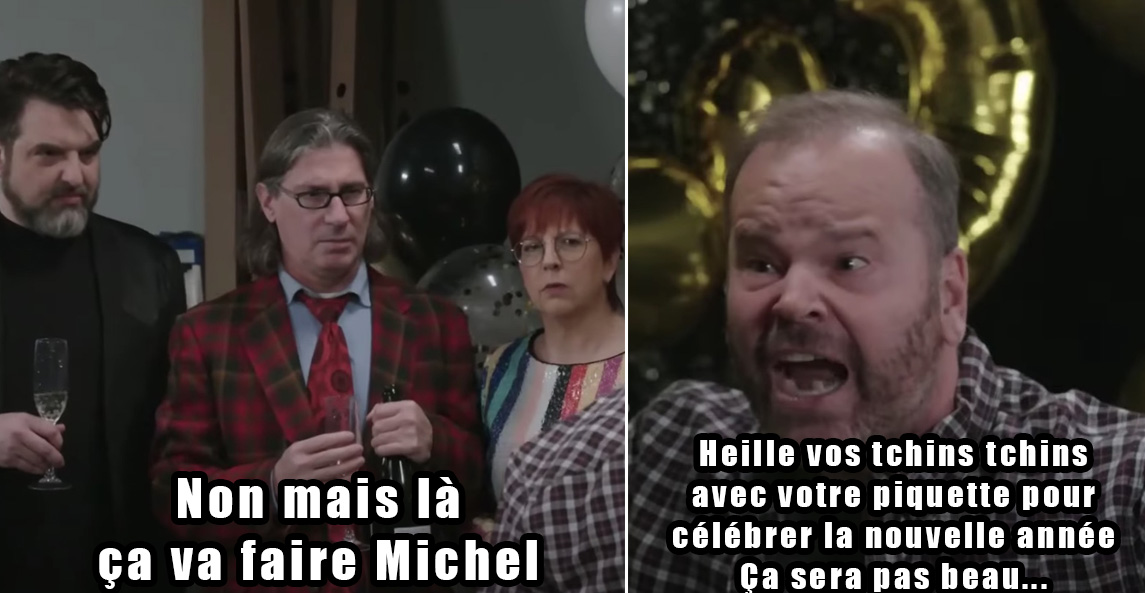 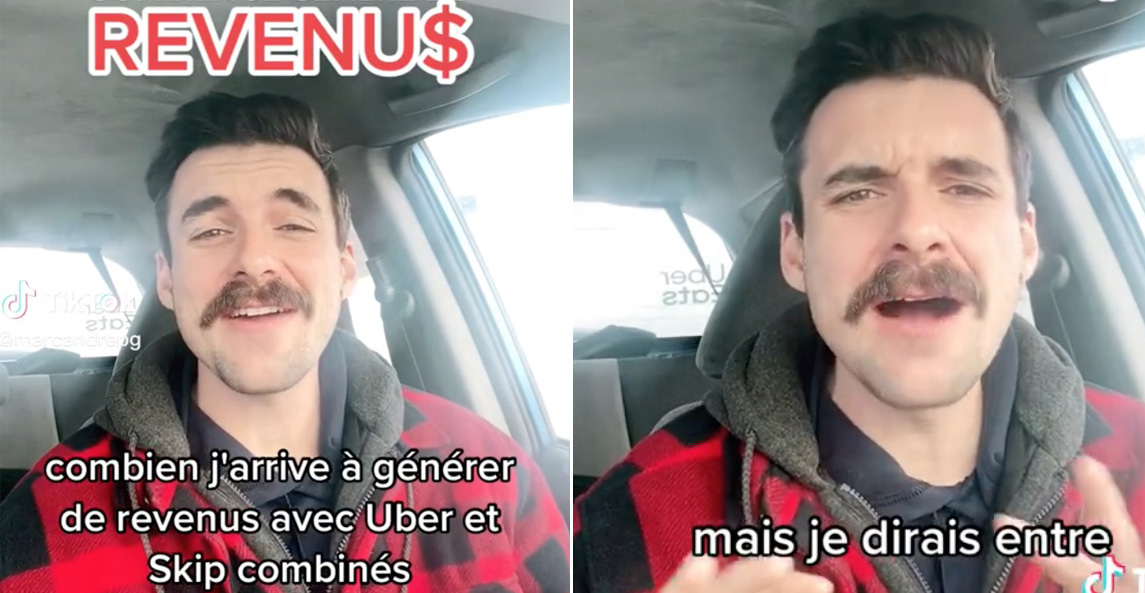 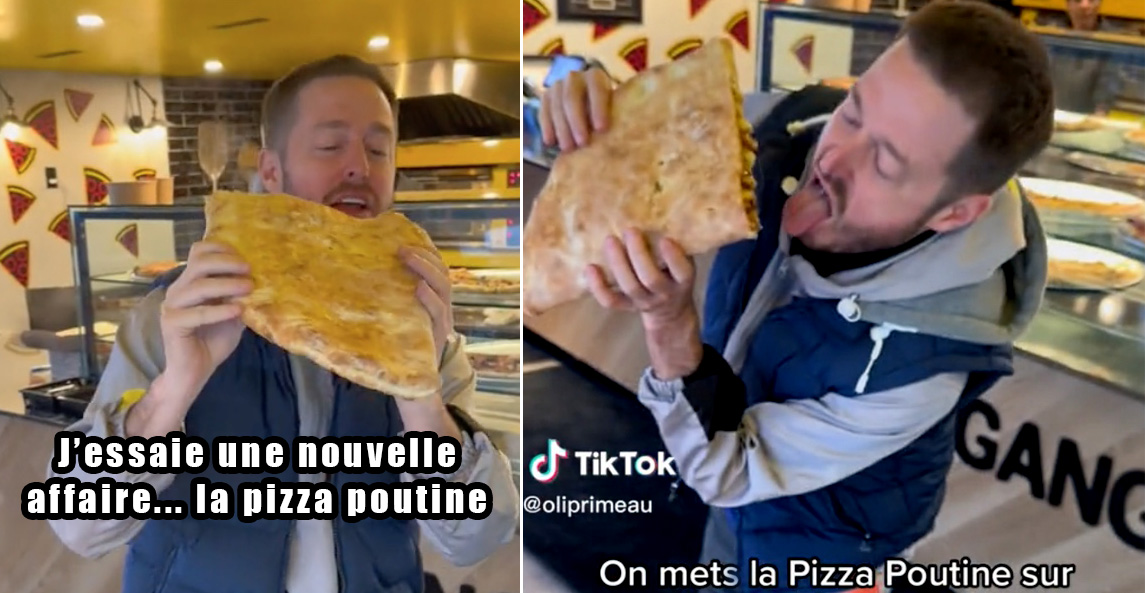 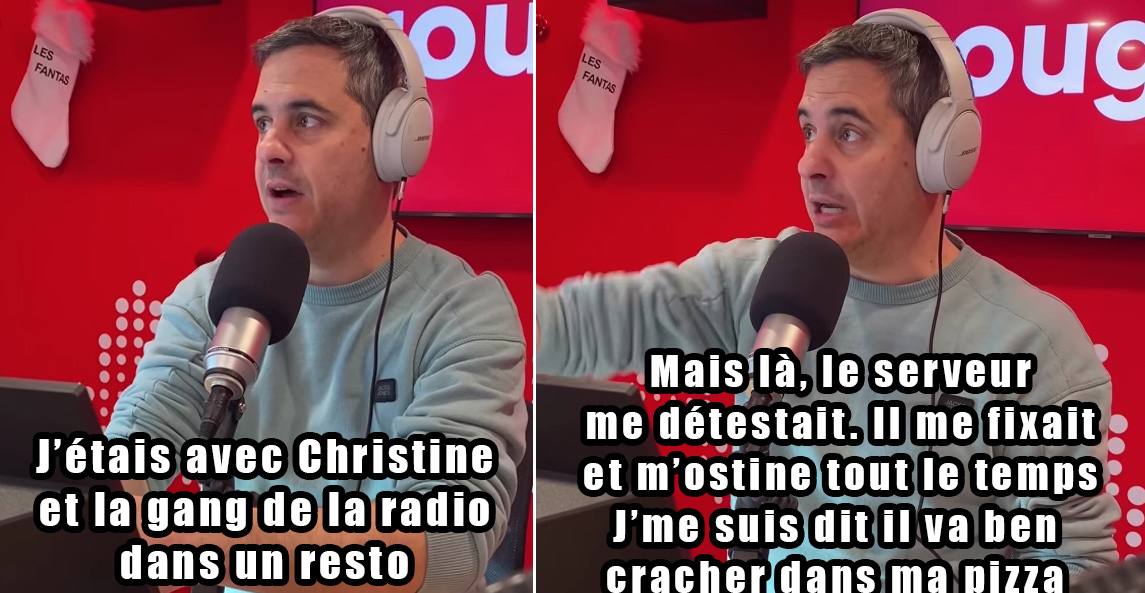 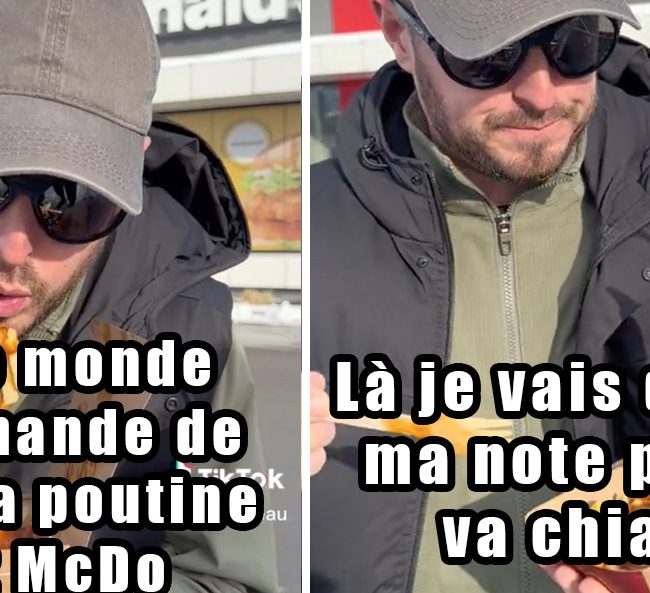 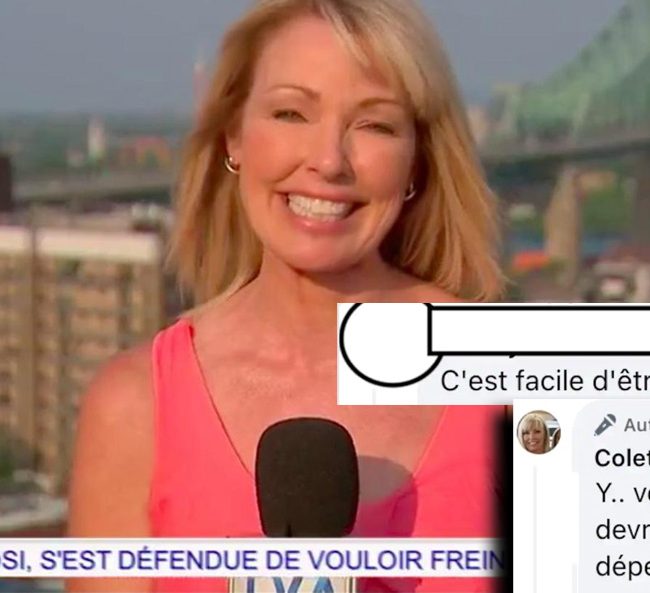