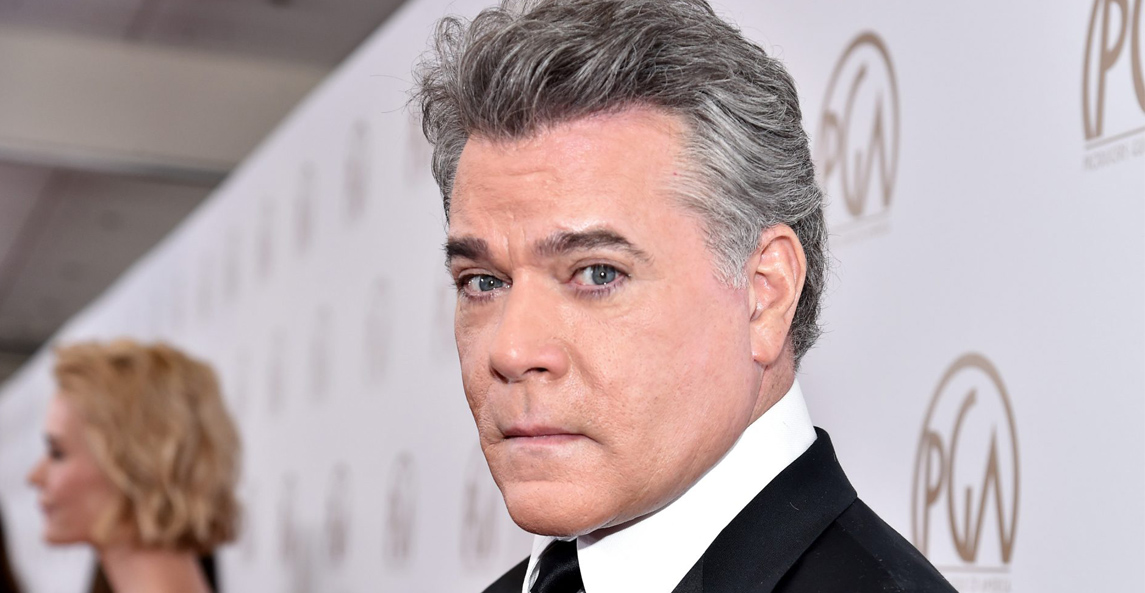 Deadline magazine reports that actor Ray Liotta has died aged 67 in the Dominican Republic. He died in his sleep, but the cause of death is unknown. He was filming the film Dangerous Waters there under the direction of John Barr. He had played in film classics including Goodfellas by Martin Scorsese, Blow with Johnny Depp, Until the end of the dream with Kevin Costner…

Ray Liotta, the #Goodfellas actor who specialized in tough-talking, no-nonsense characters, has died at the age of 67. https://t.co/dU13p3EjFP pic.twitter.com/DYM34SXfR5

Ray Liotta, best known for his role in "Les Affranchis", is dead https://t.co/Jcy8u0yGl1 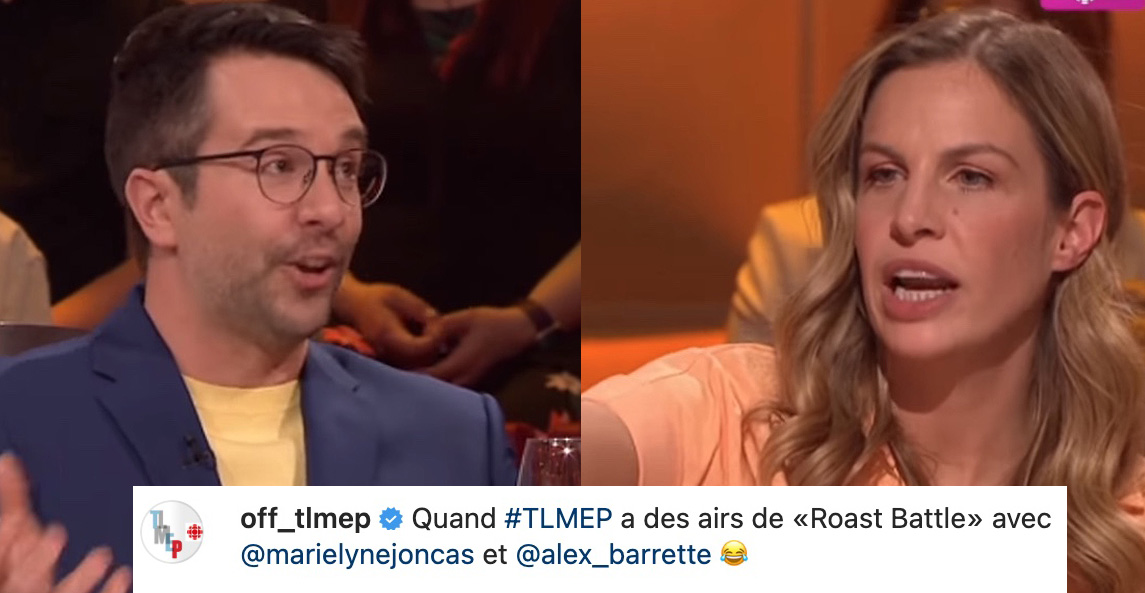 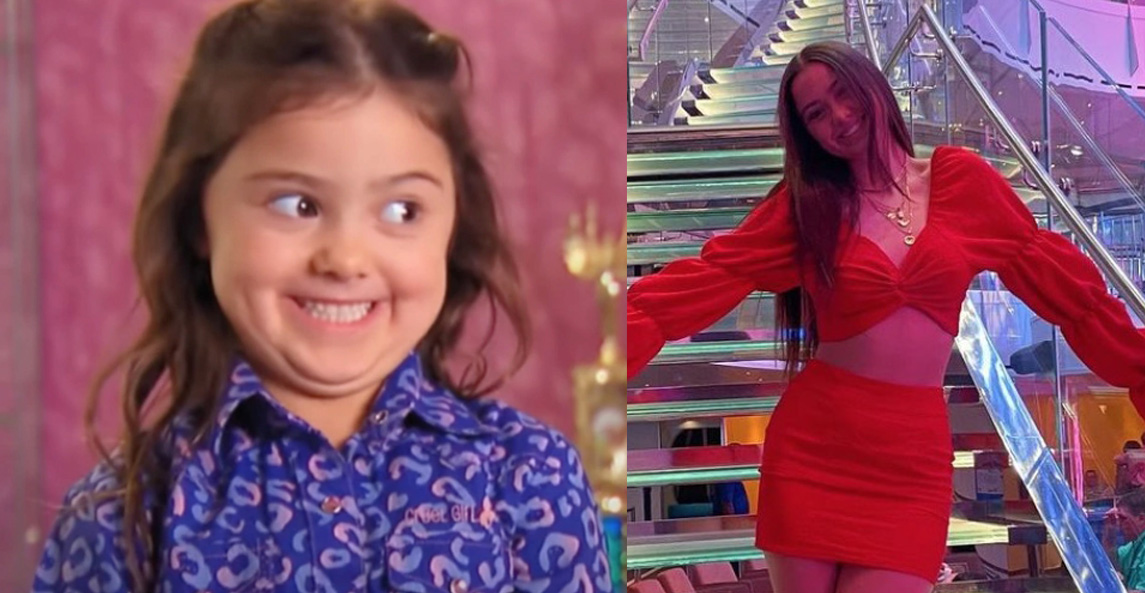 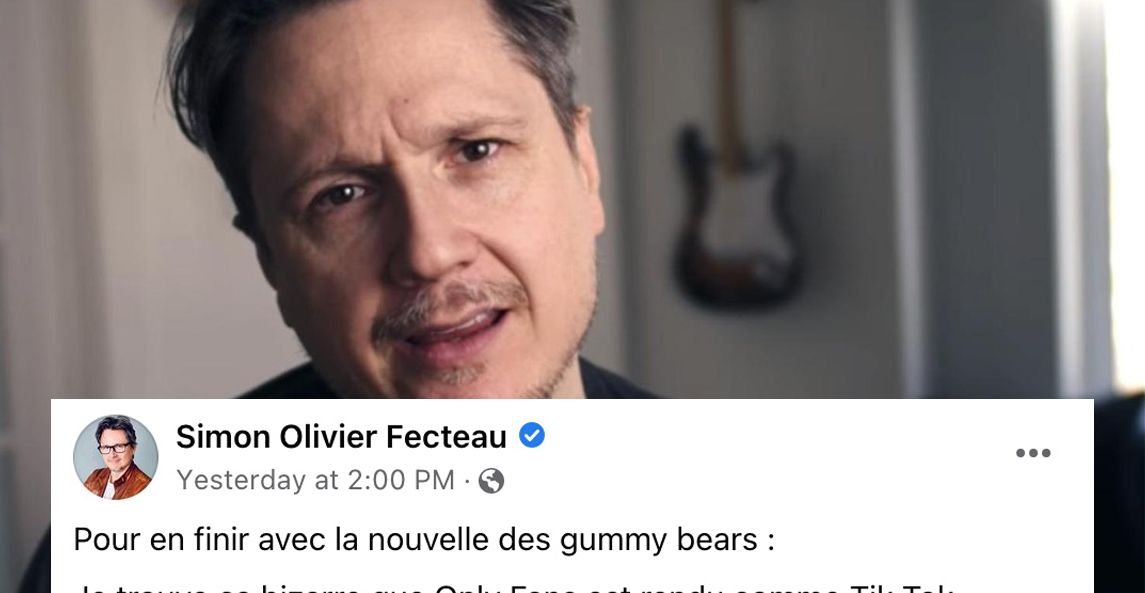 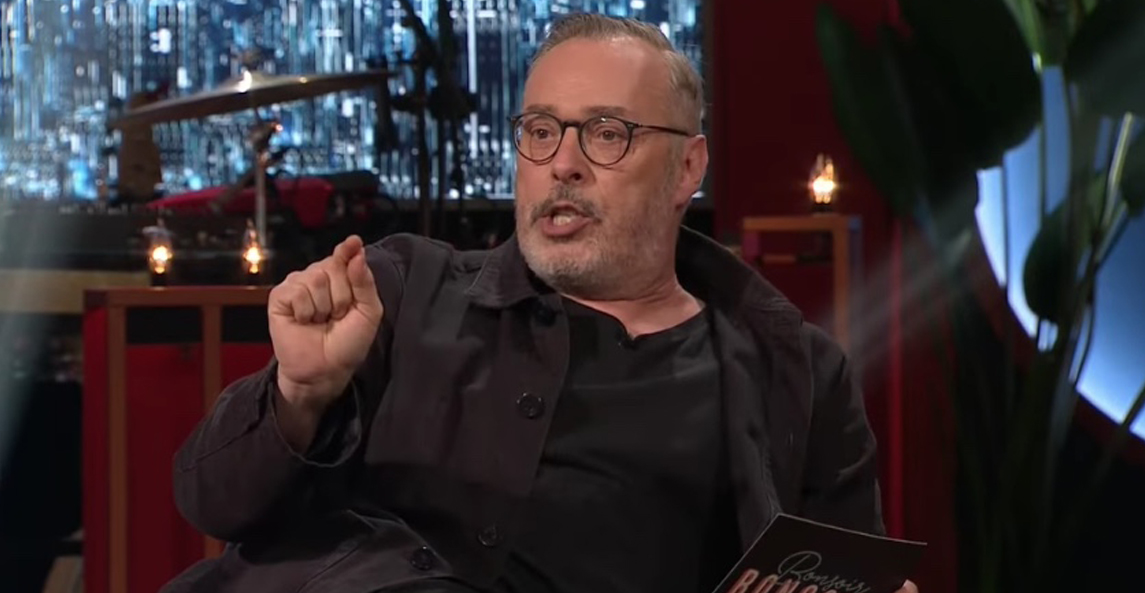 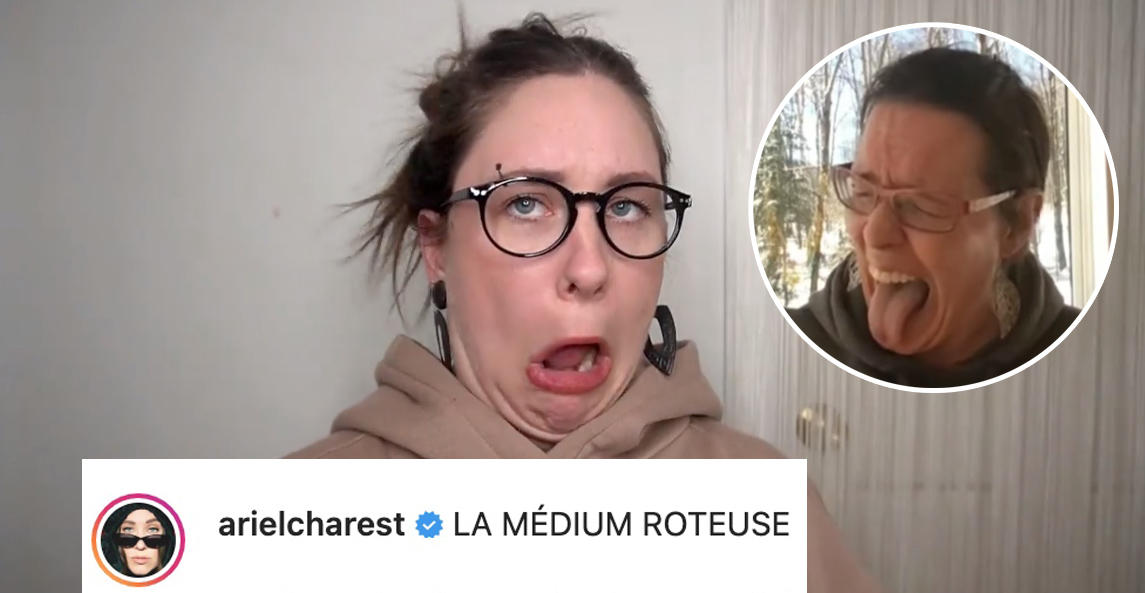 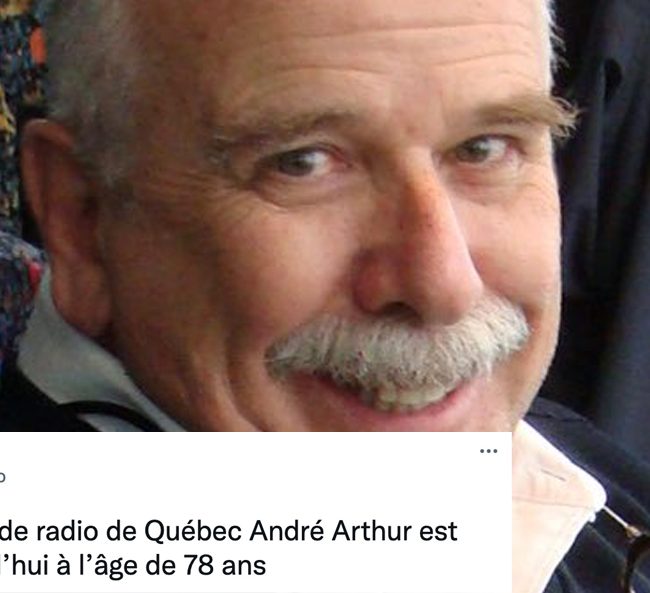 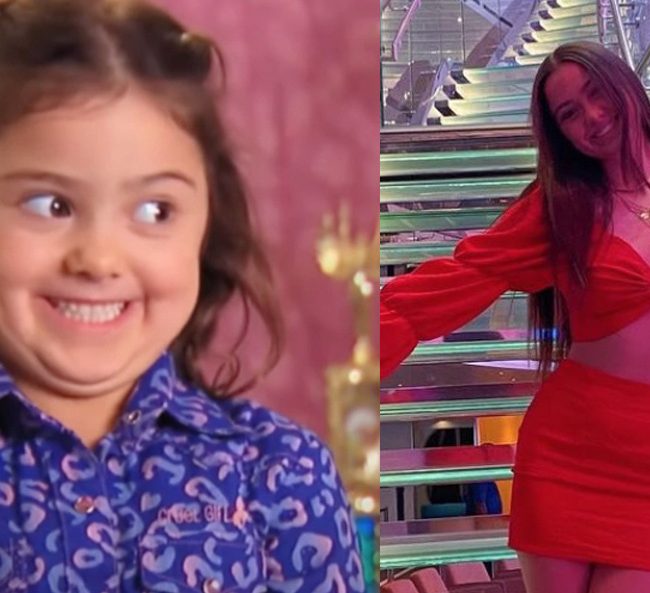