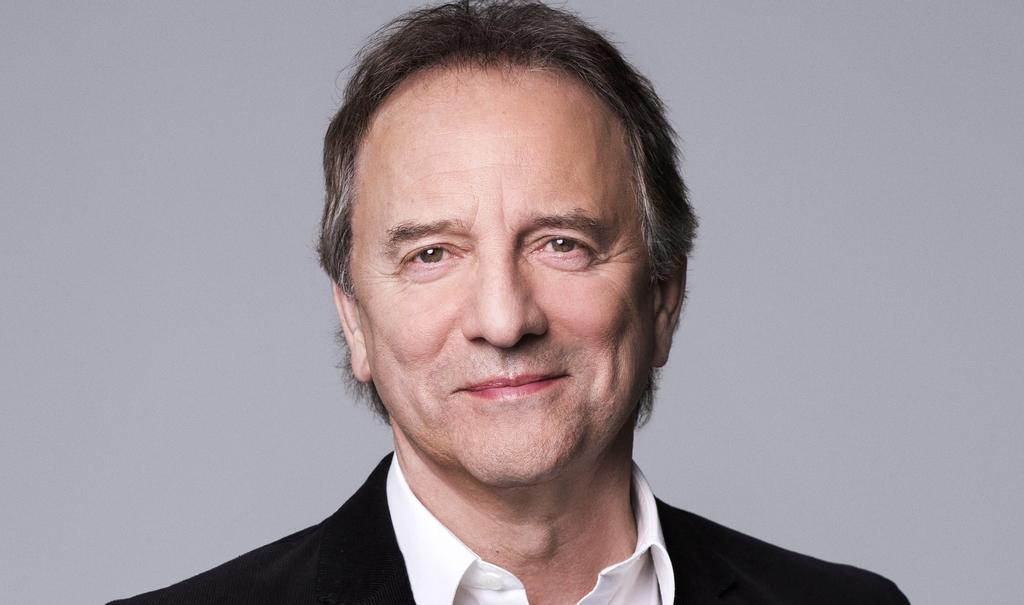 The popular and talented actor Michel Côté has just announced that he is retiring from public life for an indefinite period. He was diagnosed with a bone marrow disease for which he is currently undergoing treatment. The news was announced in a press release early Thursday afternoon. All our thoughts go out to him, his family and those around him.

𝗧𝗿𝗶𝘀𝘁𝗲 𝗻𝗼𝘂𝘃𝗲𝗹𝗹𝗲 / Following a recent diagnosis of a bone marrow disease for which he is receiving treatment, Michel Côté announces that he is retiring from public life for an indefinite period. pic.twitter.com/6cS18ccTLW

Sad news. Suffering from a bone marrow disease, Michel Côté announces his retirement from public life. He wishes to devote himself to his treatments with his family. Good luck!

Pierre-Yves McSween is quite tired of Guy Nantel's comments 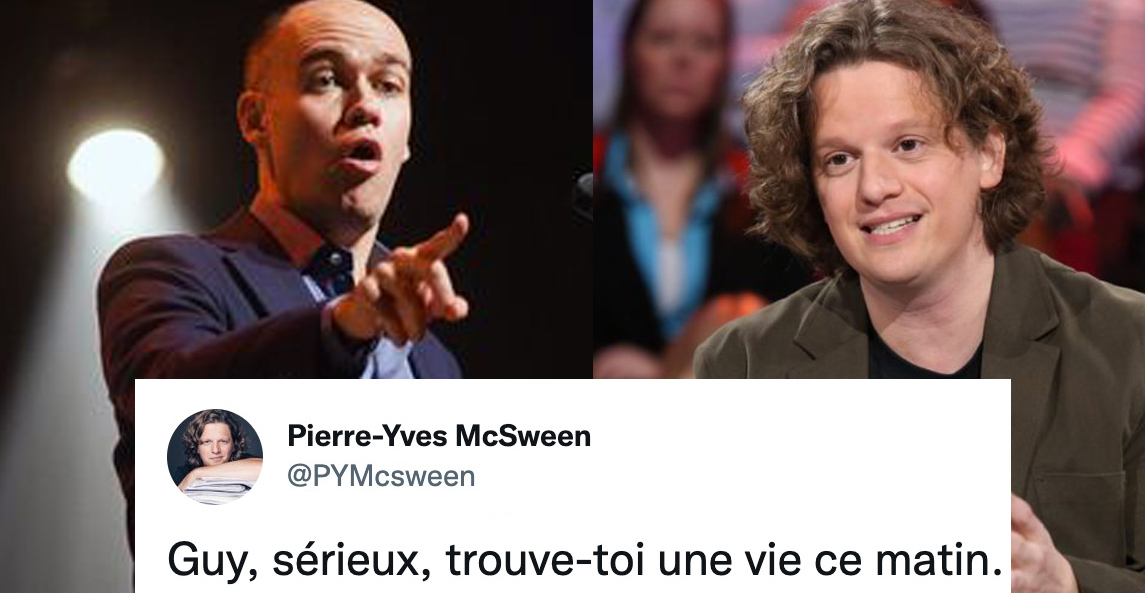 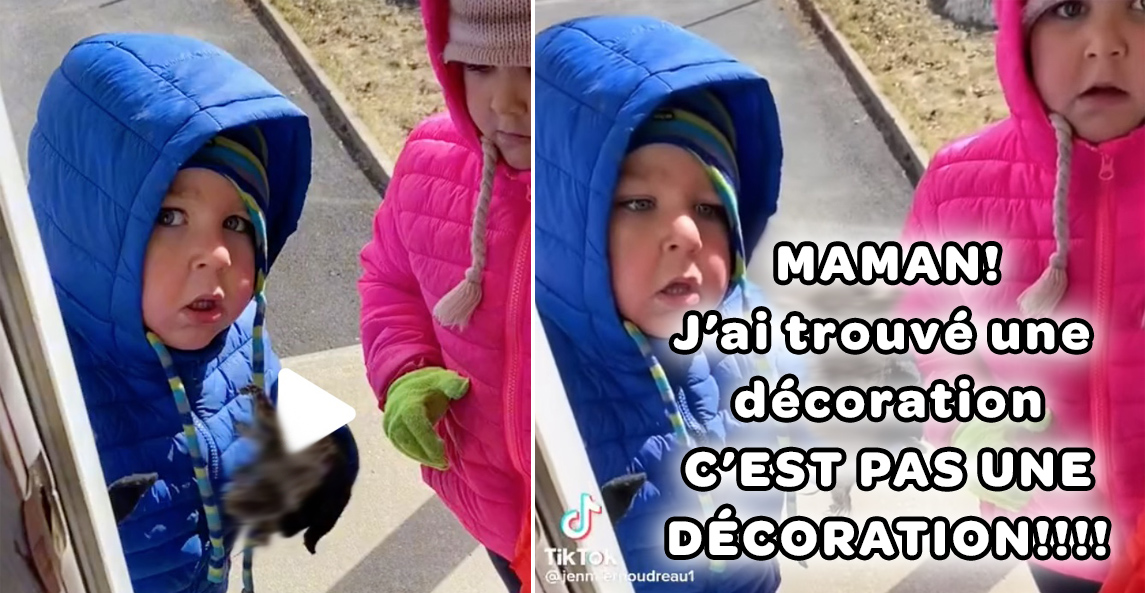 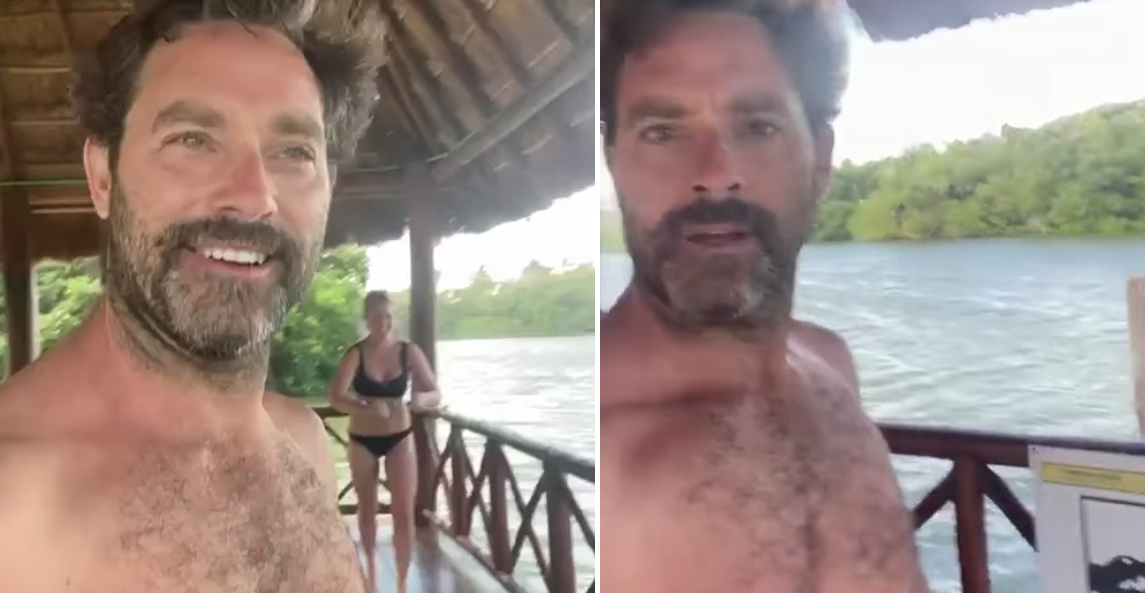 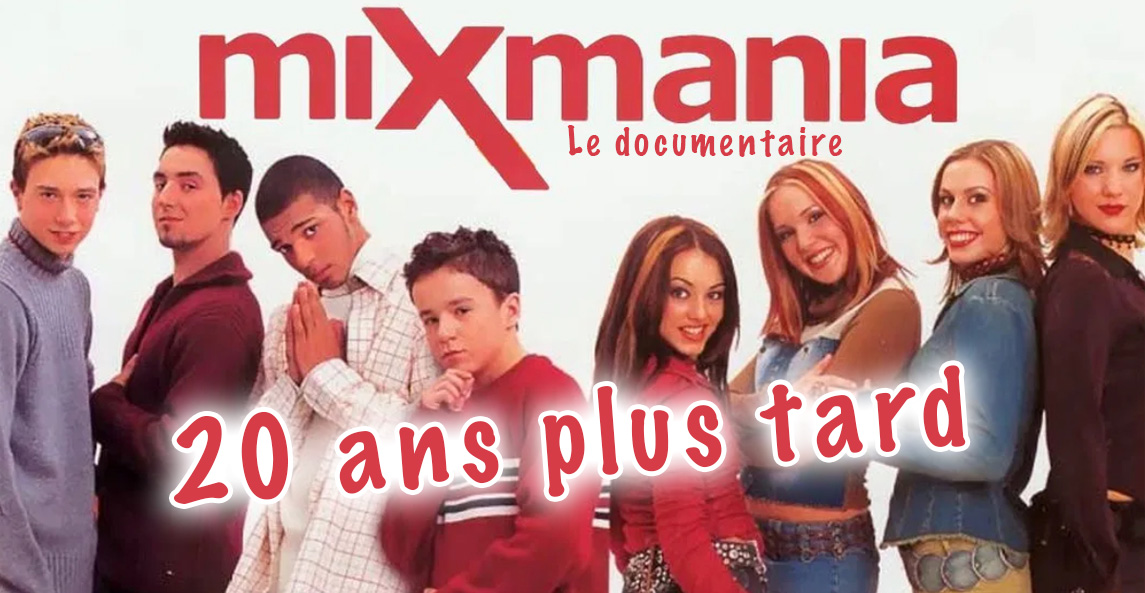 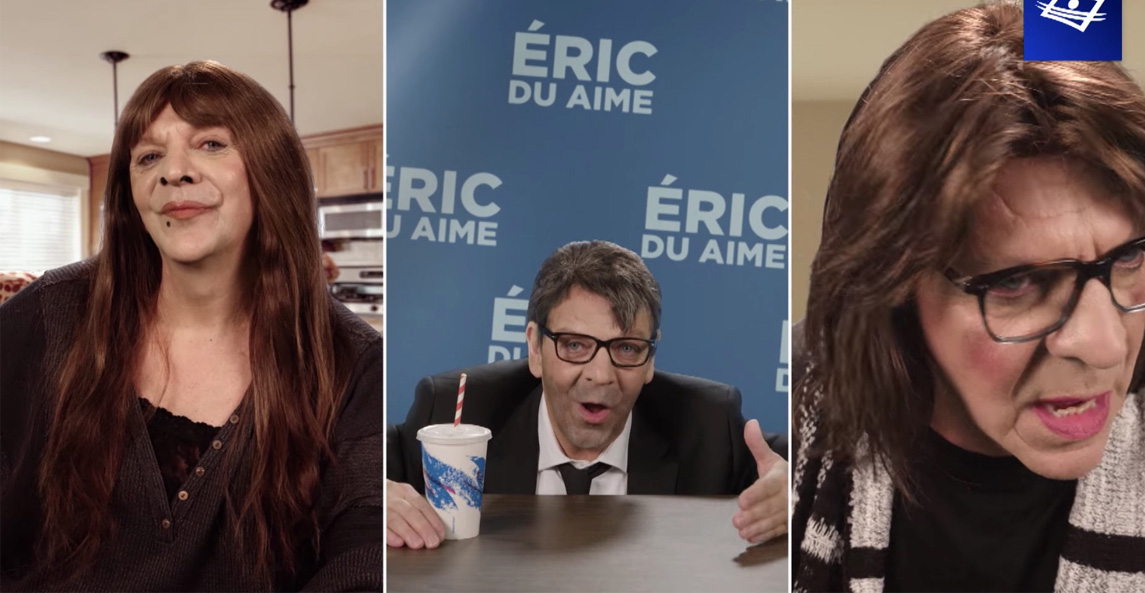