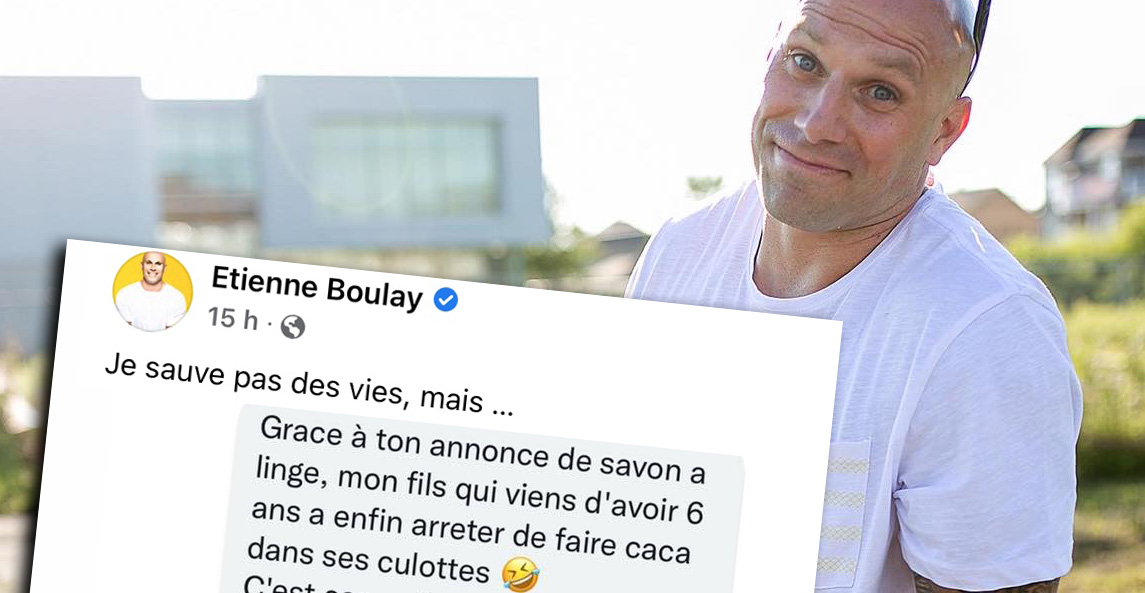 It's time, we can see Etienne Boulay in Purex commercials on television. He shared a rather unusual comment he received. One person wrote to him: “ Thanks to your laundry soap ad, my son who just turned 6 has finally stopped pooping in his panties.". Etienne shared the exchange saying, “ I don't save lives, but... ». 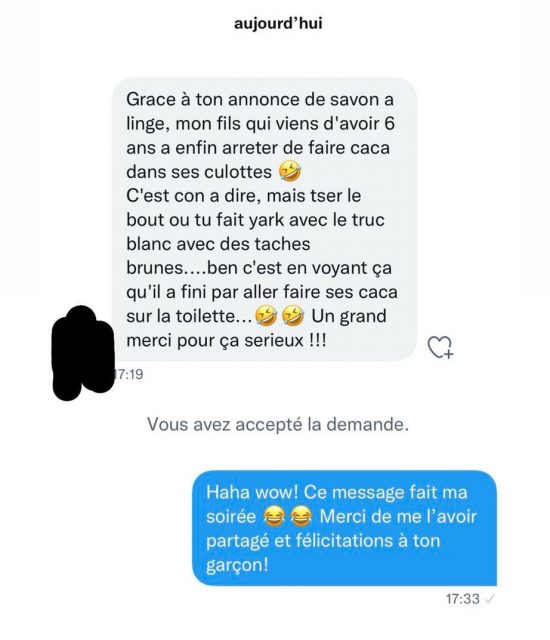 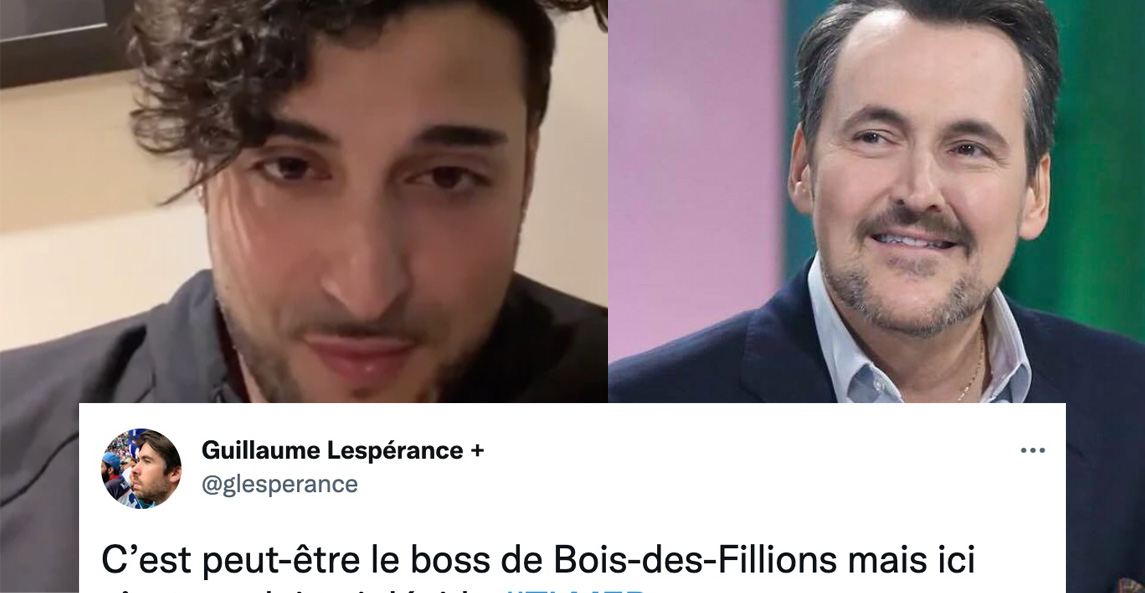 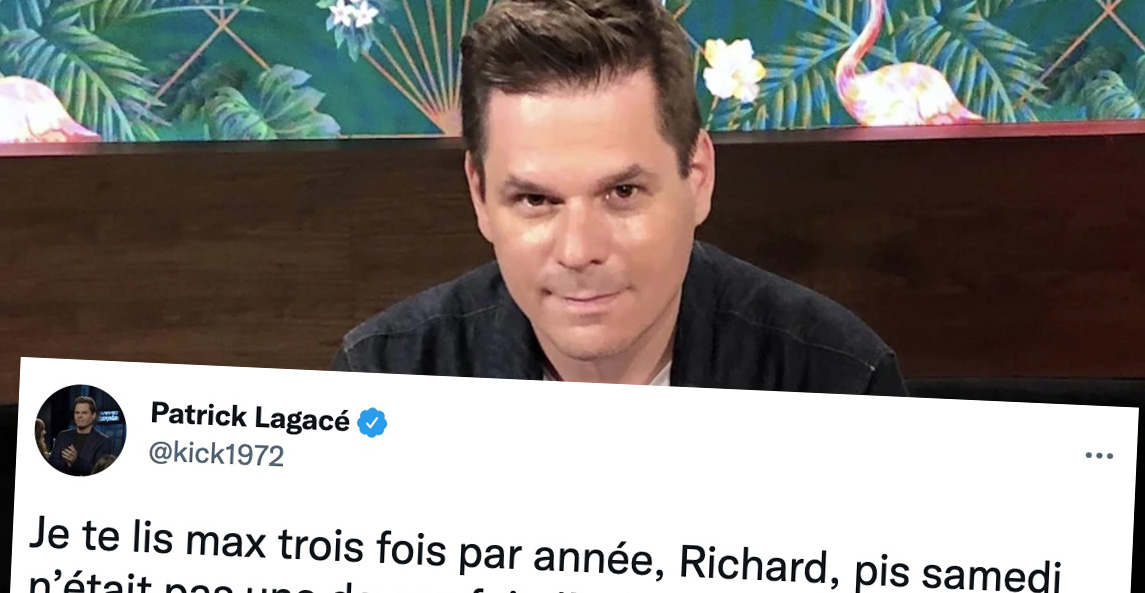 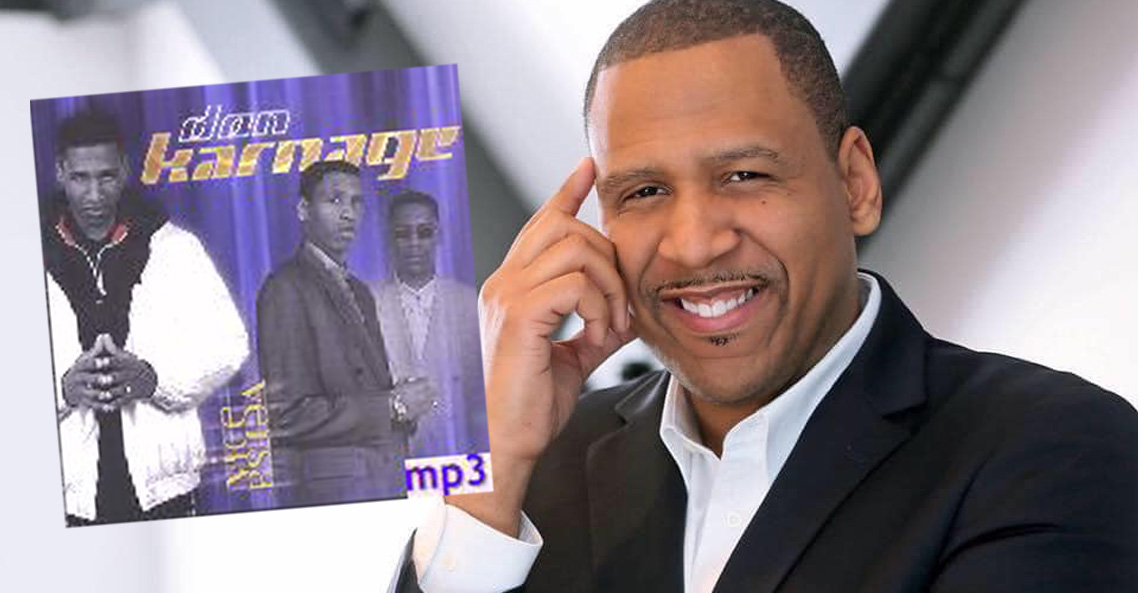 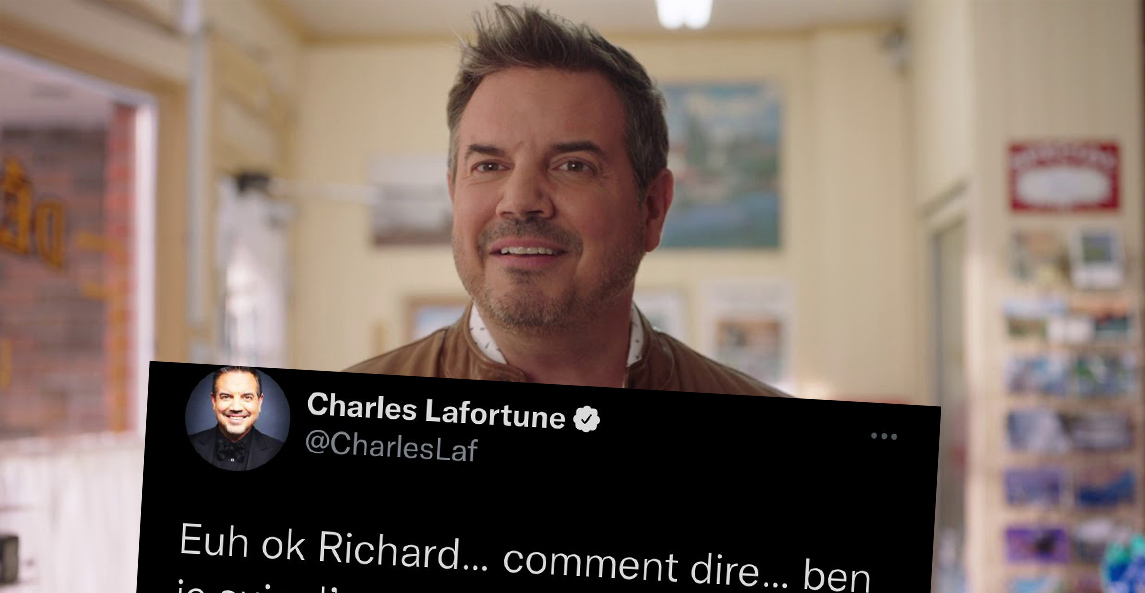 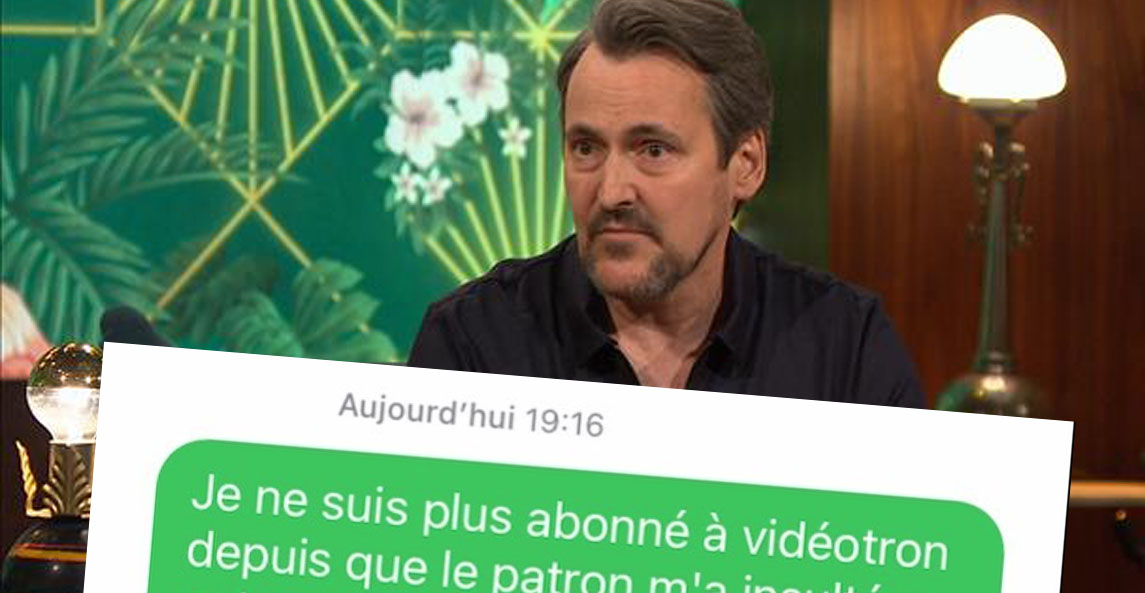