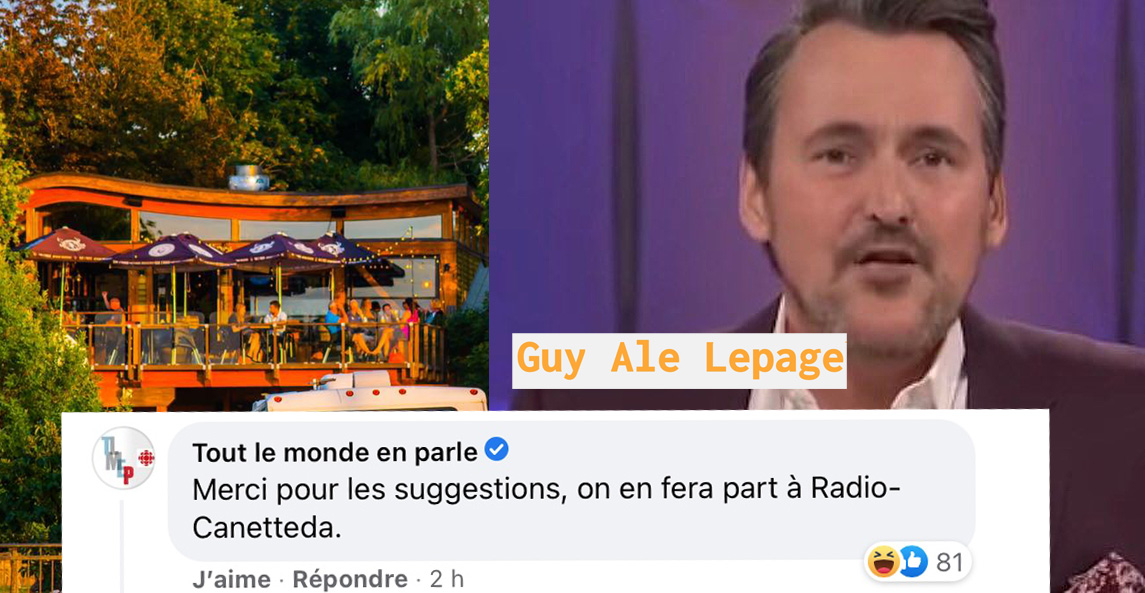 We recently told you that the Ras L'Bock microbrewery located in Saint-Jean-Port-Joli had taken an initiative to stop making puns with the names of beers. With their concept Trademarde, they bought over 200 word games so they couldn't be used anymore.

That being said, they decided to go for word games with the famous personality name. He buys several .coms with the new names of stars related to beer.

They even did a post in the style of Everybody's Talking About It.