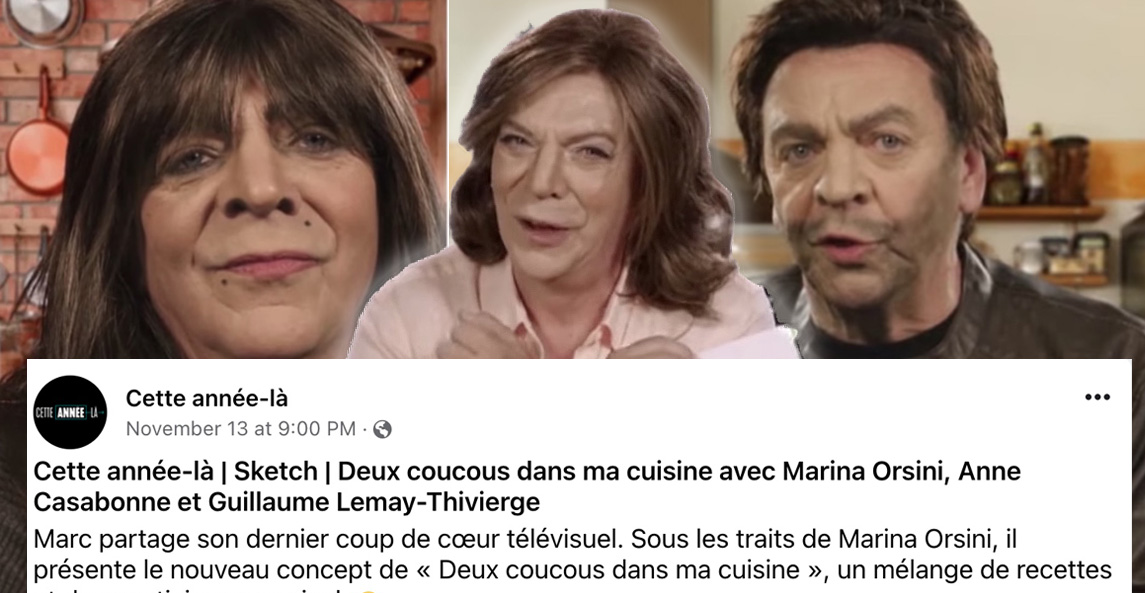 As part of his show This Year, Marc Labrèche made a new parody which is widely circulated. This time, he personifies three famous figures from Quebec: Marina Orsini, Anne Casabonne and Guillaume Lemay-Thivierge. The sketch is called Two Cuckoos in My Kitchen and the show crew wrote when posting the video: " In the guise of Marina Orsini, he presents the new concept of “Two cuckoos in my kitchen”, a mixture of recipes and vaccine skepticism. ». 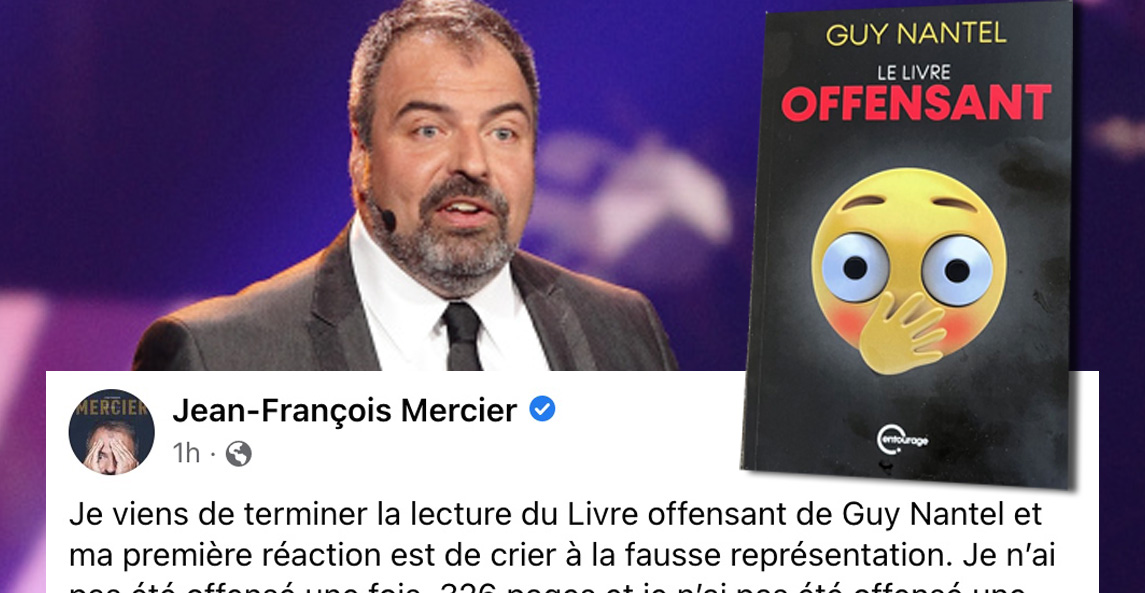 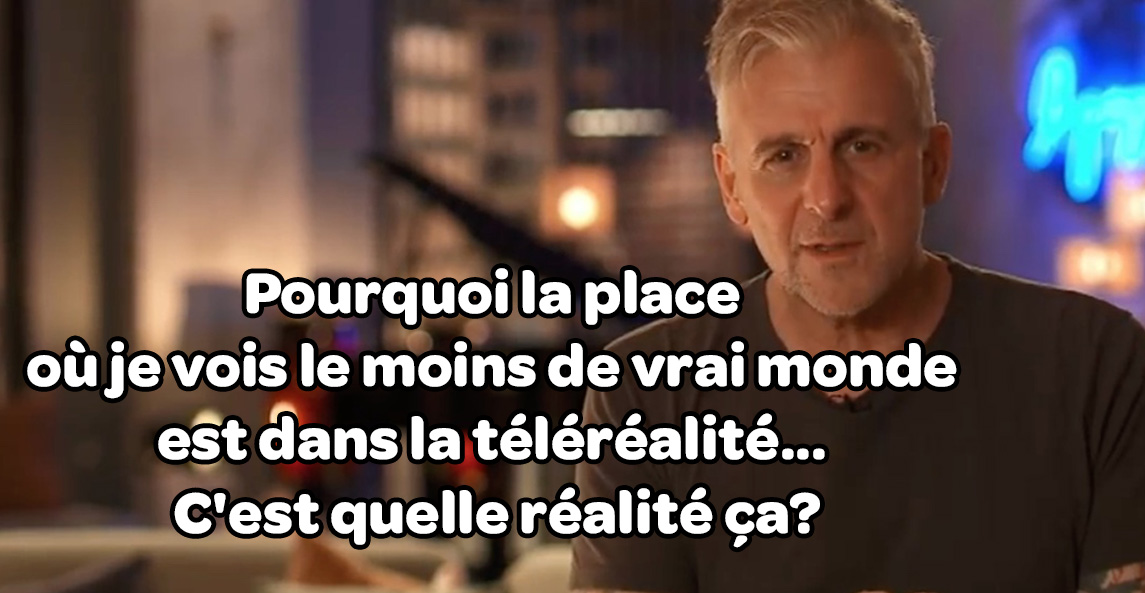 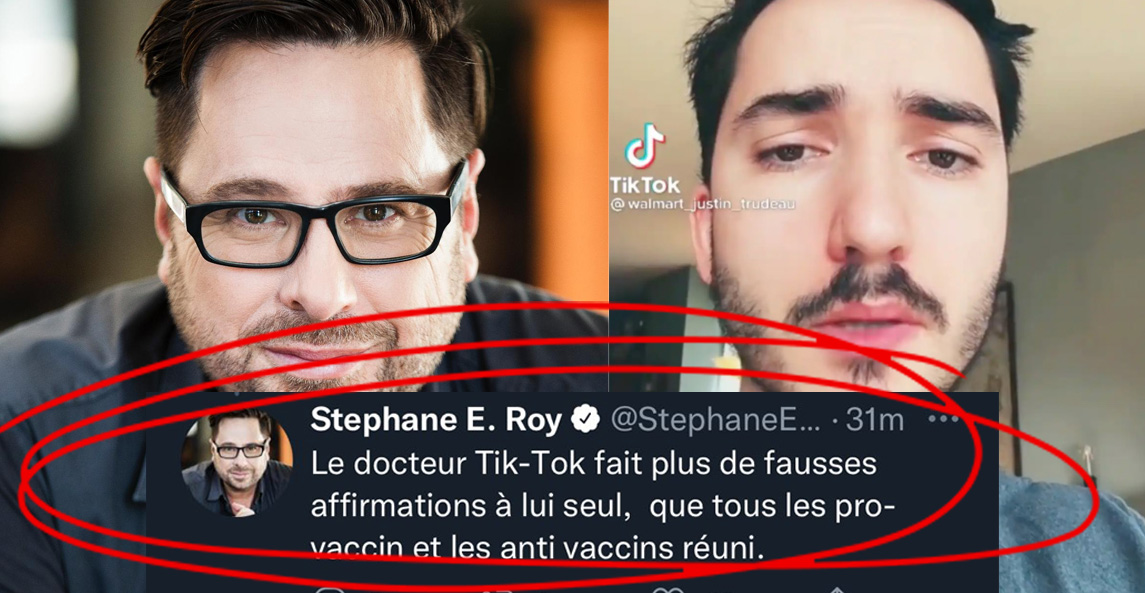 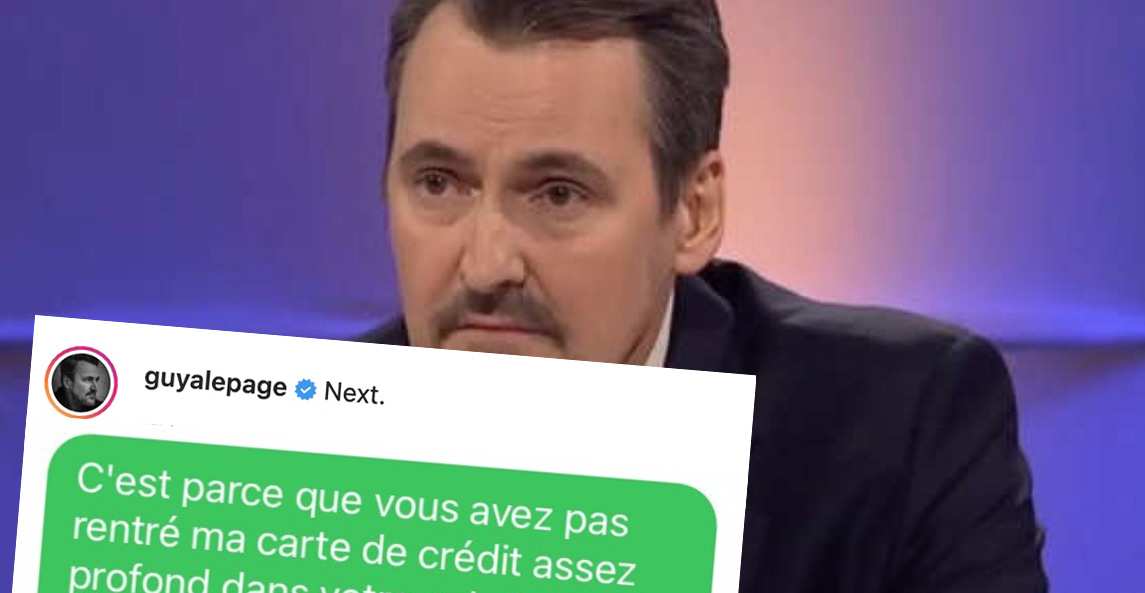 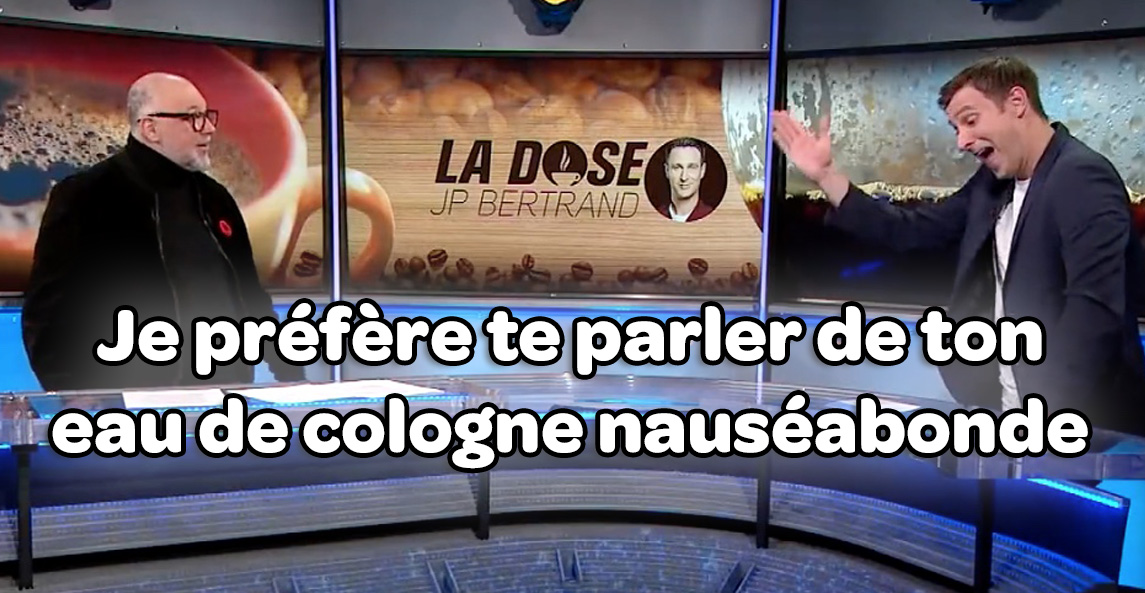