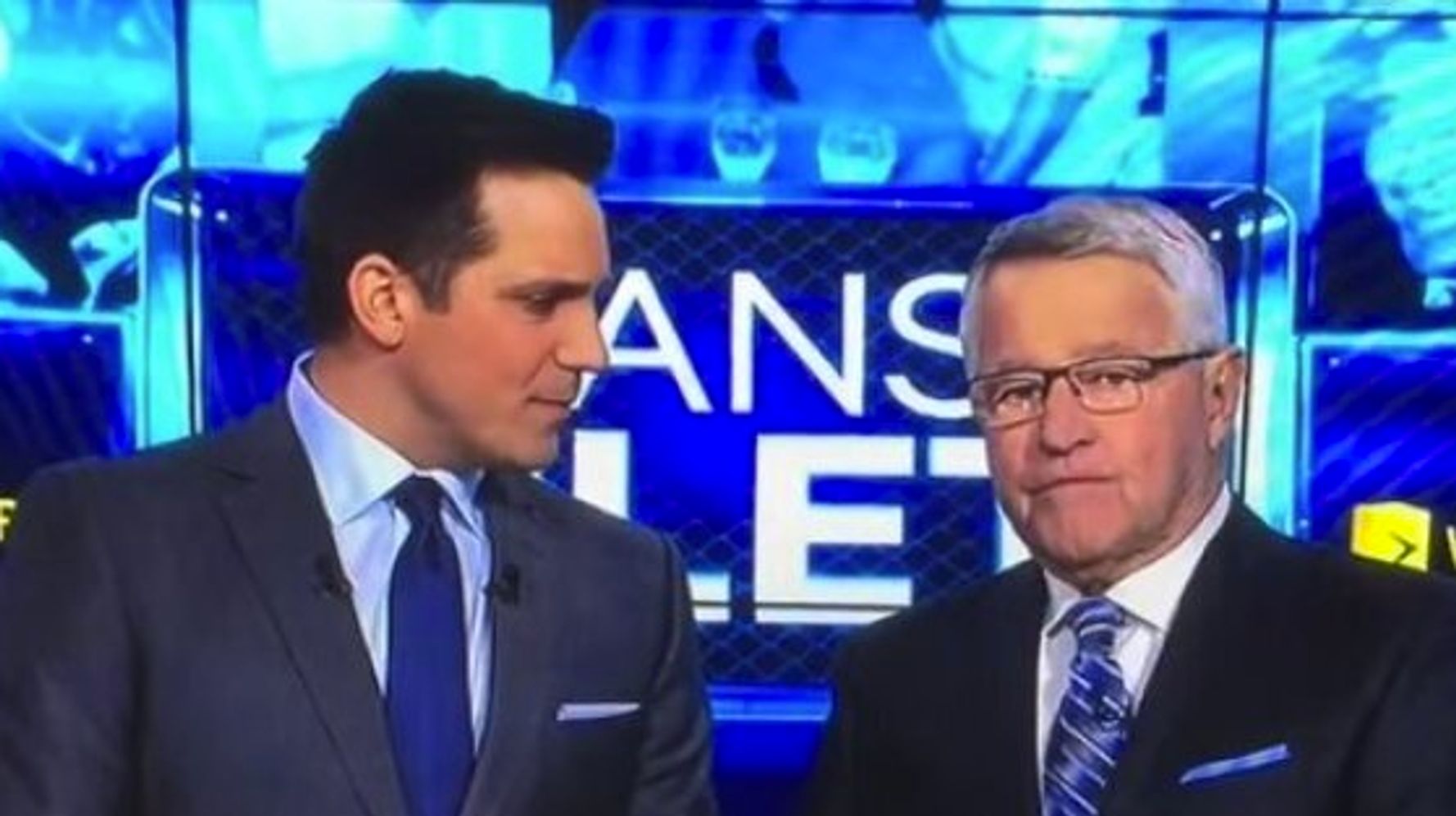 In an interview for the magazine 7 jours, Michel Bergeron spoke that he asked TVA Sports to decrease his workload. His television career comes to an end when you read his words. In the interview, Le Tigre or Bergy affirms: " We have not announced it publicly, but I will decrease this year. And my wife is very happy about it. I spoke to Ron Fournier about it when he retired. To be honest, I would find it easy to be out of the spotlight. ».

The former head coach of the Quebec Nordiques and New York Rangers who is now 75 wants to be remembered as a decent guy: " I don't want to sound like a pretentious guy. Hockey is a team sport. When I coached, I was often the first on the ice. René Angelil had an expression that I like very much: "He is correct." So I would like to be said of me that I was correct, even though I did not win a Stanley Cup. ". We wish him the end of his career in the media world, but we can imagine that he will still make a few appearances from time to time. (via Behind the scenes) 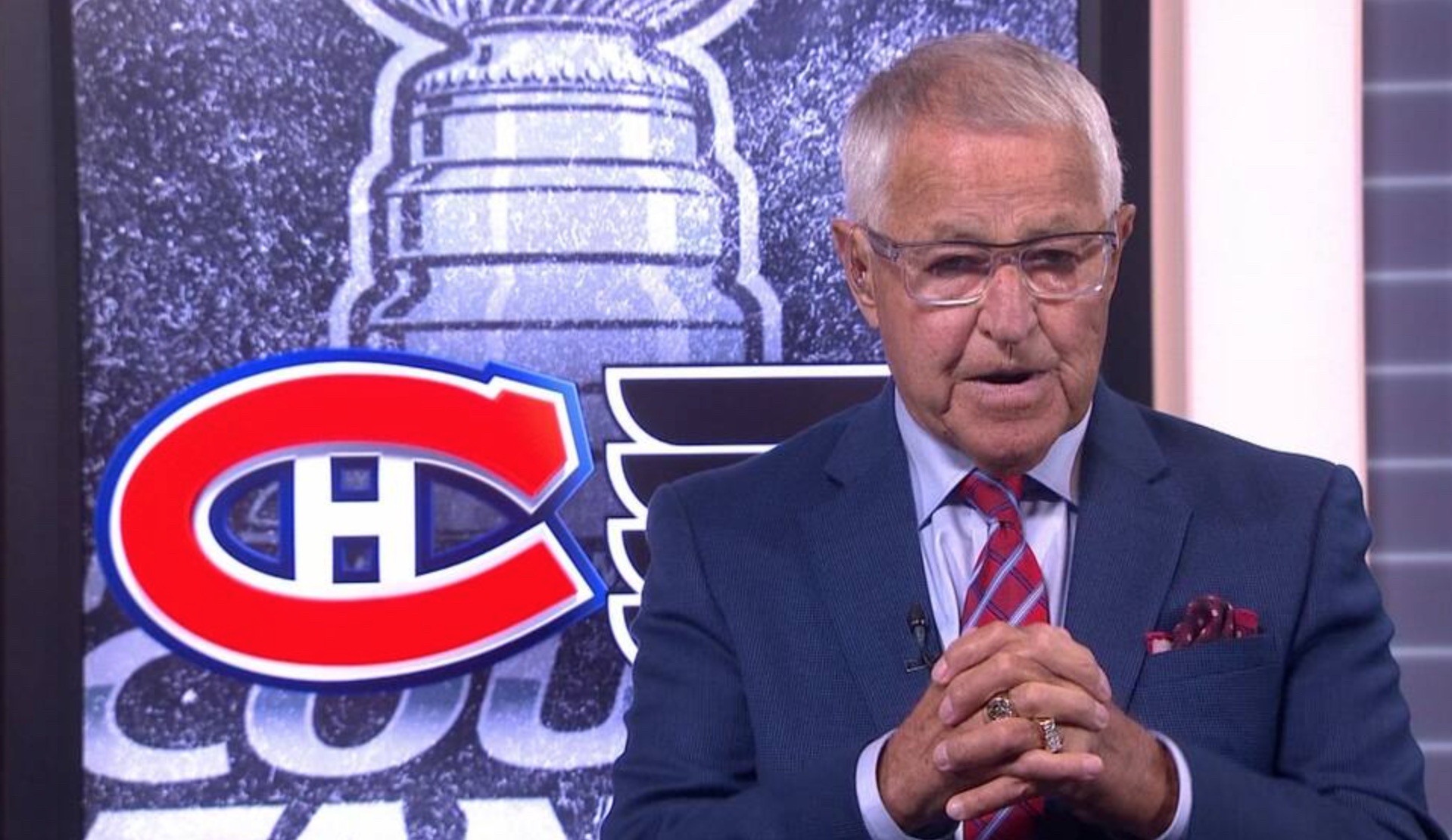 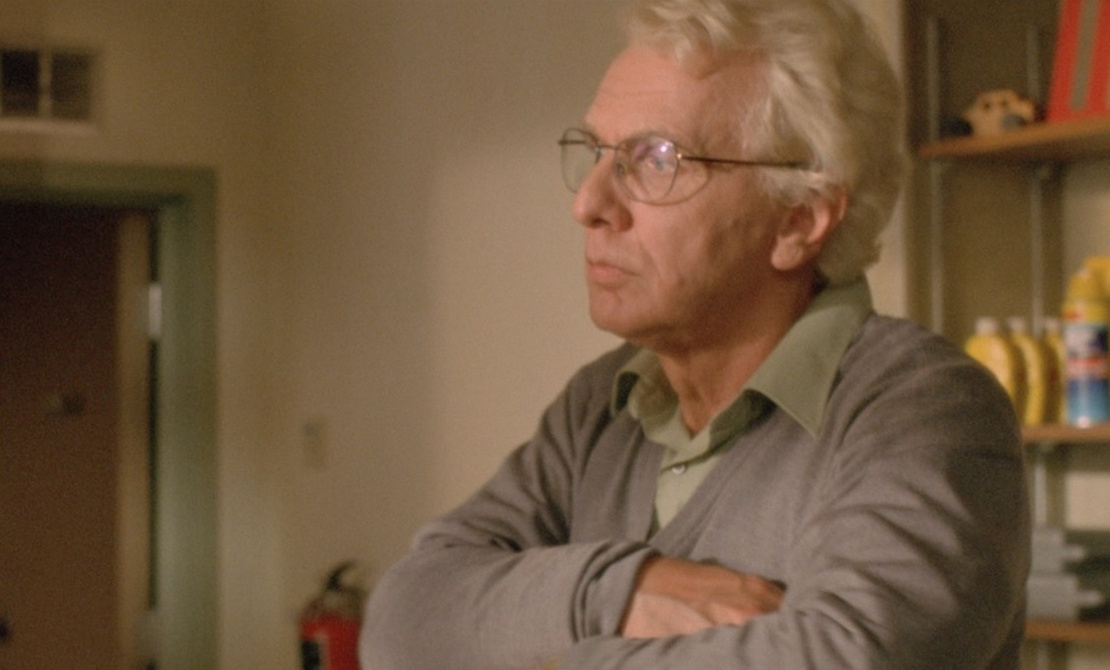 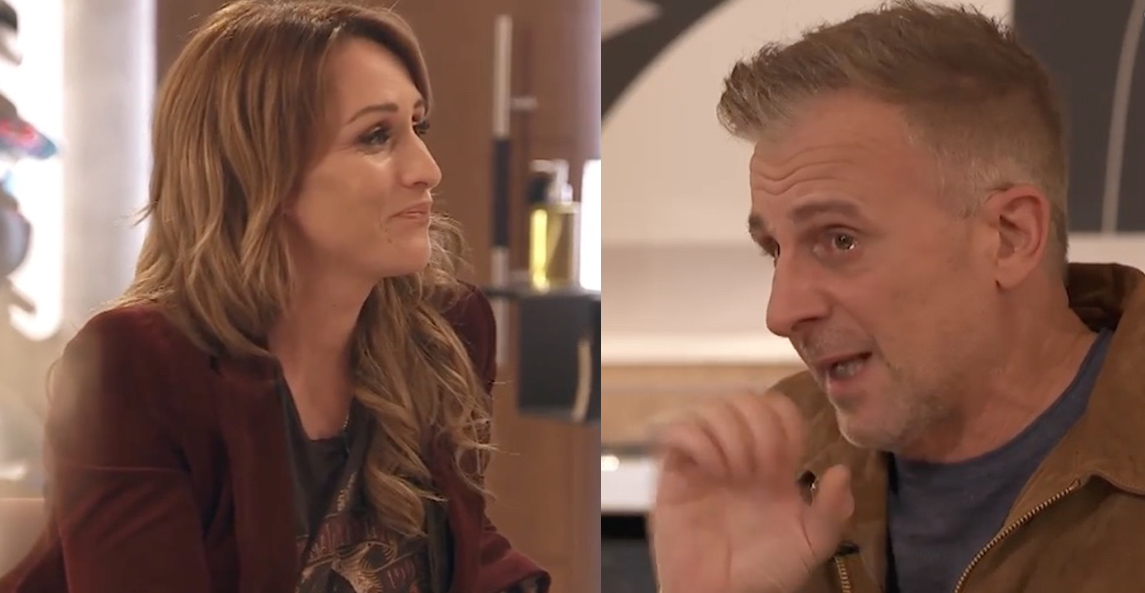 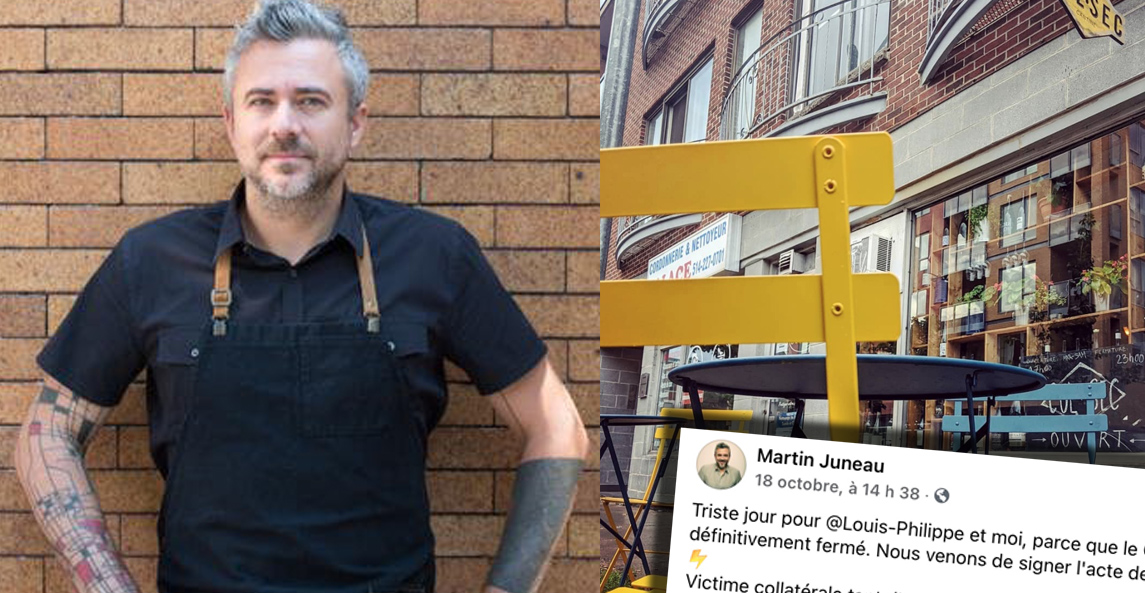 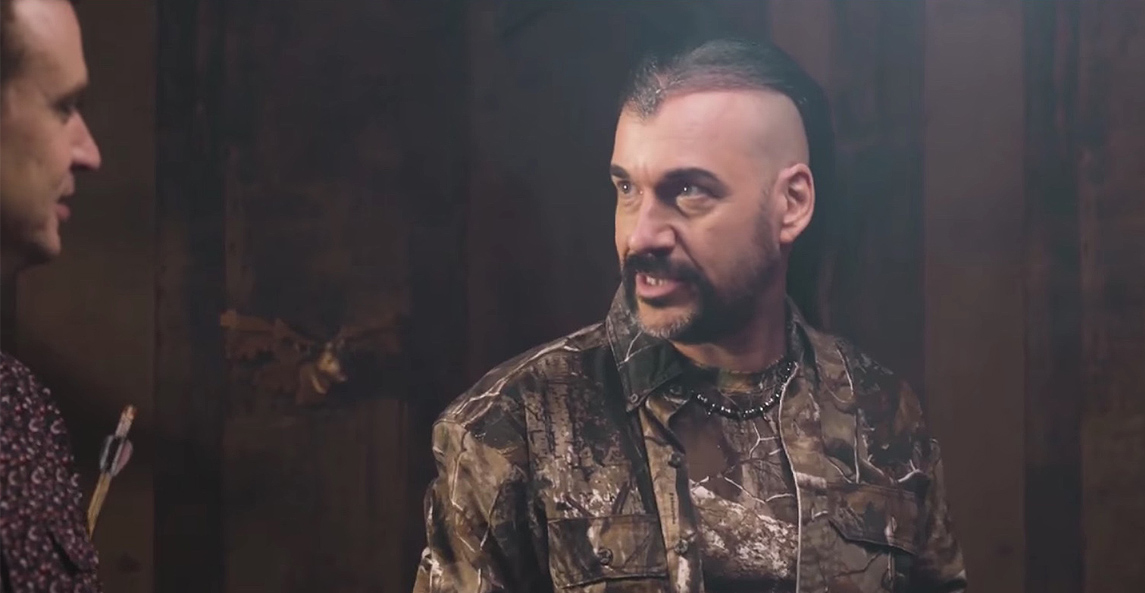 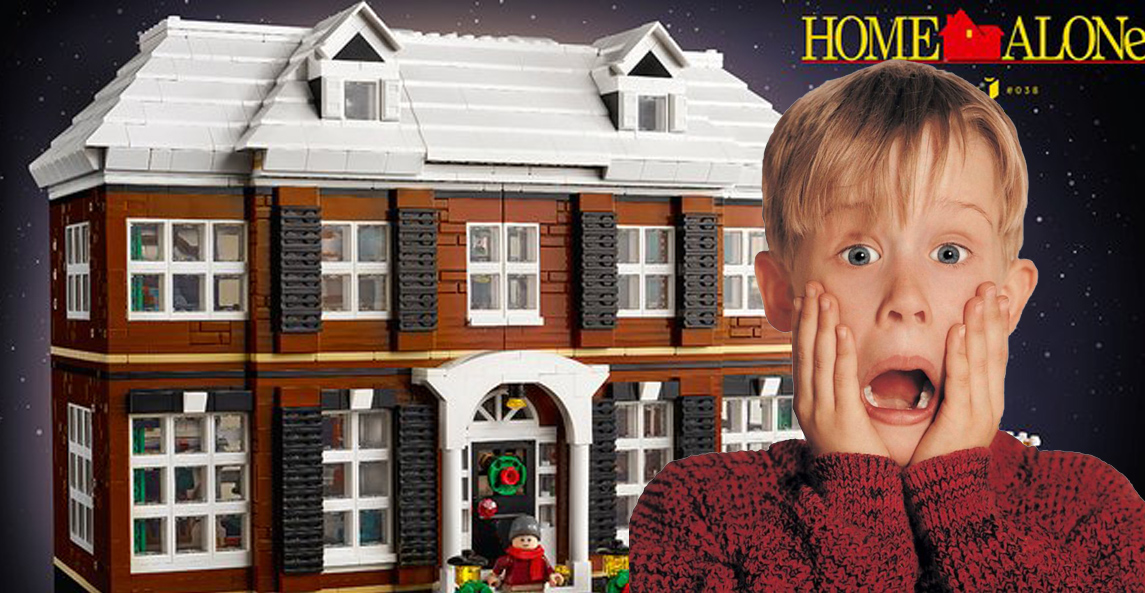 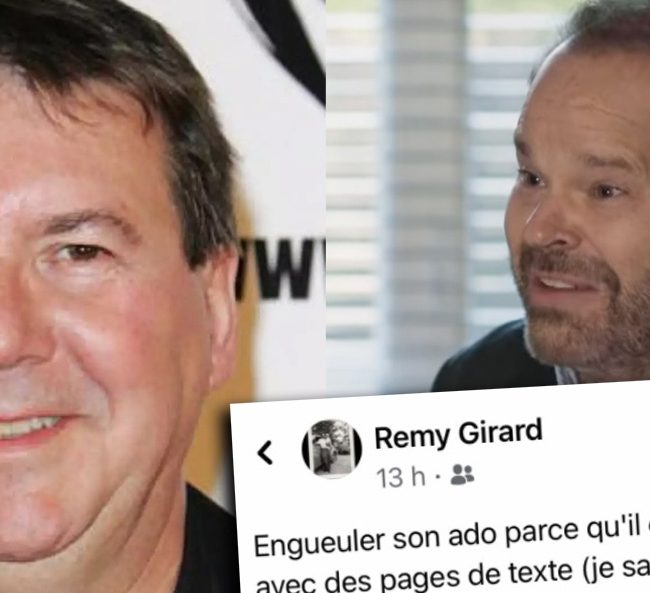 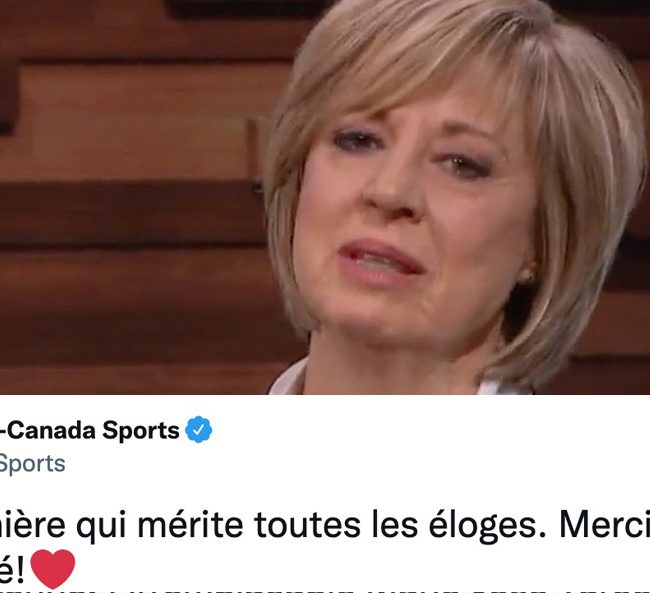