Netflix's new series Squid Game is a huge hit. It didn't take long before several programmers released a version to play the different games in the series on their cellphones. Squid Game Challenge is currently # 1 in downloaded games, and it must be said that it is really entertaining. You will find yourself as if you are one of the participants and it starts strong with the giant doll game. To download it, it's here for Apple! 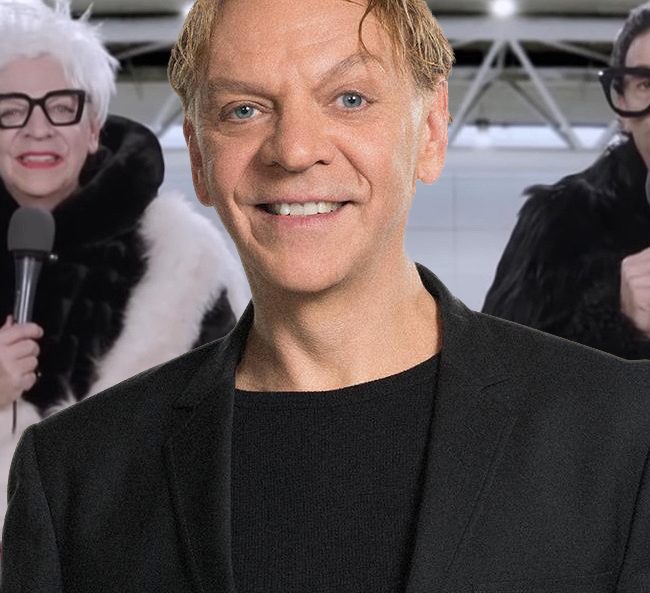 Marc Labrèche comments on the Paralympic Games for myopes 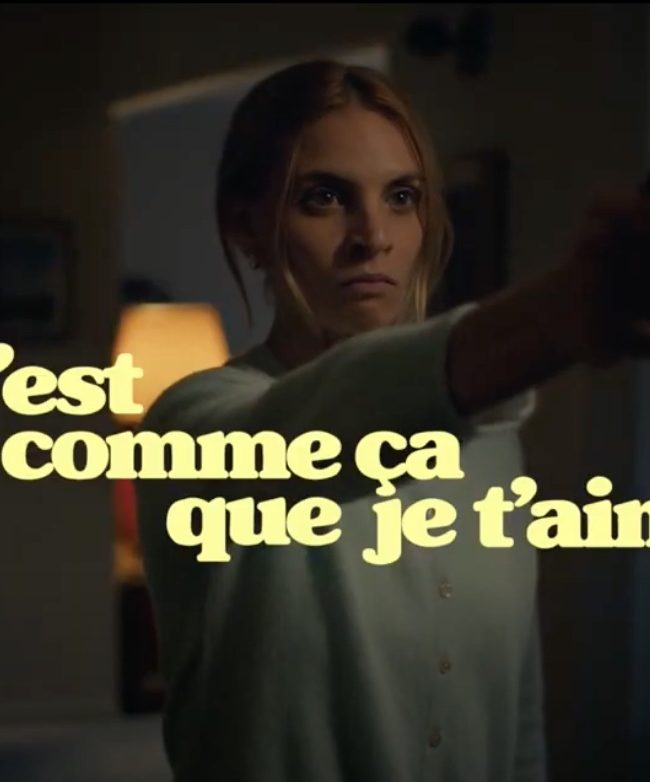 This is how I love you season 2 trailer is online