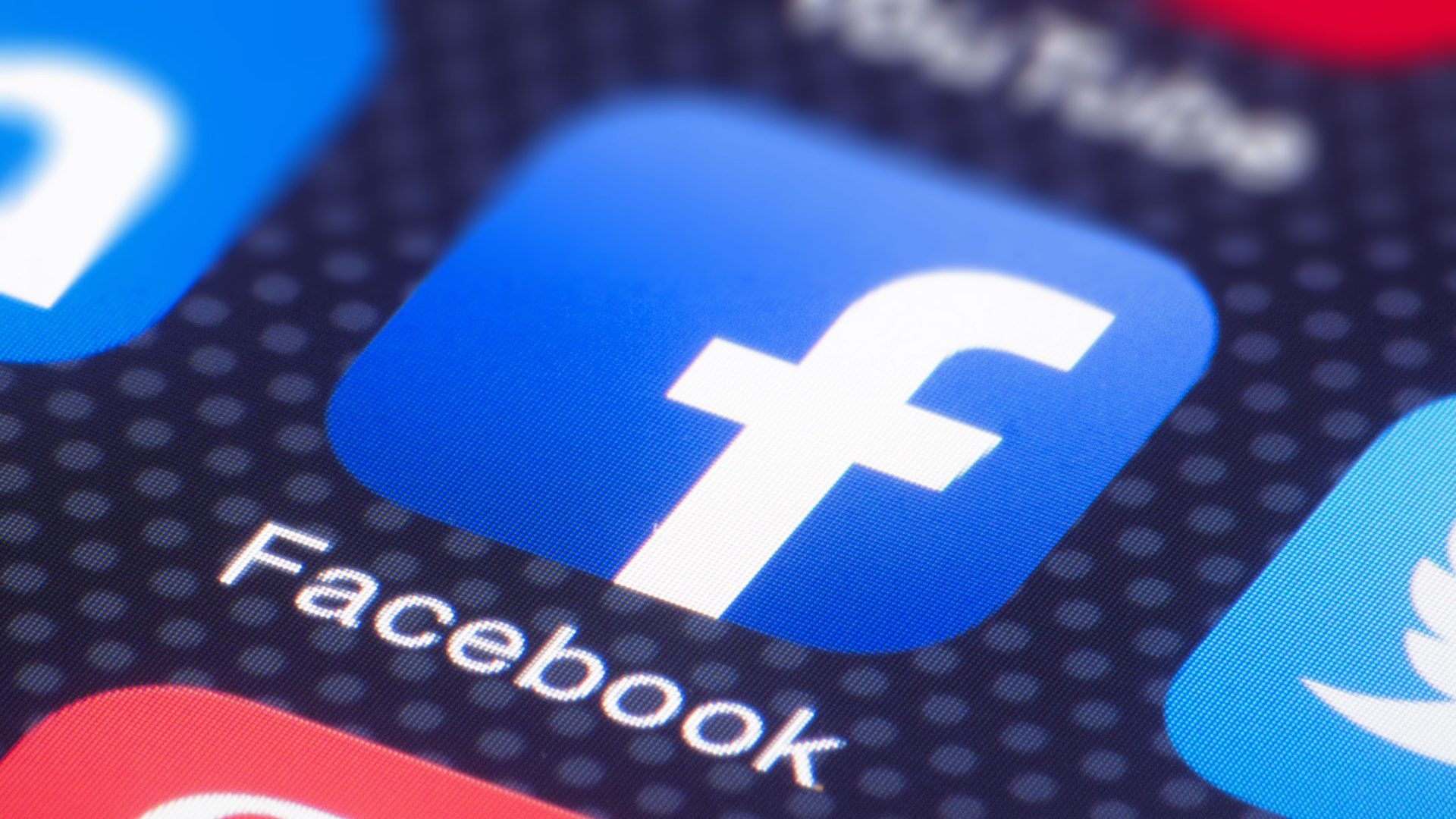 Facebook, Instagram and WhatsApp ceased to function as of 11:41 a.m. in North America. Problems have also been observed all over the world. This major failure affects the three applications which are owned by Facebook and which operate in the same way / same infrastructure.

Some Internet users see an error page while others cannot connect to the site. Regarding Instagram and WhatsApp, people manage to open the applications but they are not updated.

So far, no statement has been sent from the Facebook team. These usually do not give an explanation when there is a failure. We do not know the causes of the problems even after they are fixed. During a huge Facebook outage in 2009, Mark Zuckerberg's team had only explained that the whole thing had been triggered during routine maintenance operations.

Facebook spokesperson Andy Stone gave the news on Twitter: “ We are aware that some people have difficulty accessing our applications and products. We are working to get things back to normal as quickly as possible and apologize for any inconvenience. »

We're aware that some people are having trouble accessing our apps and products. We're working to get things back to normal as quickly as possible, and we apologize for any inconvenience.

Get news on Facebook's major outage

Internet users are turning to Twitter for the latest news on this major outage. Several journalists are trying to find answers and mention the time of the blackout which has been going on for a long time. 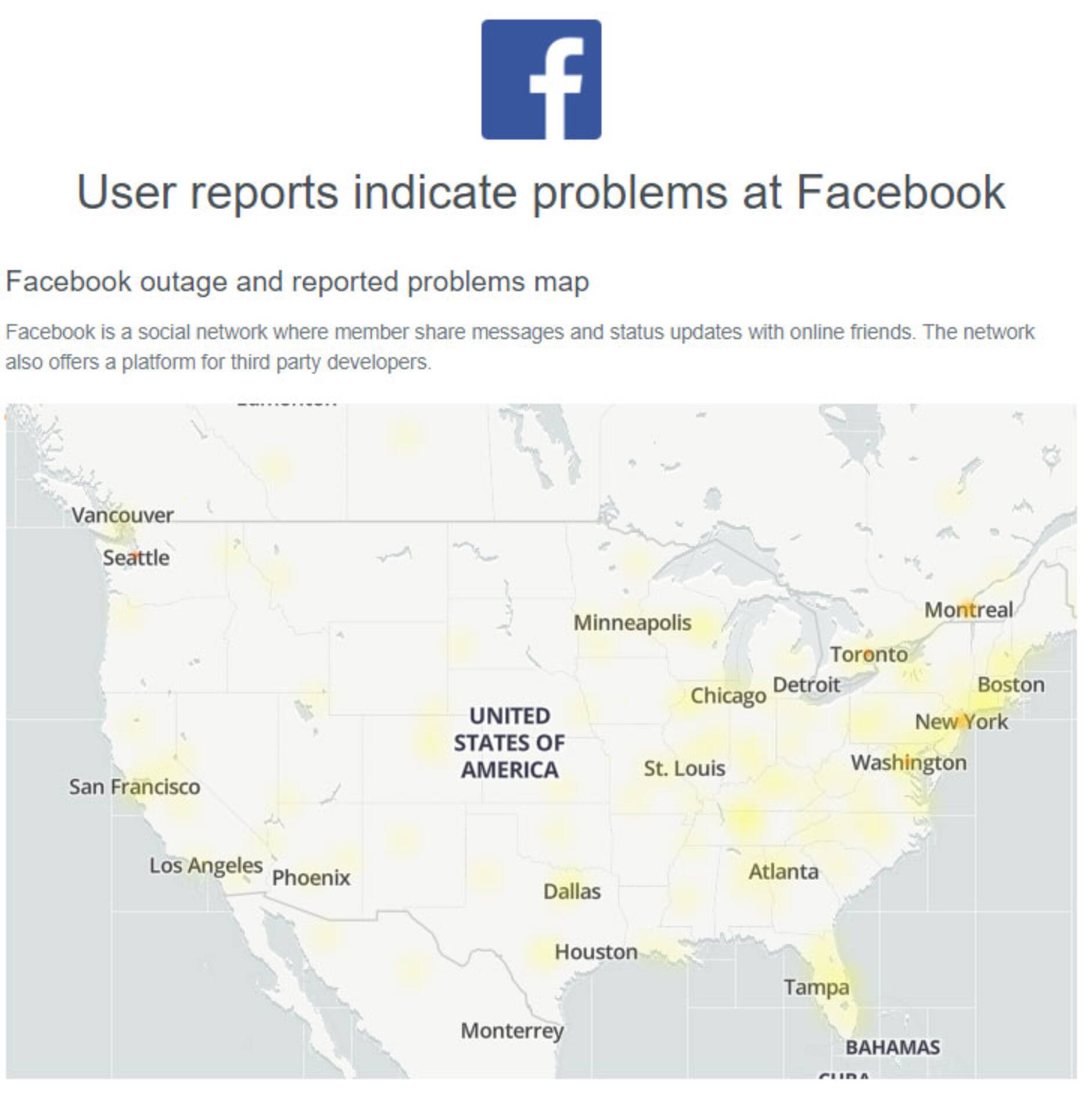 The sites and applications of the Facebook group (WhatsApp, Messenger, Facebook and Instagram) seem to be down for several minutes, according to what several Internet users have reported to the site. https://t.co/80PycAblea #Facebookfailure pic.twitter.com/Km5Sn3gCmS 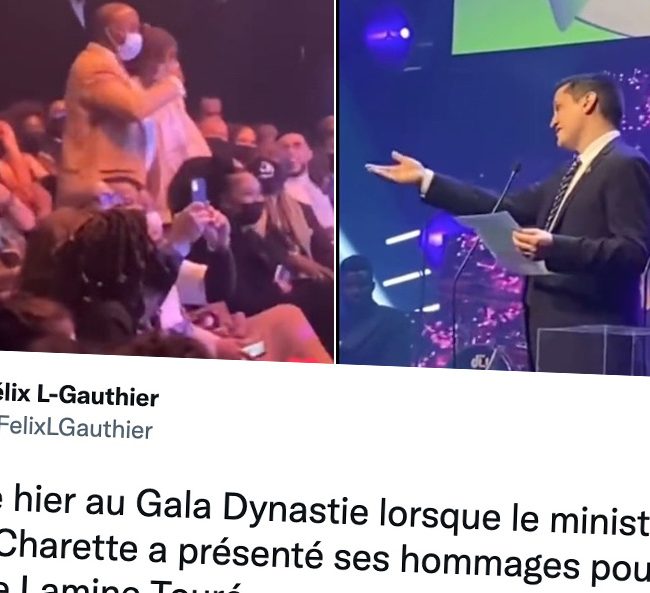 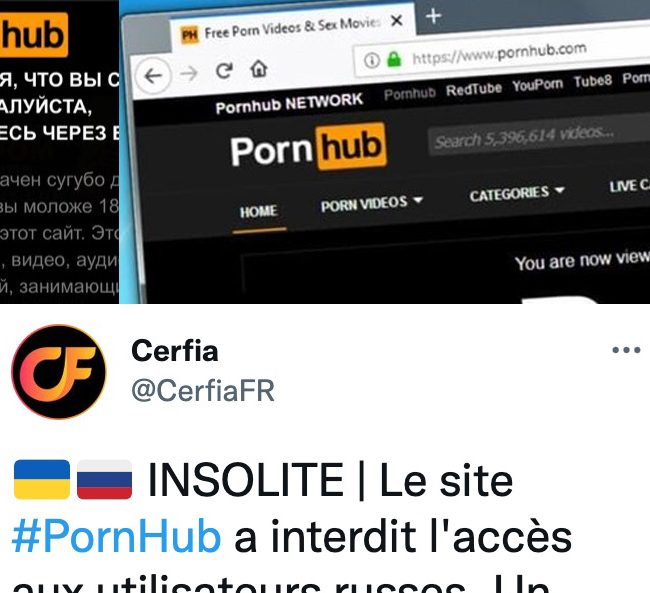