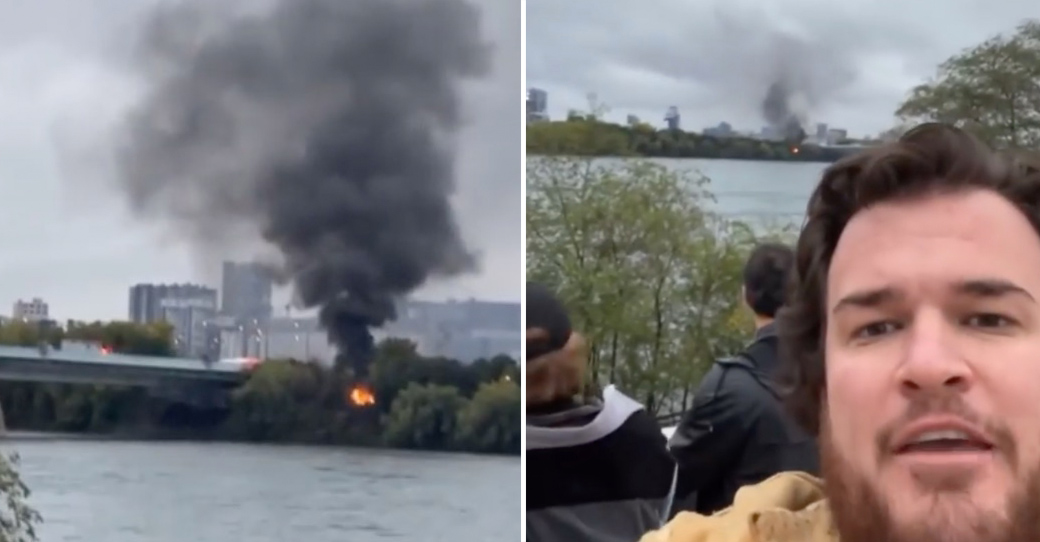 On the Montreal.meme Instagram account, we can hear a festival-goer from Osheaga commenting on the plane crash near Île Sainte-Hélène. He shows us as best he can what is happening in Dieppe Park, near Habitat 67. The accident occurred around 18:XNUMX pm and two people were inside the aircraft.

Last hour: a small plane crashed in Dieppe Park not far from Île Sainte-Hélène. Three people were around the small craft. One person unfortunately lost his life and the other two passengers were transported to a hospital.@JdeMontreal pic.twitter.com/2imAlSferz