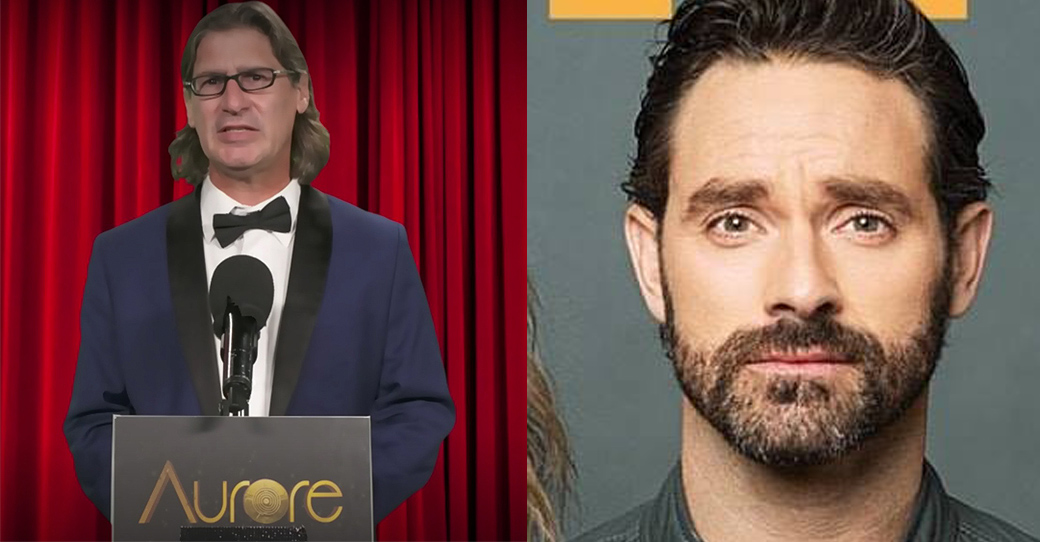 Following the saga of Guillaume Lemay-Thivierge, Jean-René Dufort decided to withdraw the actor's 3 Aurore awards. It is at the start of this week's Infoman episode that Jean-René explains the situation: “ It is with sadness that L'académie des Aurore, after observing the events surrounding Guillaume Lemay-Thivierge, made the painful decision to withdraw his 3 Aurore prizes won in his career. ". As we know, the Aurore Prizes are a parody of the reward awarded to the worst films or turnips in Quebec cinema. Guillaume Lemay-Thivierge was the recipient of two trophies: that of the Liquid paper and a prize for the worst scene. It was Pierre Brassard who brought the prizes to Jean-René, who explains: “ Unfortunately, Guillaume is not vaccinated, he cannot enter here, so Pierre Brassard will come to have the prices withdrawn on his behalf. »

To see the full Infoman program, we invite you to visit Tou.tv 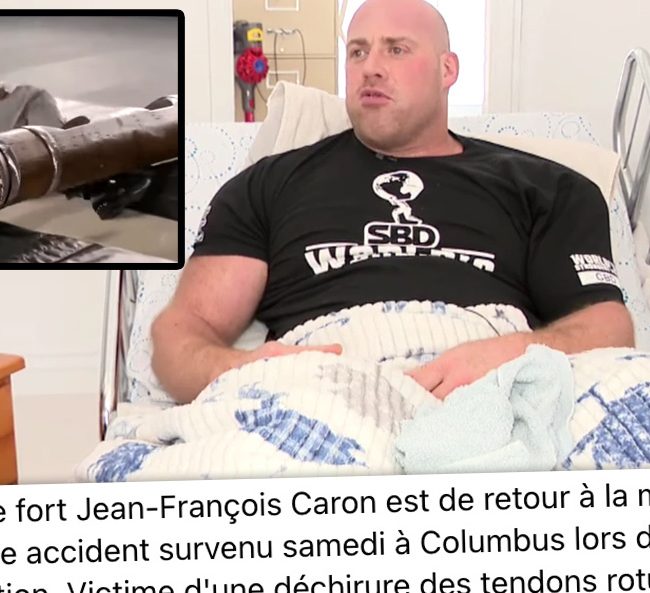