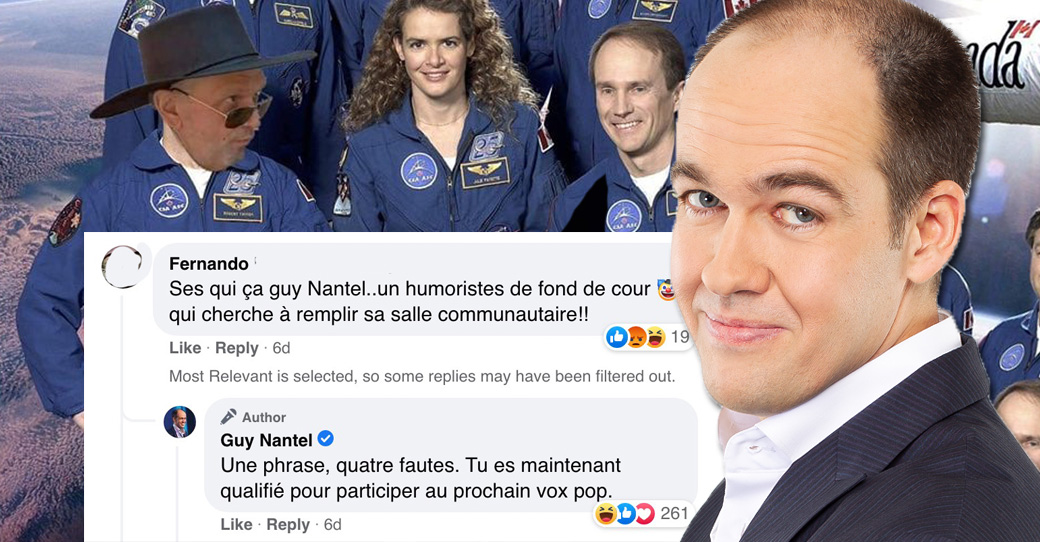 Since the release of his vox pop during an anti-vaccine event, Guy Nantel has received a lot of messages and comments. Recently, he posted a photo on his Facebook page that winks at a man who is in his vox pop and who claimed to have been trained as an astronaut. The affirmation can be heard at 6 minutes 40 seconds from its analysis. The comedian took the trouble to respond to some comments from Internet users who criticized him. 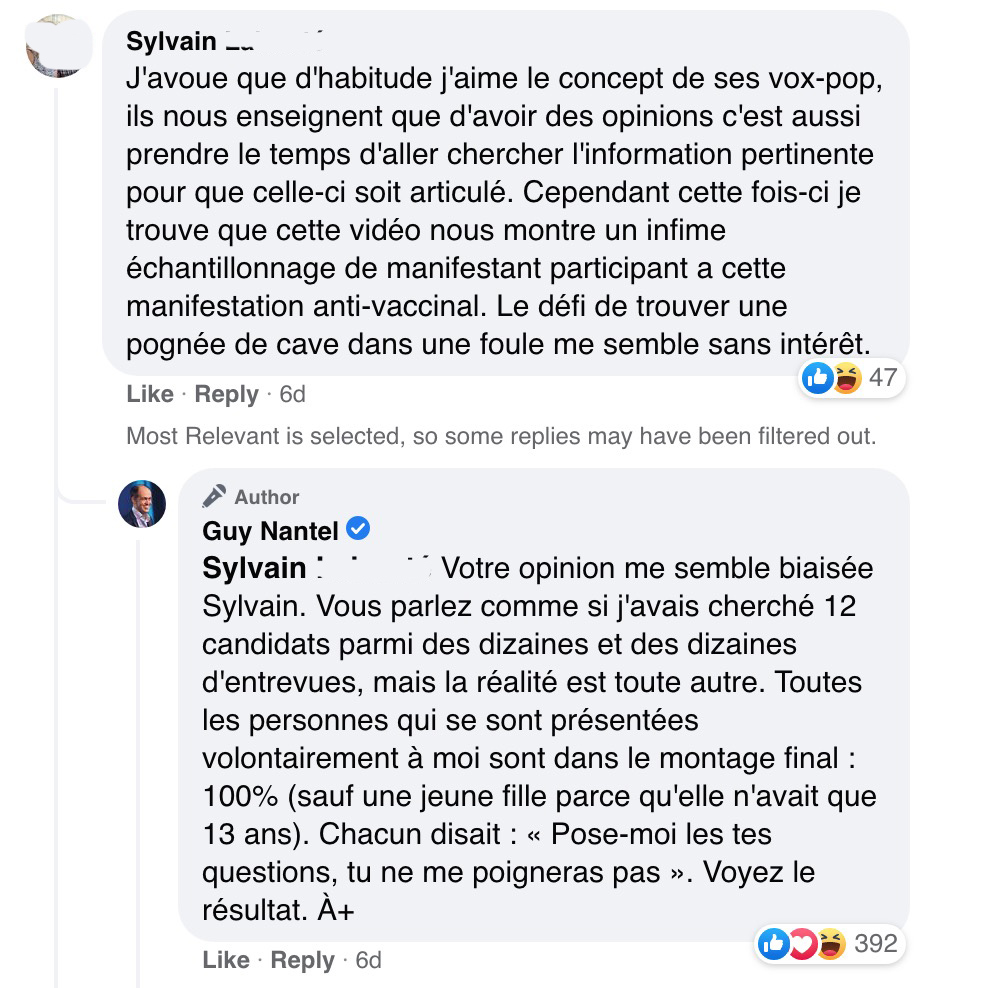 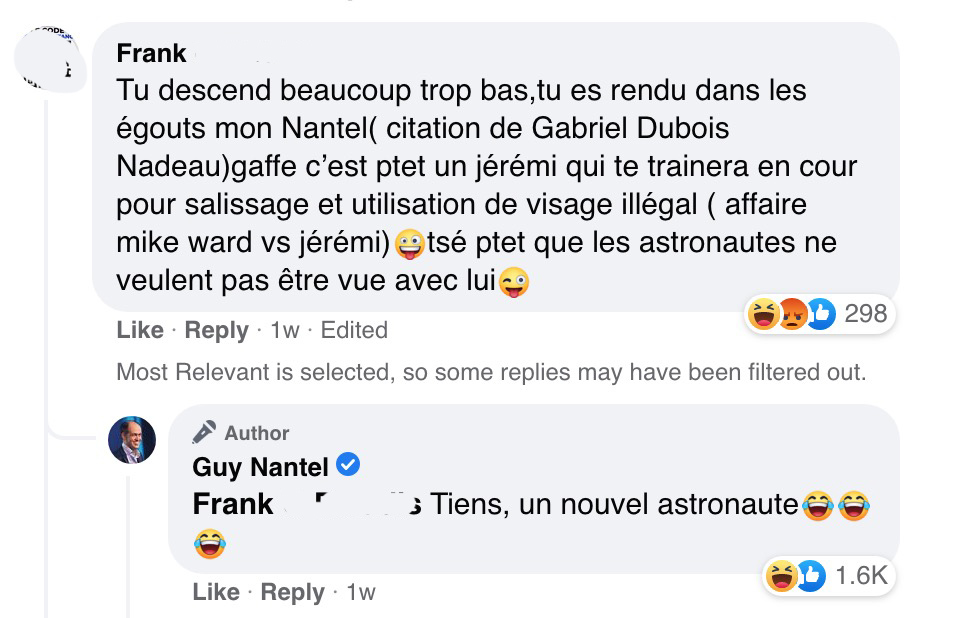 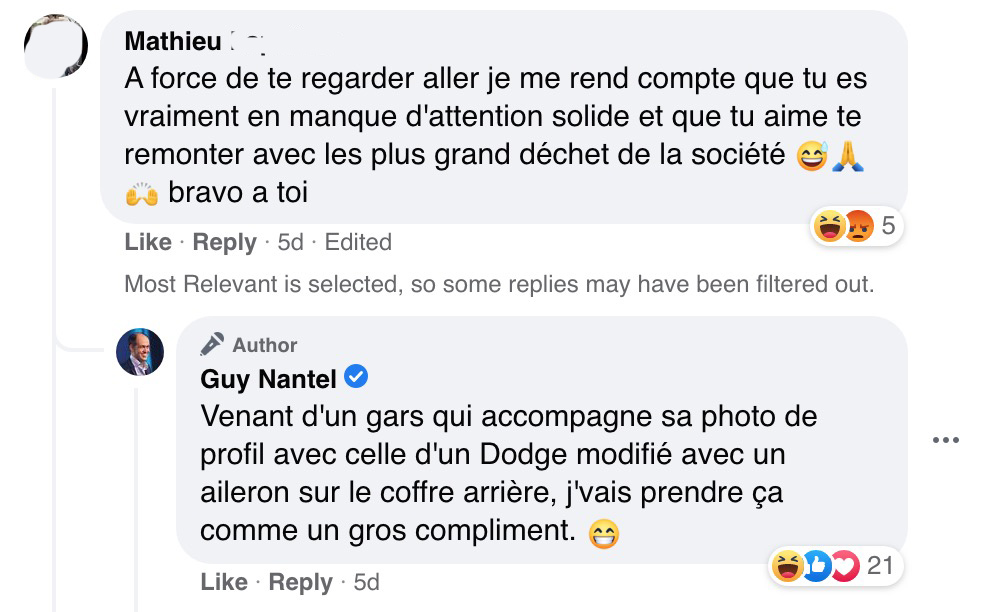 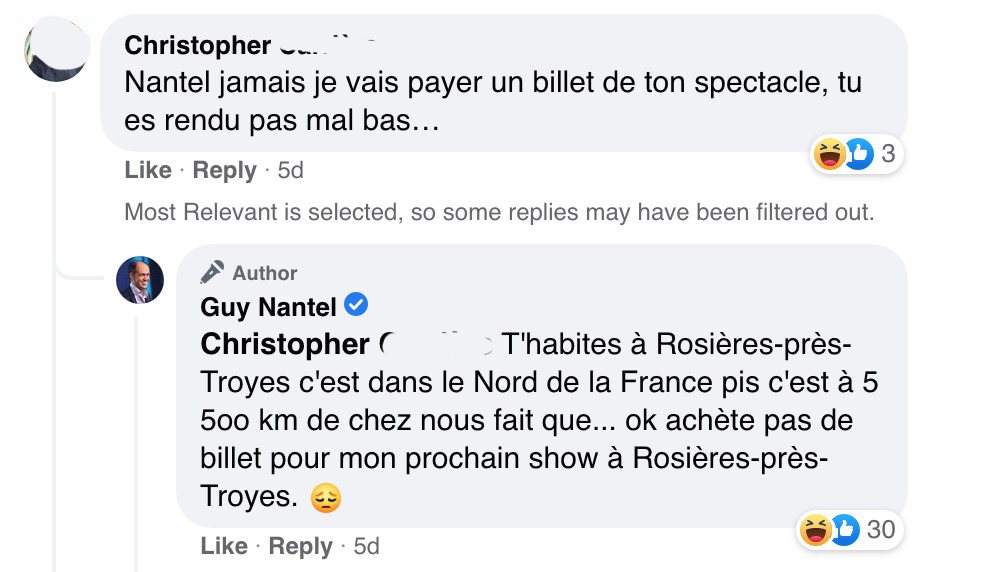