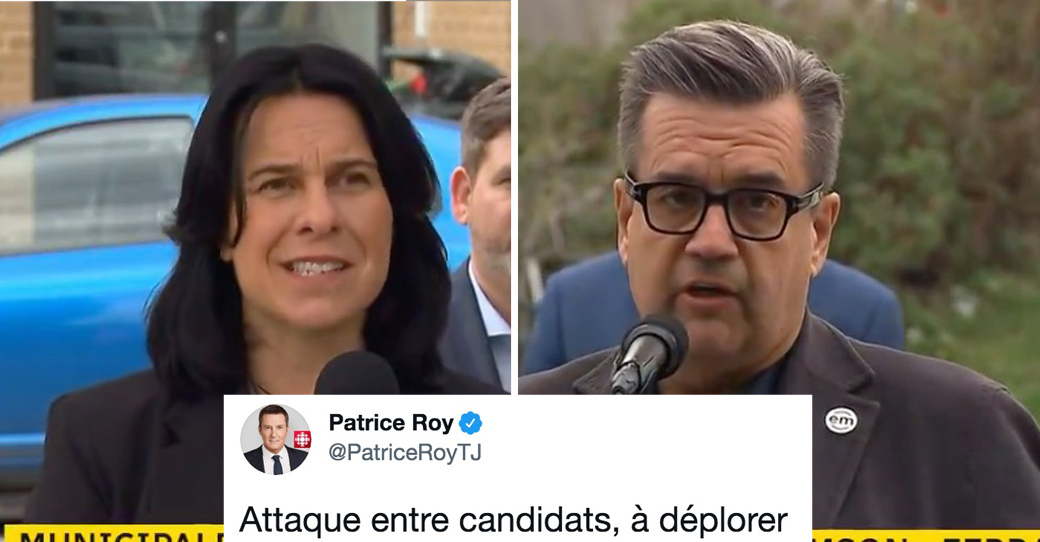 Attack between candidates, to be deplored

“It's an attitude that Valérie often had in counseling […] It's not the time. "- @LucFerrandez 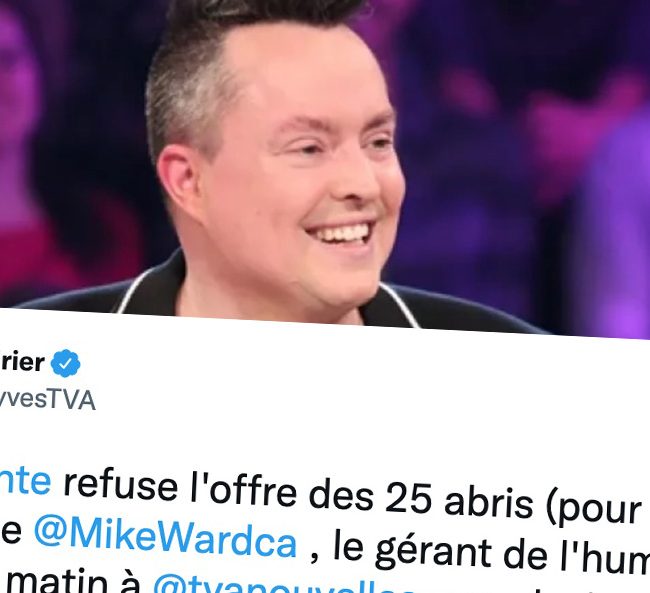 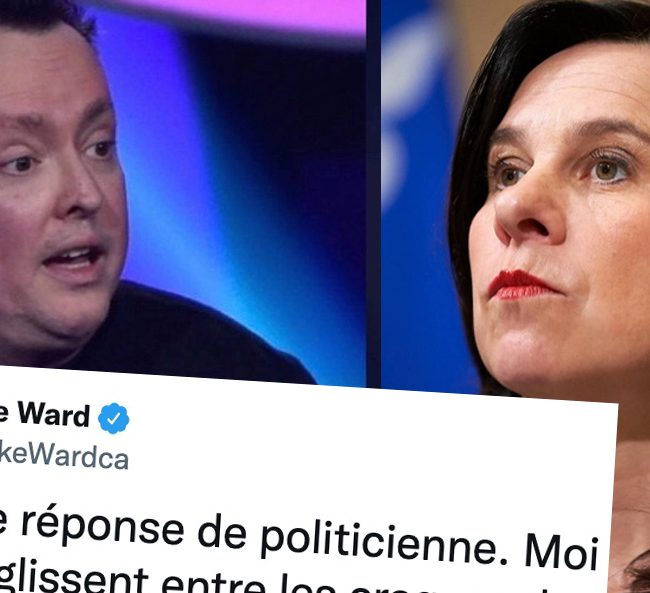