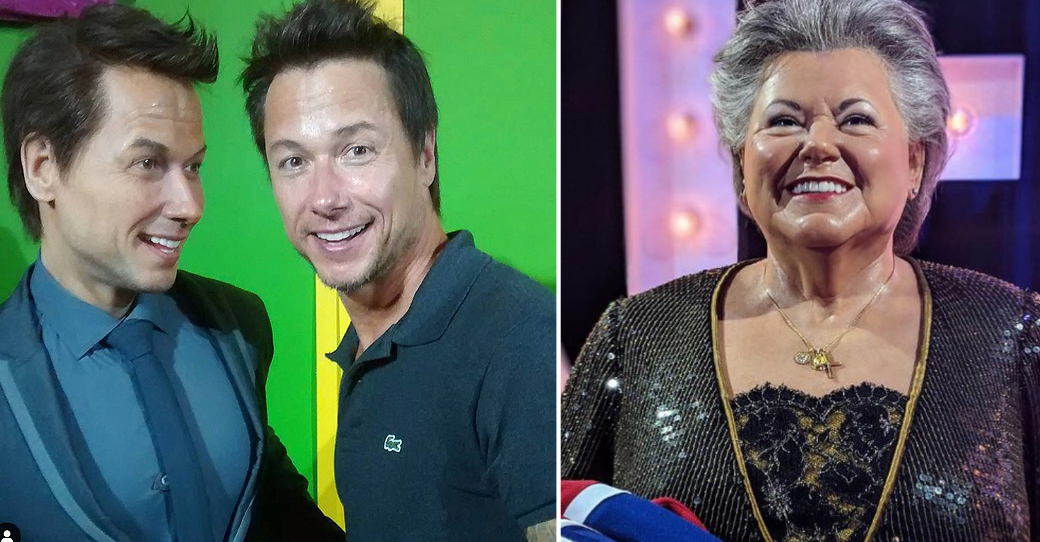 We learned in the early afternoon today that the Musée Grévin in Montreal has closed its doors for good. In a statement posted on their website, it read: " After a year of closure due to the pandemic, Grévin Montreal was forced to make this difficult choice and announces the definitive closure of the Musée Grévin de Montreal as of September 16, 2021. »

What will happen with the wax figures?

No, the statues are not going to end up in candles or in the trash cans. Carole Bricault from Grévin Montreal mentioned to the site Narcity. " We offer personalities the possibility of recovering their wax figure so that it has a second life ". Other statues will be exhibited at the Musée Grévin in Paris while adding that the institution is in talks with a recognized museum in Quebec to make a donation. It remains to be seen whether Ricardo, Dominique Michel, Guylaine Tremblay, Ginette Reno, Marie Mai… will want to bring their statue home?