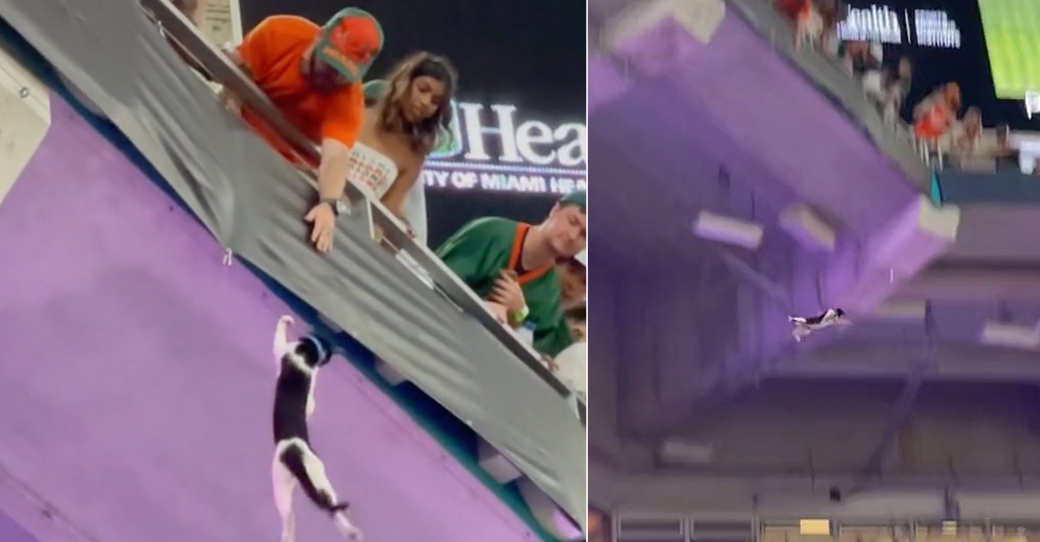 During a football game in Miami, a cat fell from a stand. You can see the whole crowd being very worried about the fate of the little animal. For several long seconds, the cat is suspended in the void and tries to hang on. After a while he fell, but several supporters managed to cushion his fall with a flag. Everyone in the stadium is happy that this cat adventure has ended well. 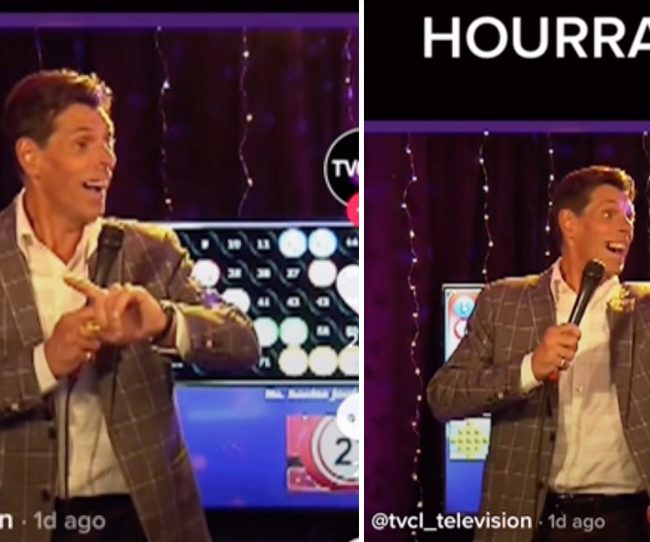 An uneasy moment at the Laurentides & Lanaudière Telecommunautaire 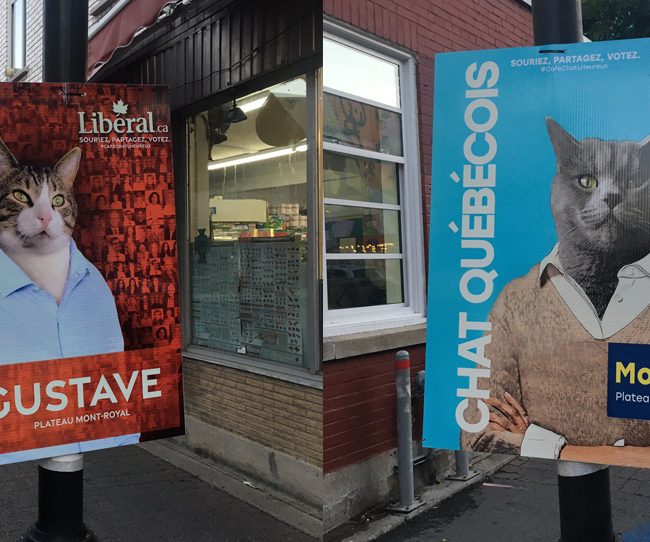