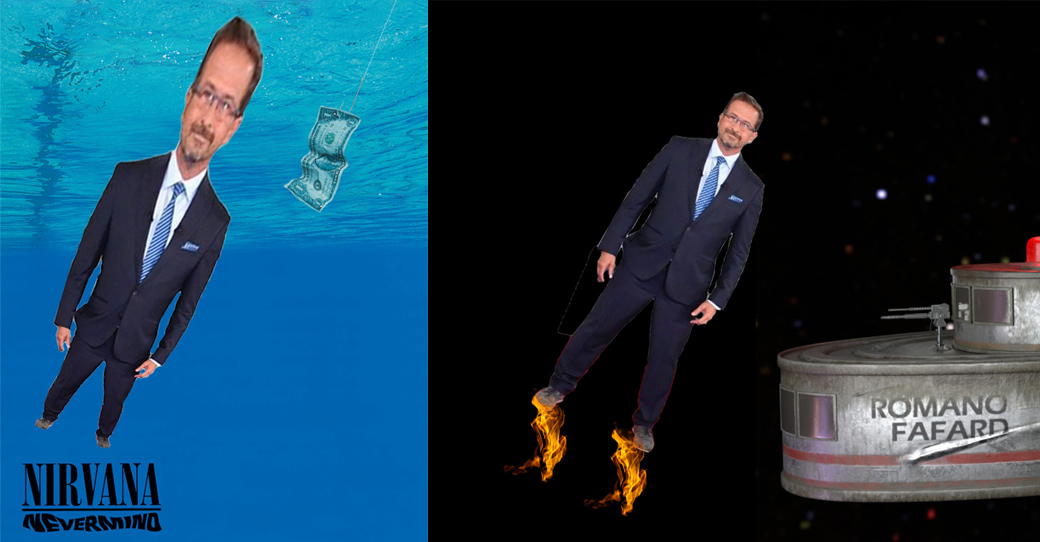 Internet users are fooling Yves-François Blanchet after this photo

This week there was Face-to-Face 2021 on TVA where Justin Trudeau, Erin O'Toole, Jagmeet Singh, and Yves-François Blanchet clashed in a debate. Before the start of hostilities, the official photo of the evening was posted online. This is where Internet users noticed the funny posture of the leader of the Bloc Québécois and everyone started to create memes. 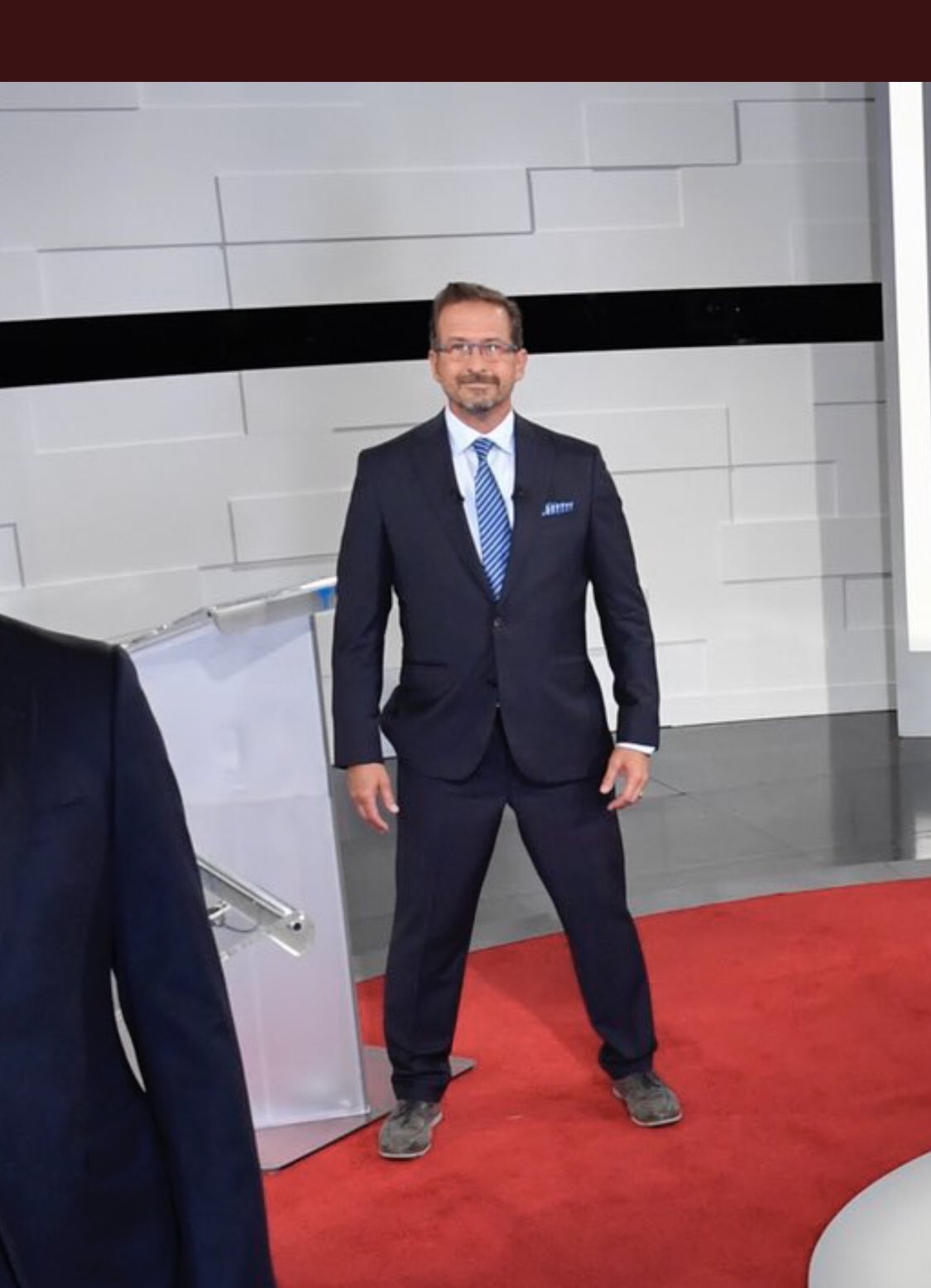 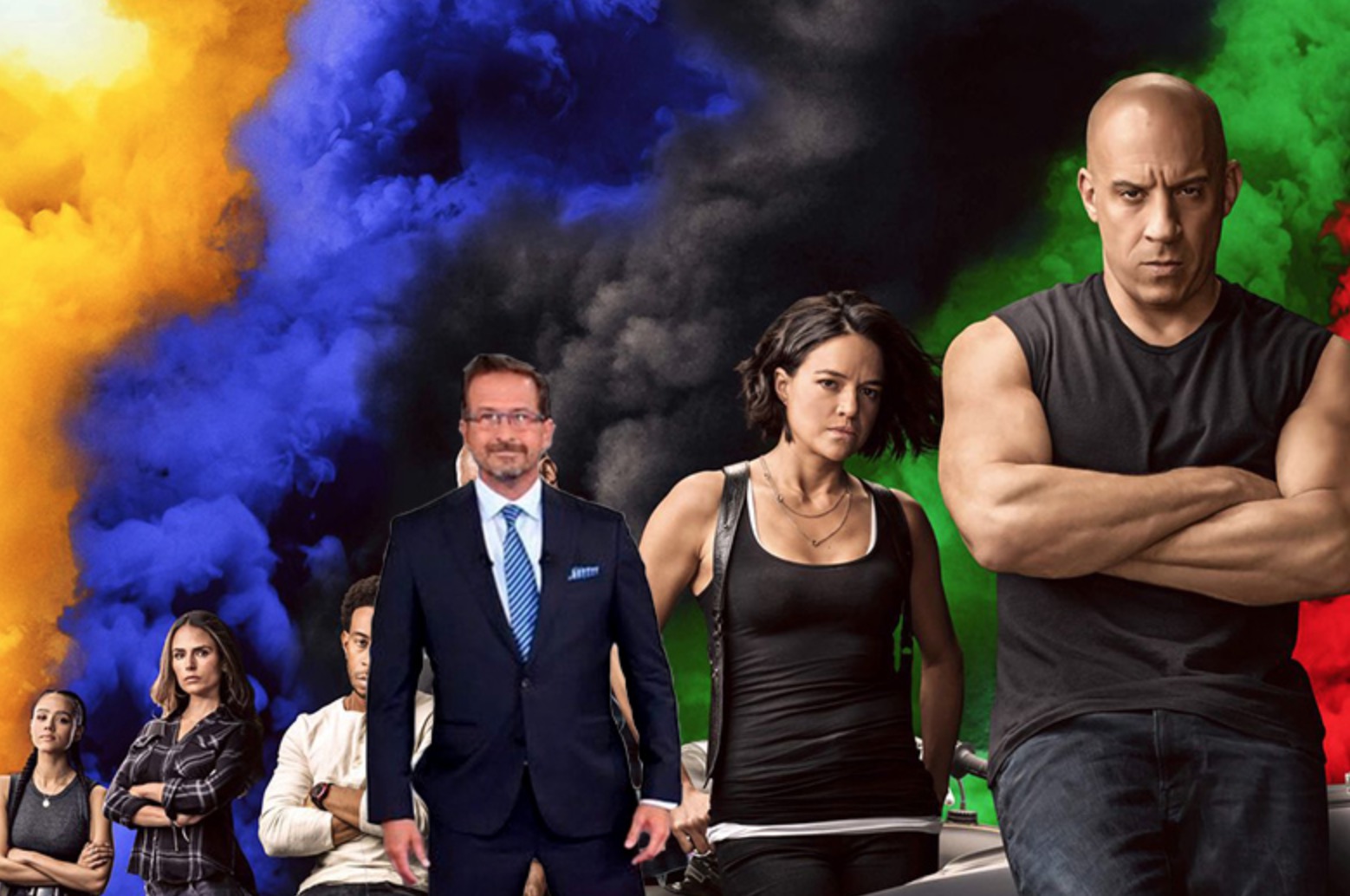 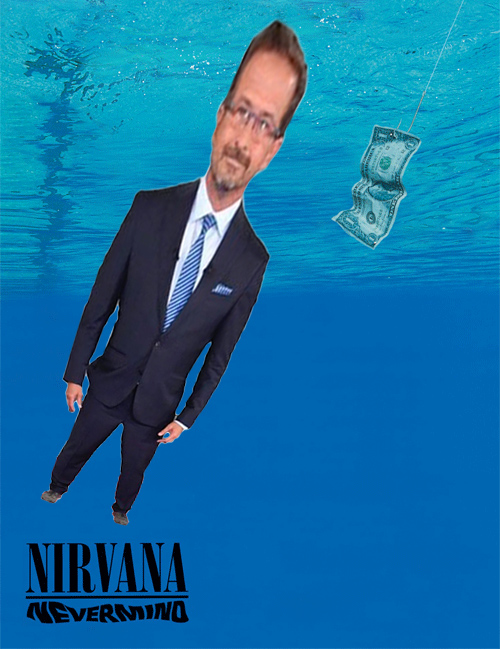 When the peanut has just boarded ...# Elxn44 pic.twitter.com/oqDRNiVXik 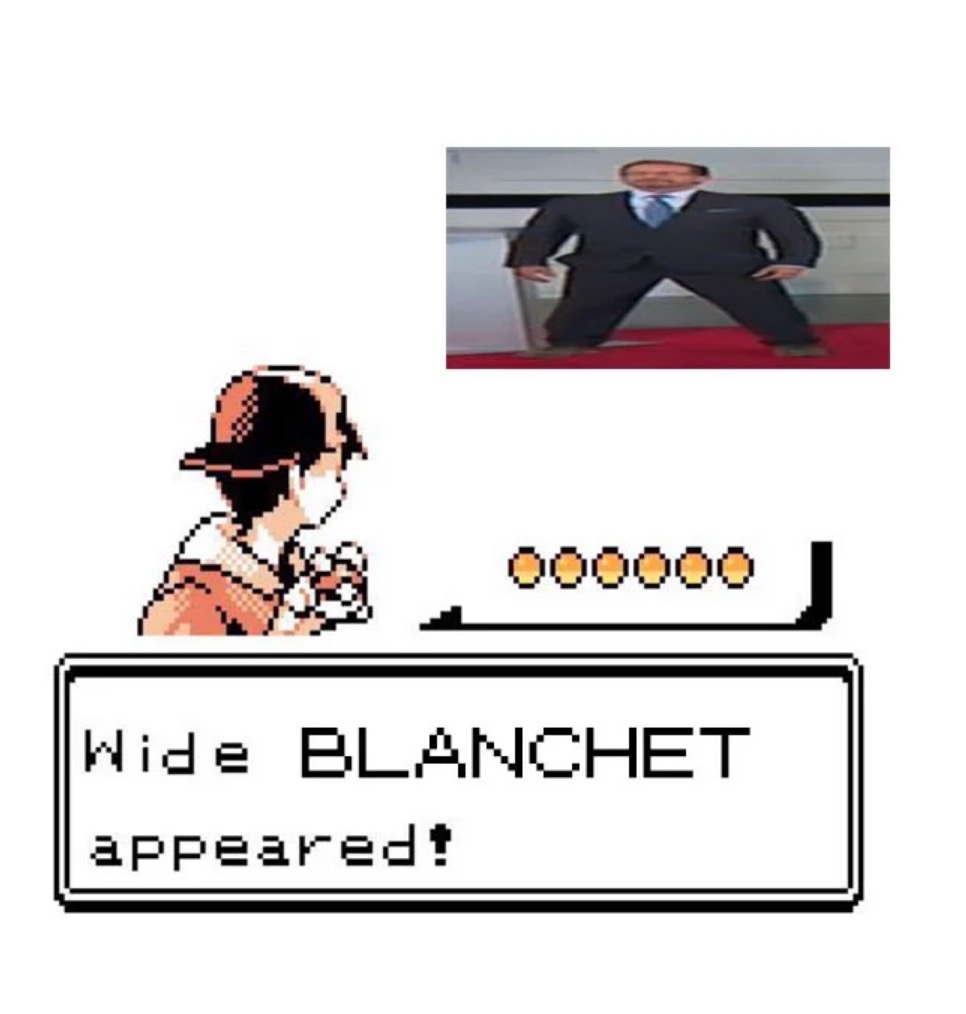