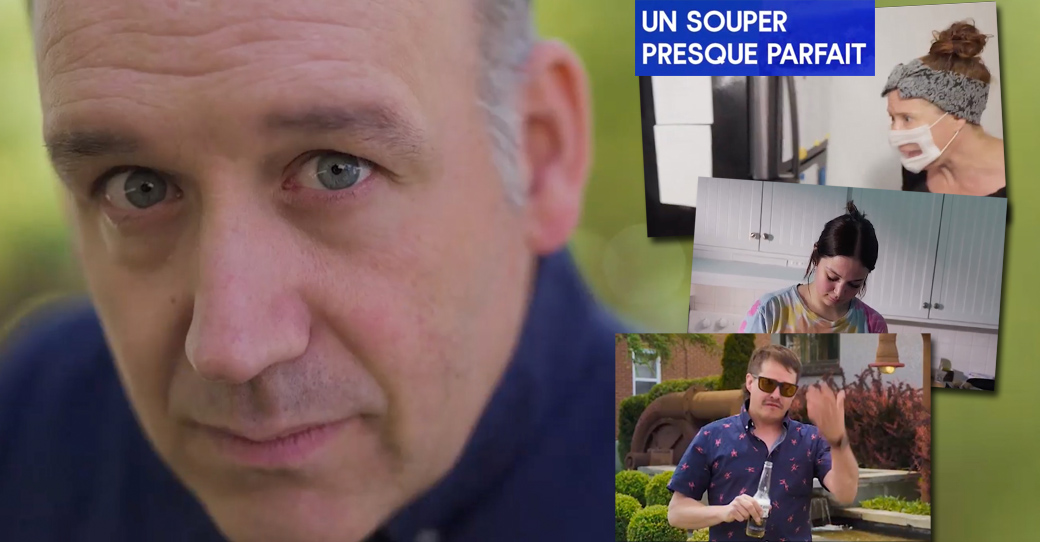 Last November, André Ducharme announced on social networks that he was leaving the show Un supper almost parfait. He hosted this popular show for over 10 years for 1405 episodes. We later learned that it was the actor and improviser Antoine Vézina who was going to take over. Here is that the first images of the new season have just come out, and we can say that Antoine Vézina is excellent. 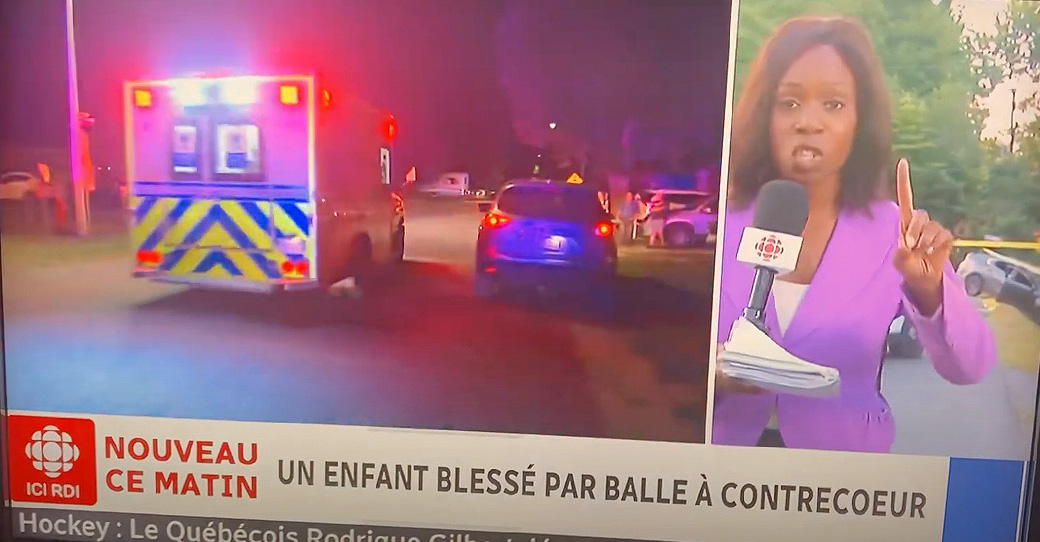 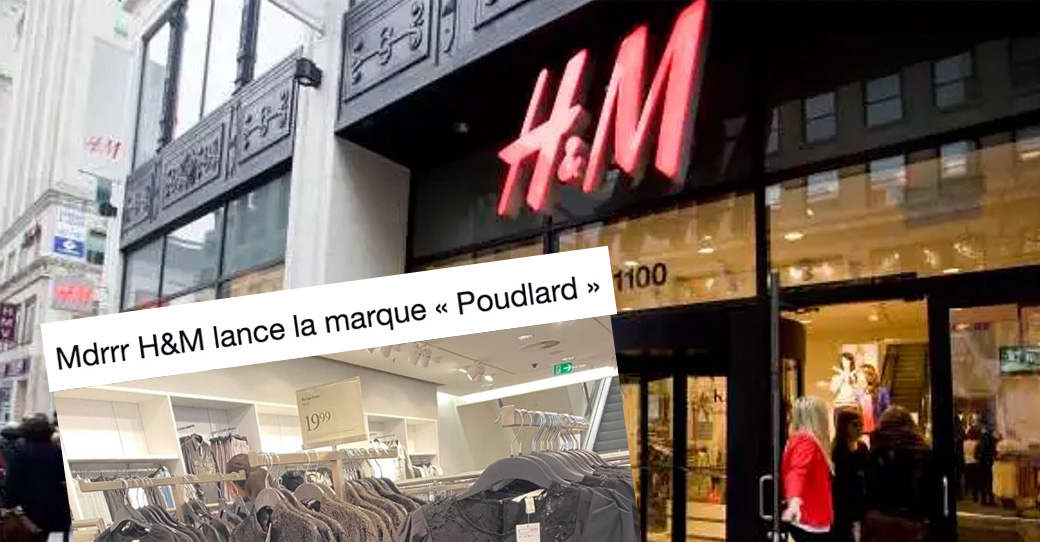 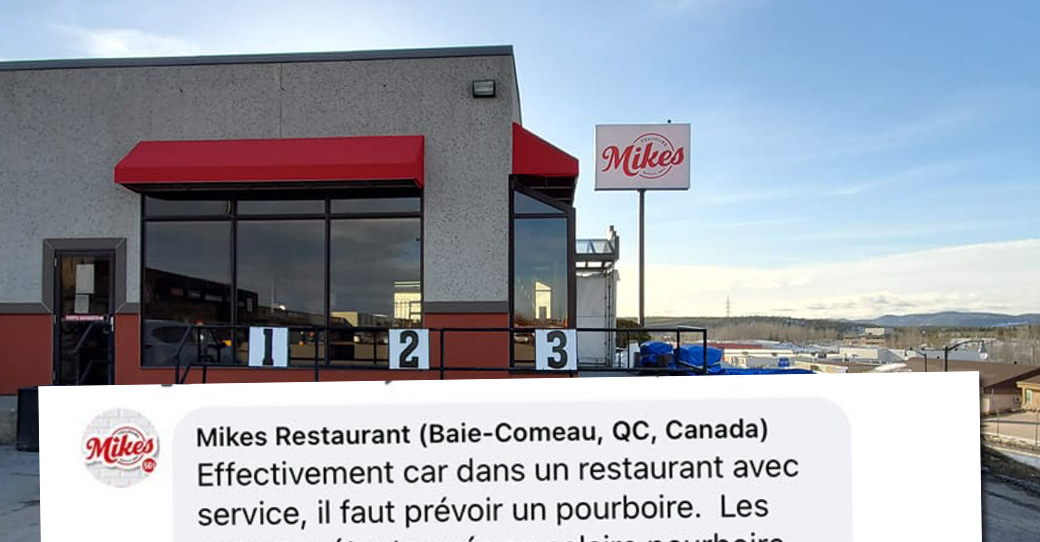 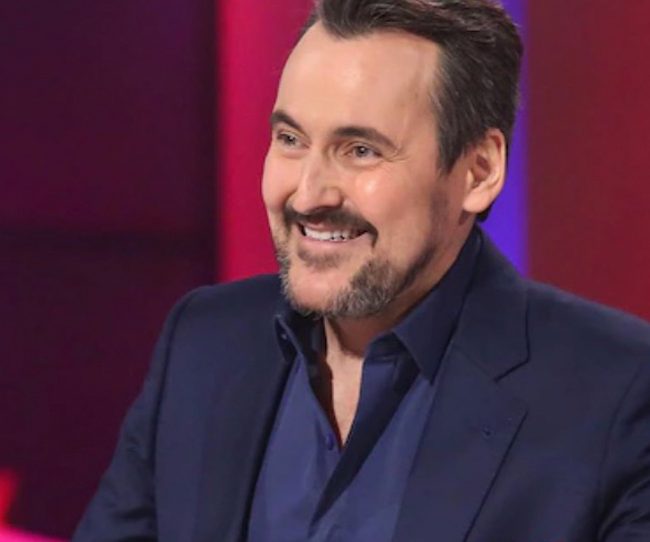 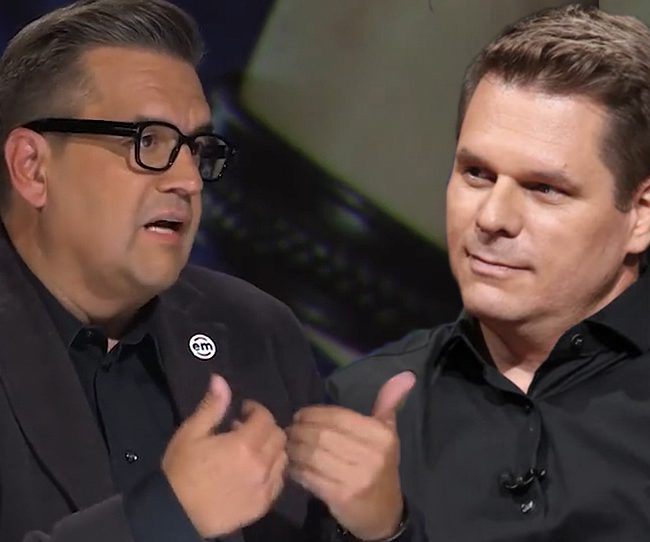 Denis Coderre explains why he has a problem with Patrick Lagacé