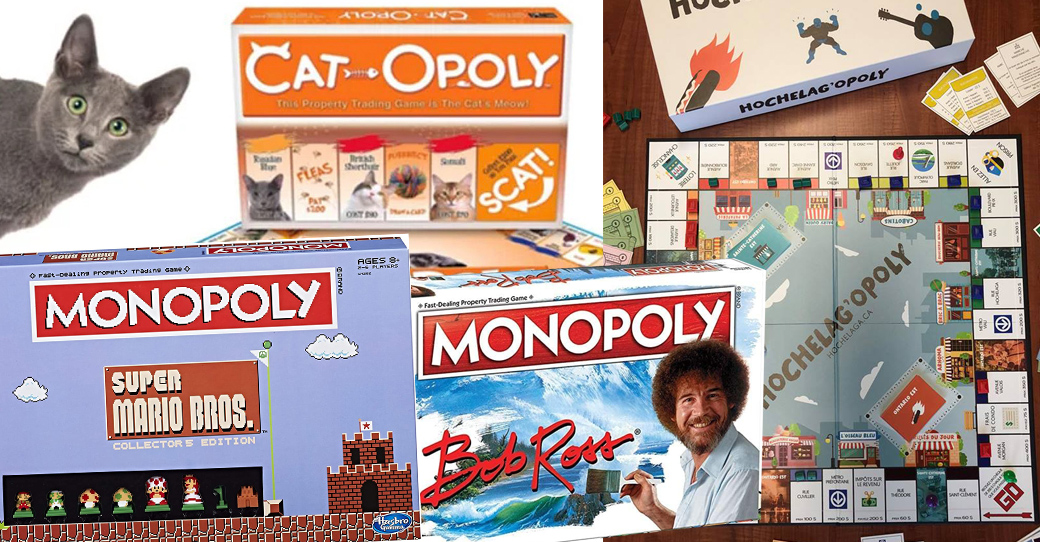 After some research on the web, we decided to present 10 editions of the famous Monopoly game that are really interesting. You can play classic Monopoly, but it's definitely cooler to have the Bob Ross edition or even the first Nintendo edition. For those who want to play on their cell phone, Hasbro has even produced a phone version, available here. 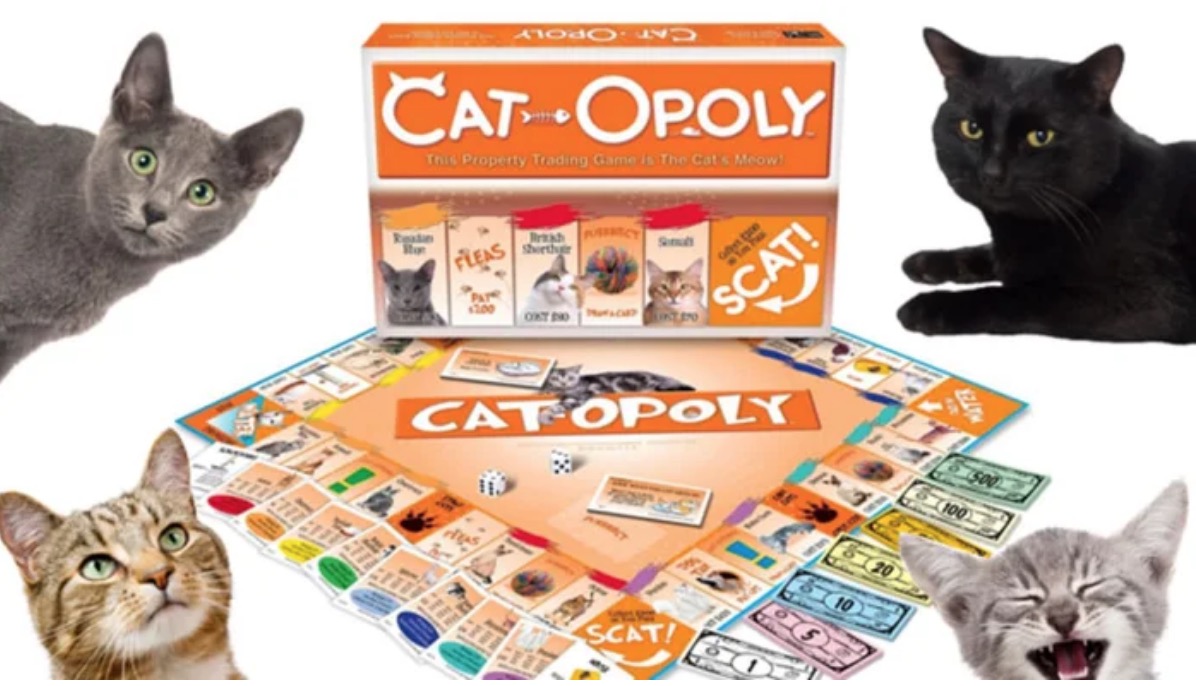 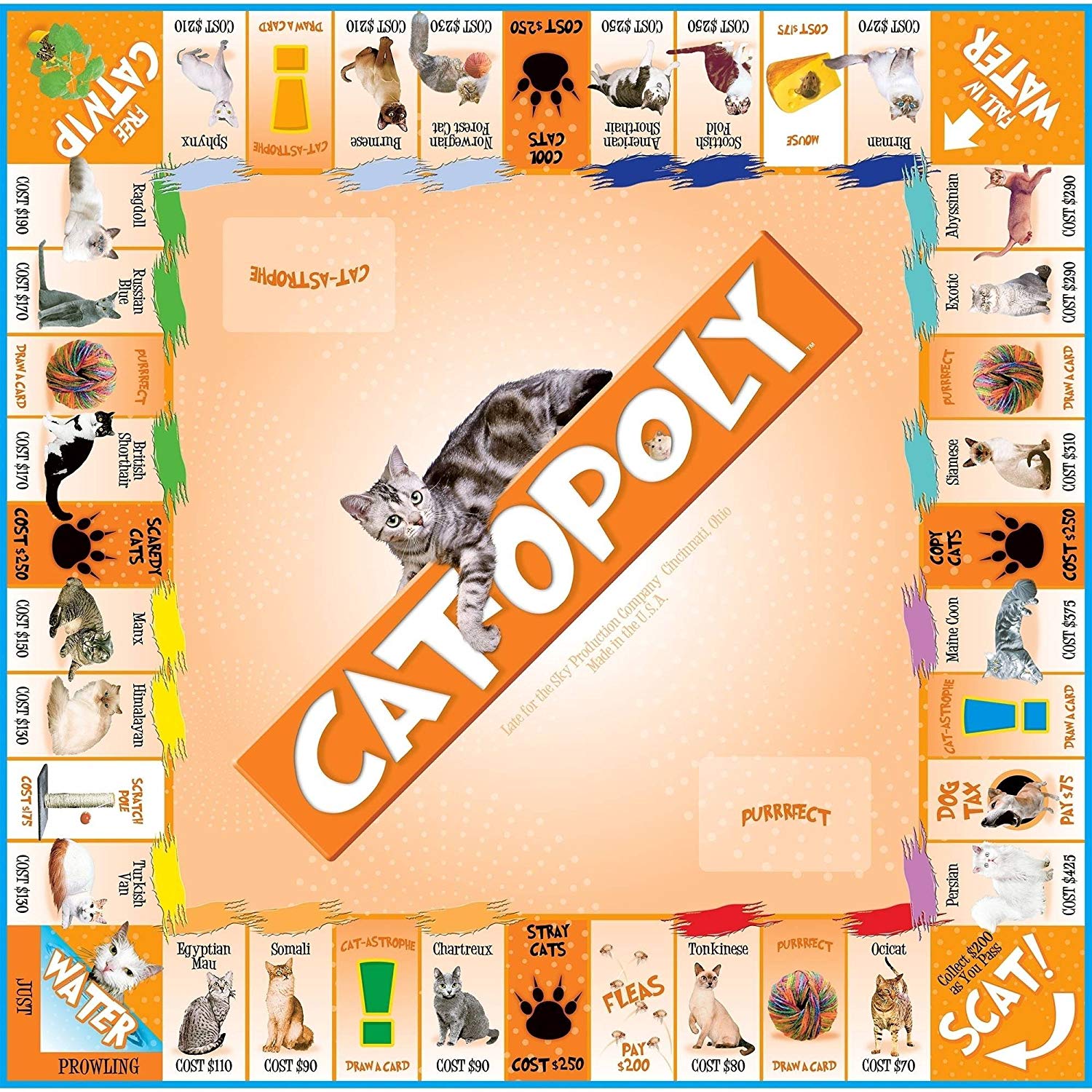 Monopoly for the Hochelaga district (unfortunately no longer available) 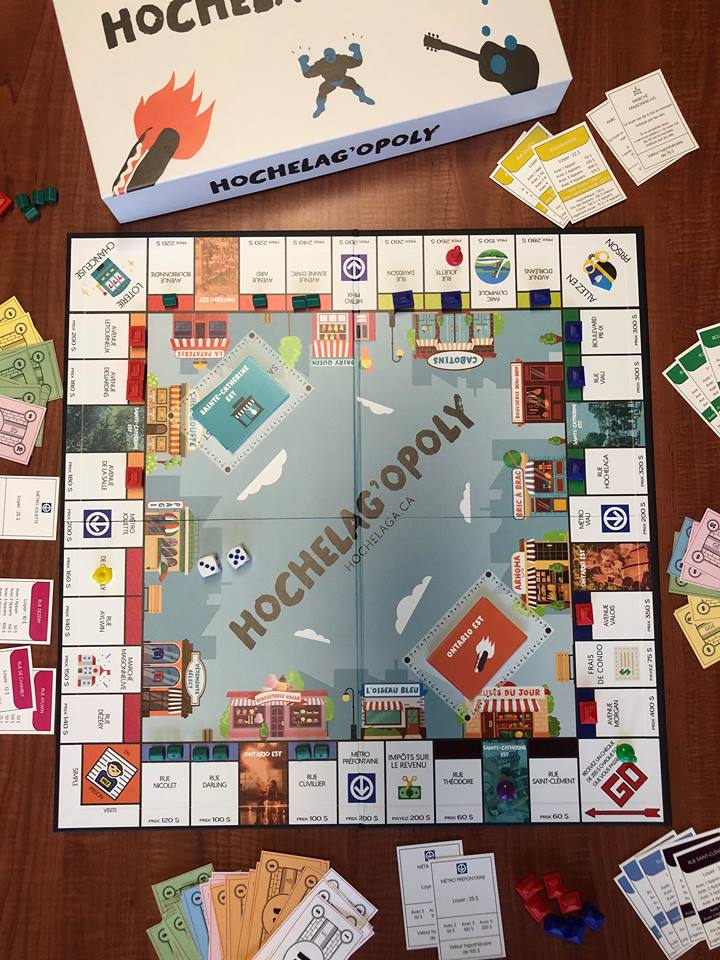 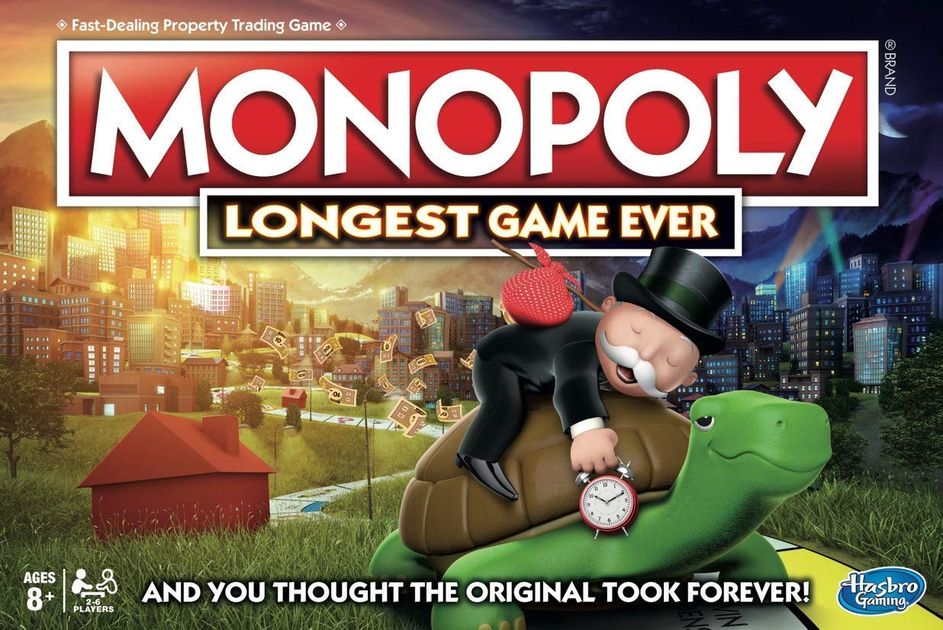 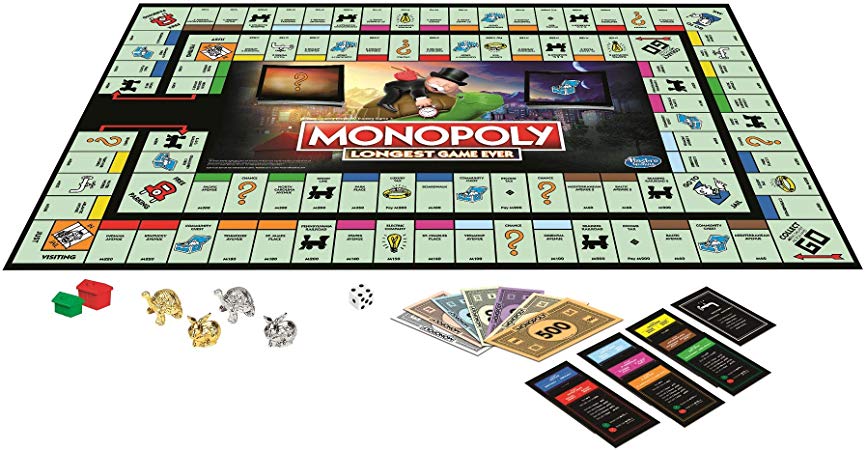 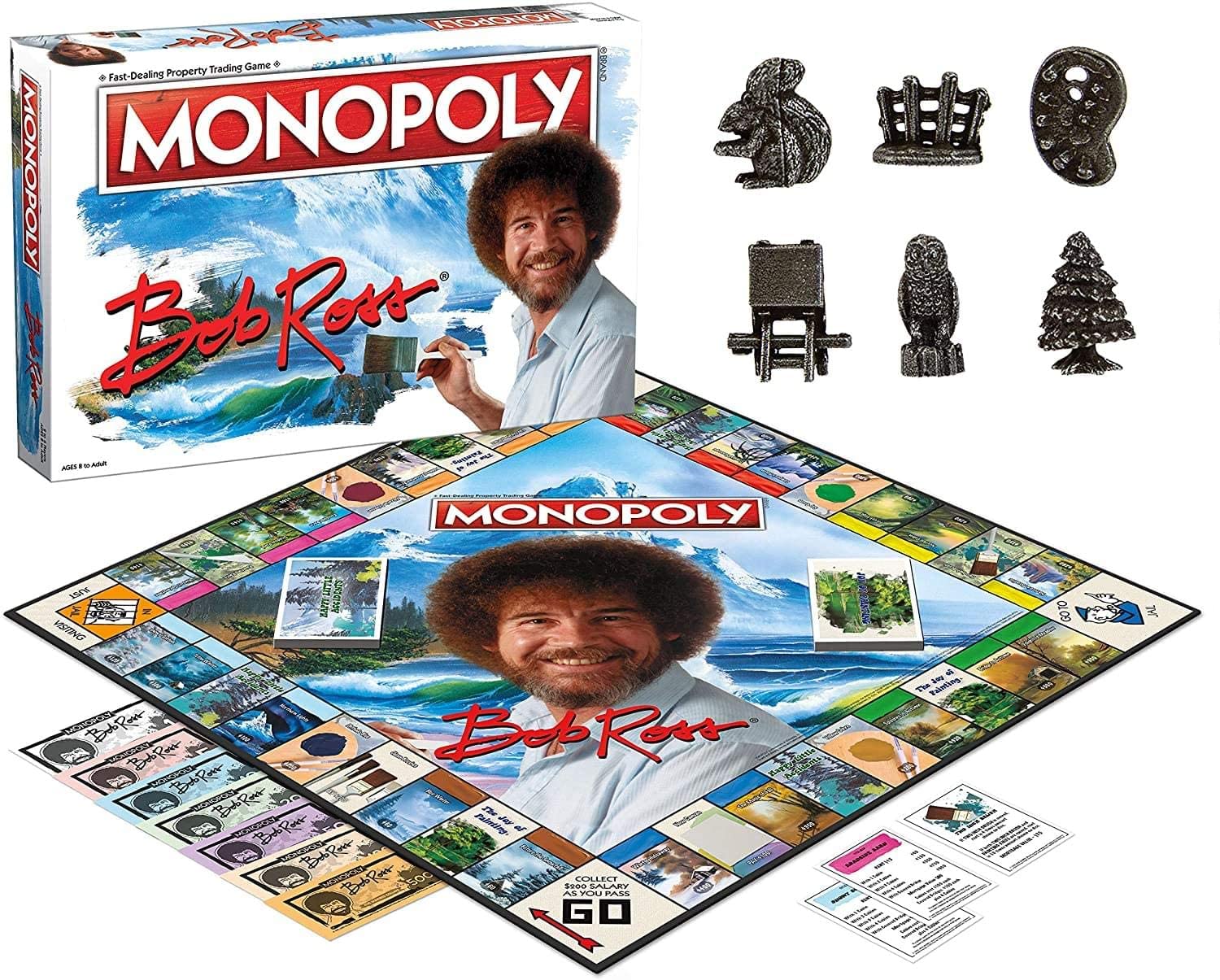 The Lion King Edition of Monopoly 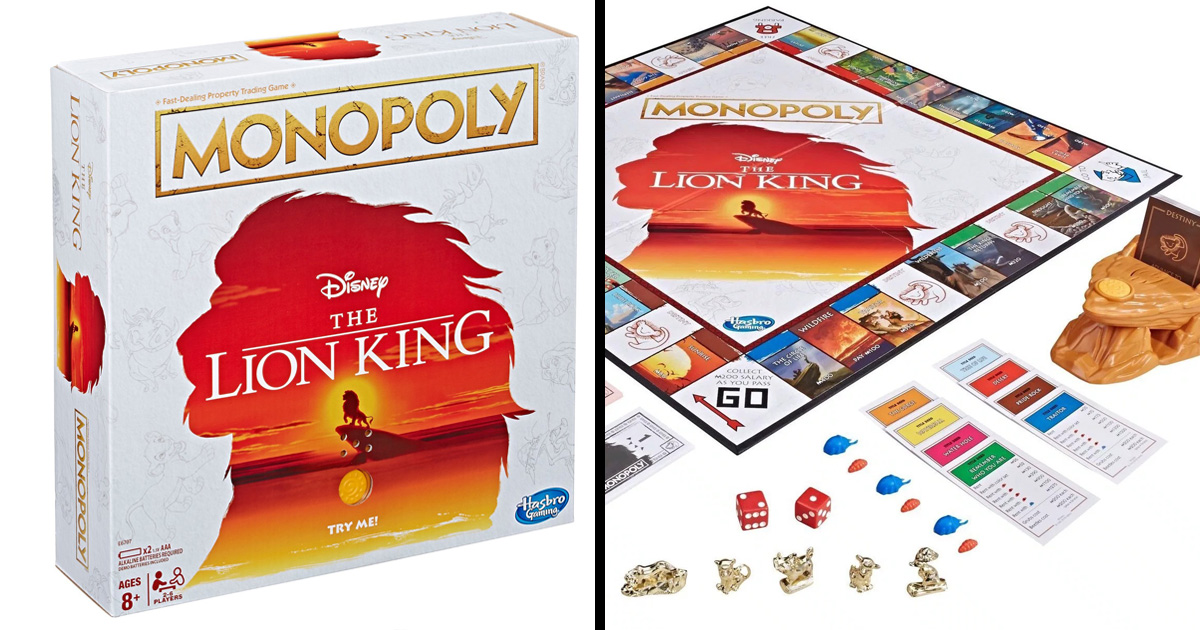 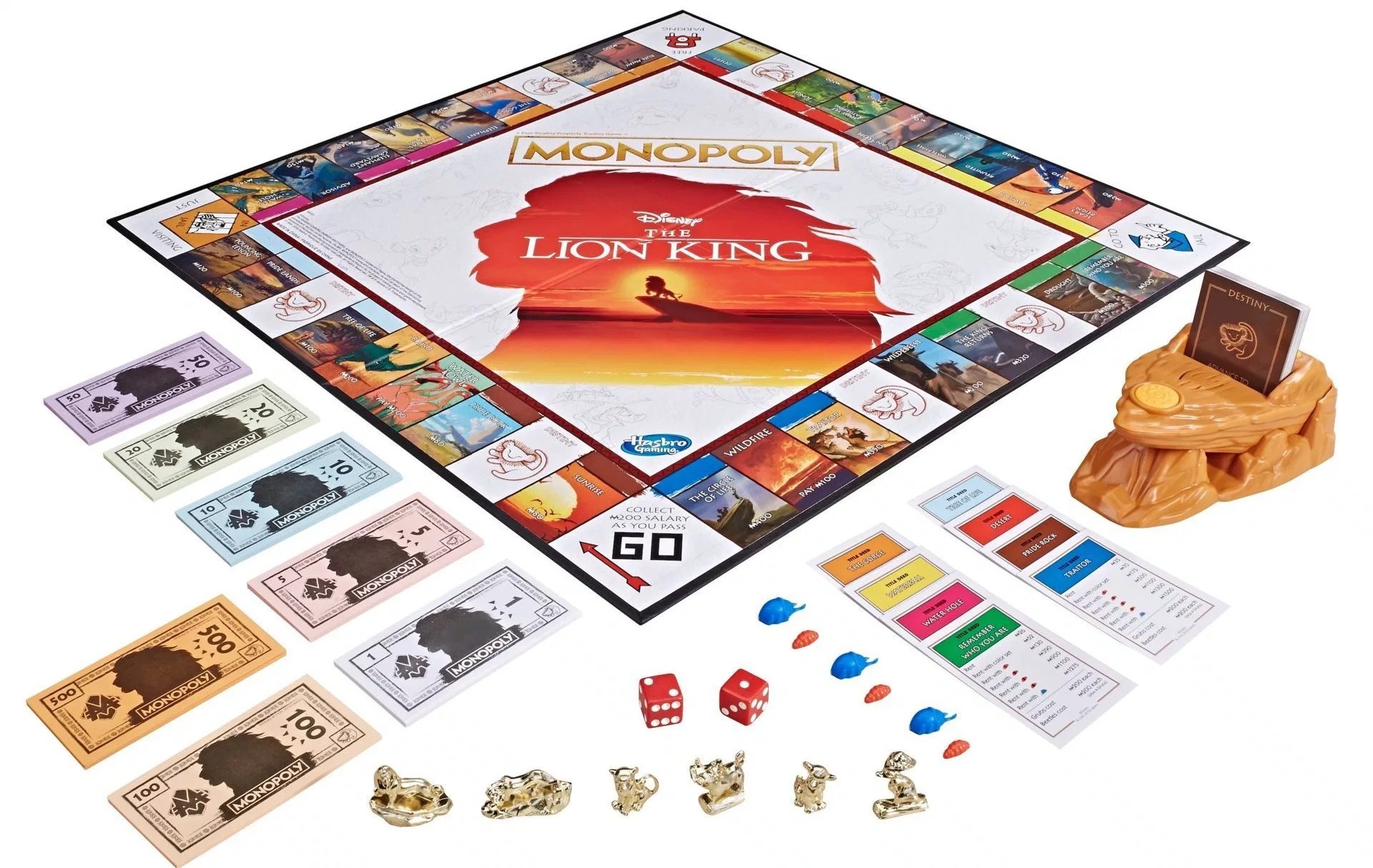 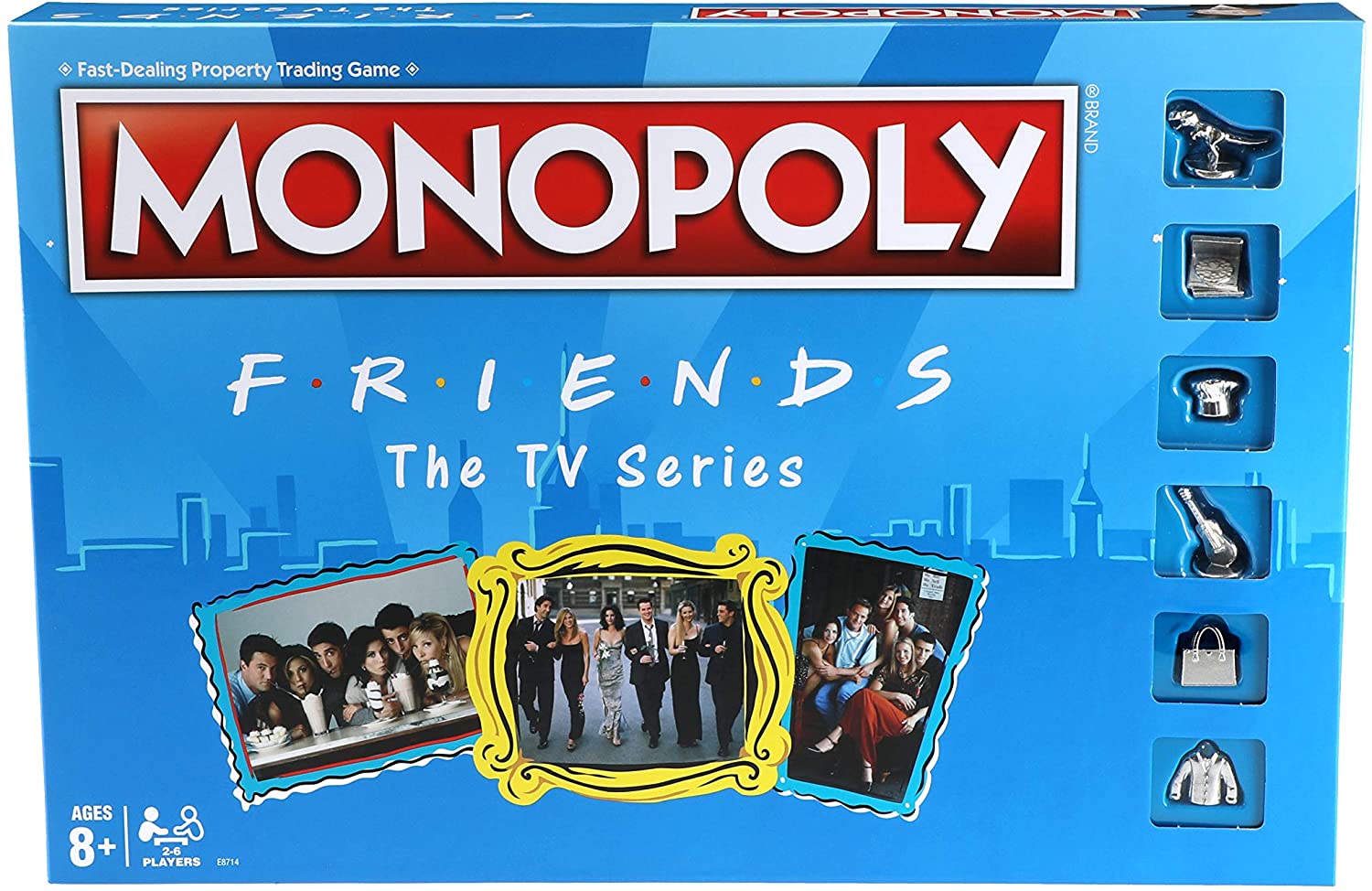 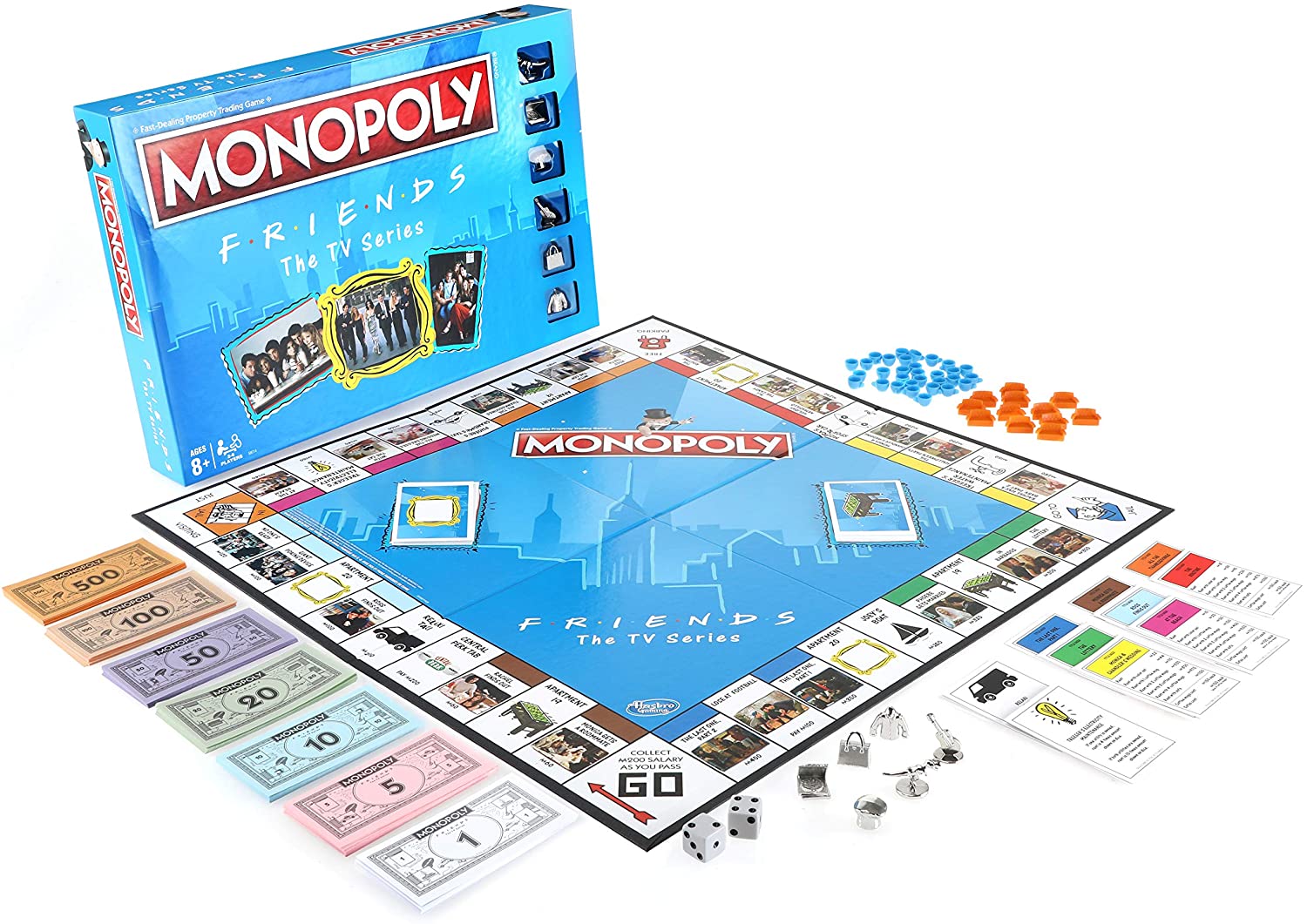 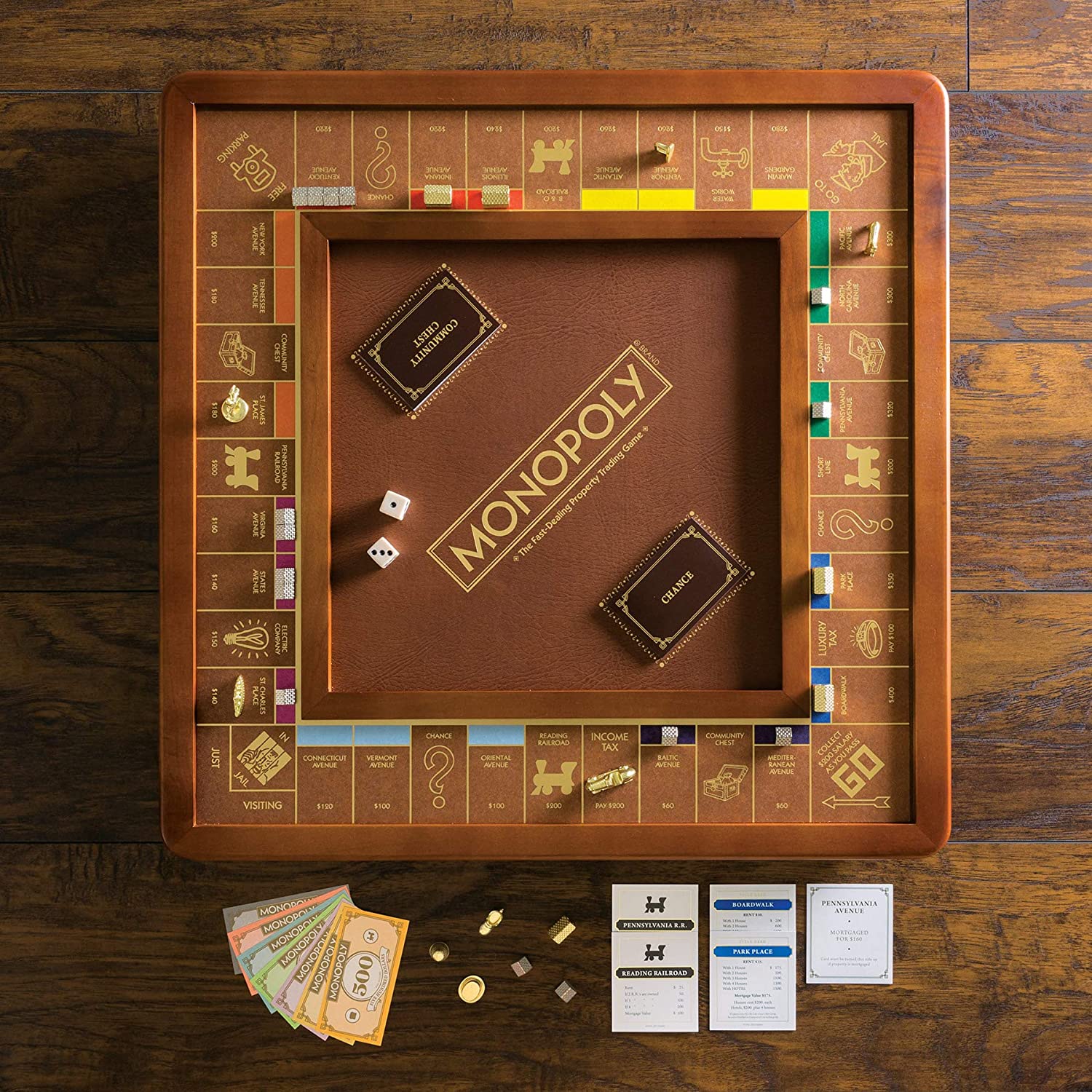 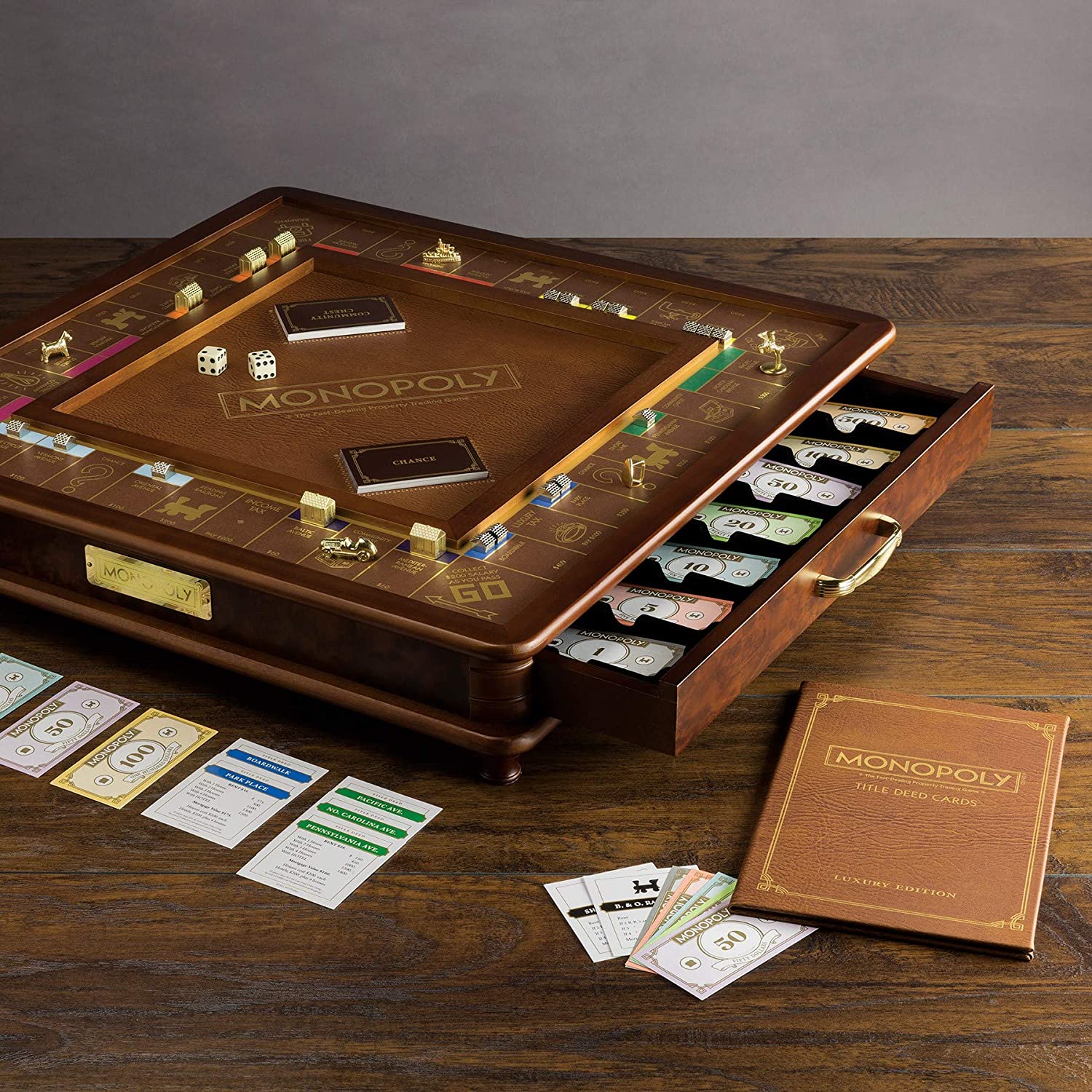 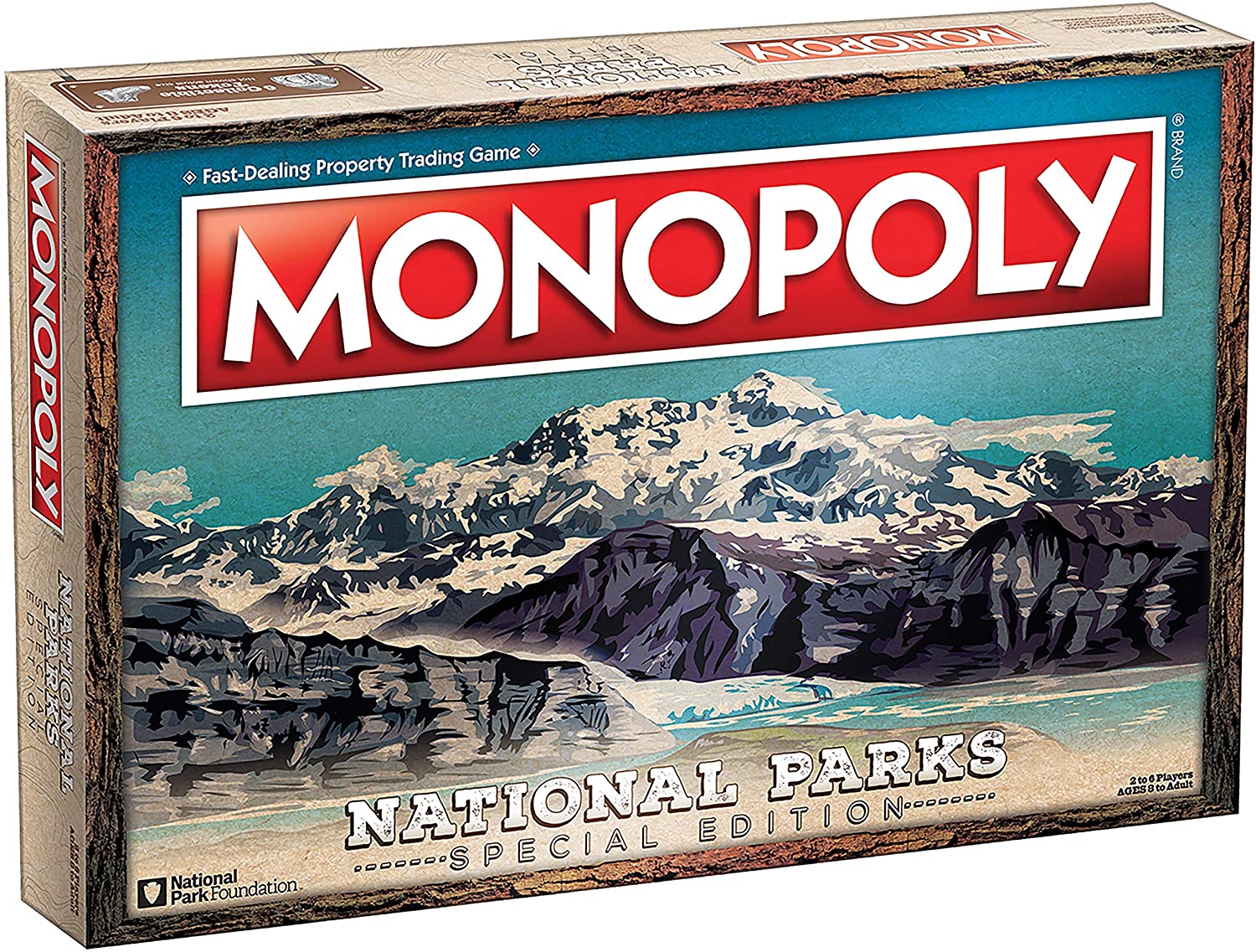 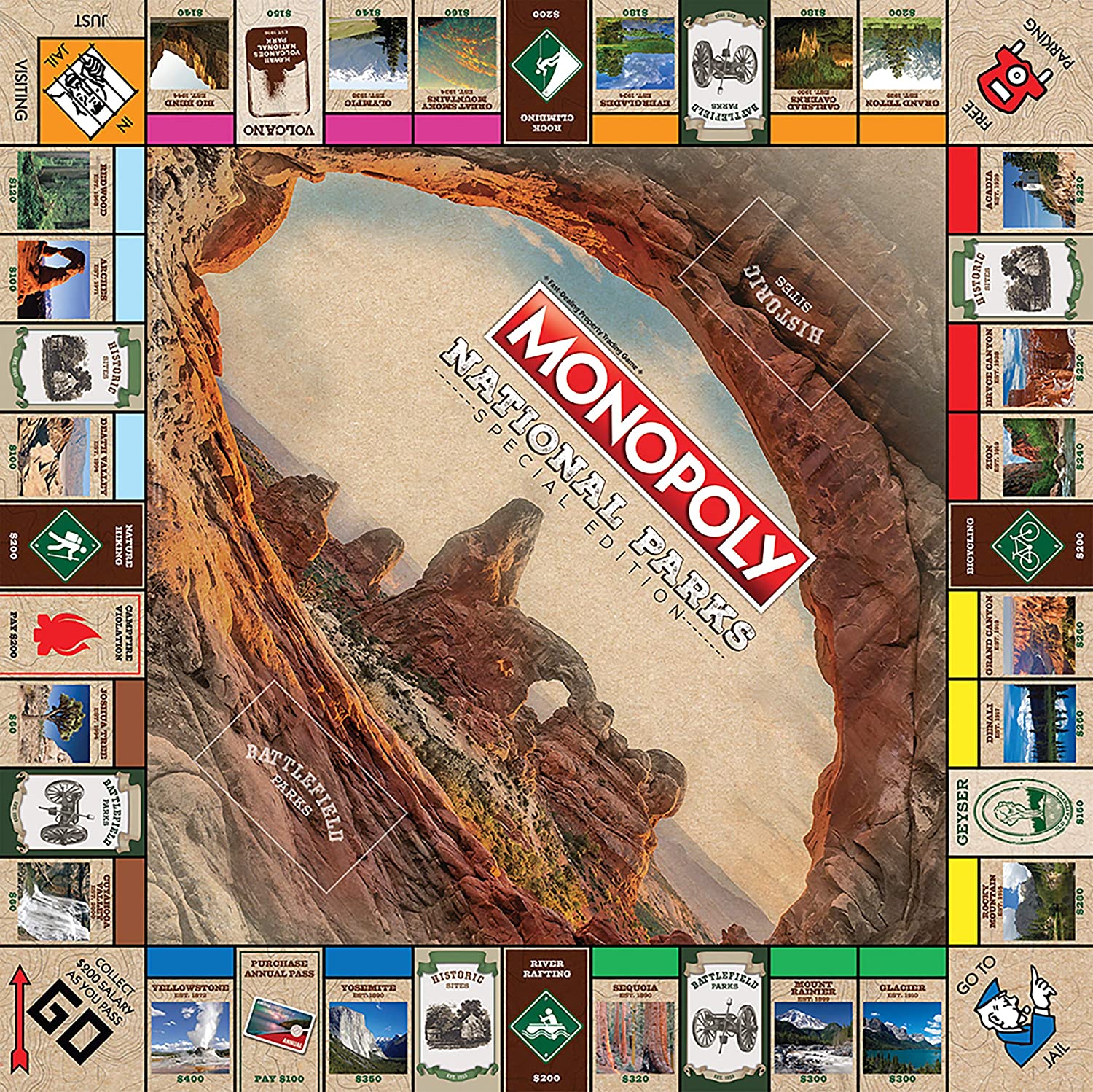 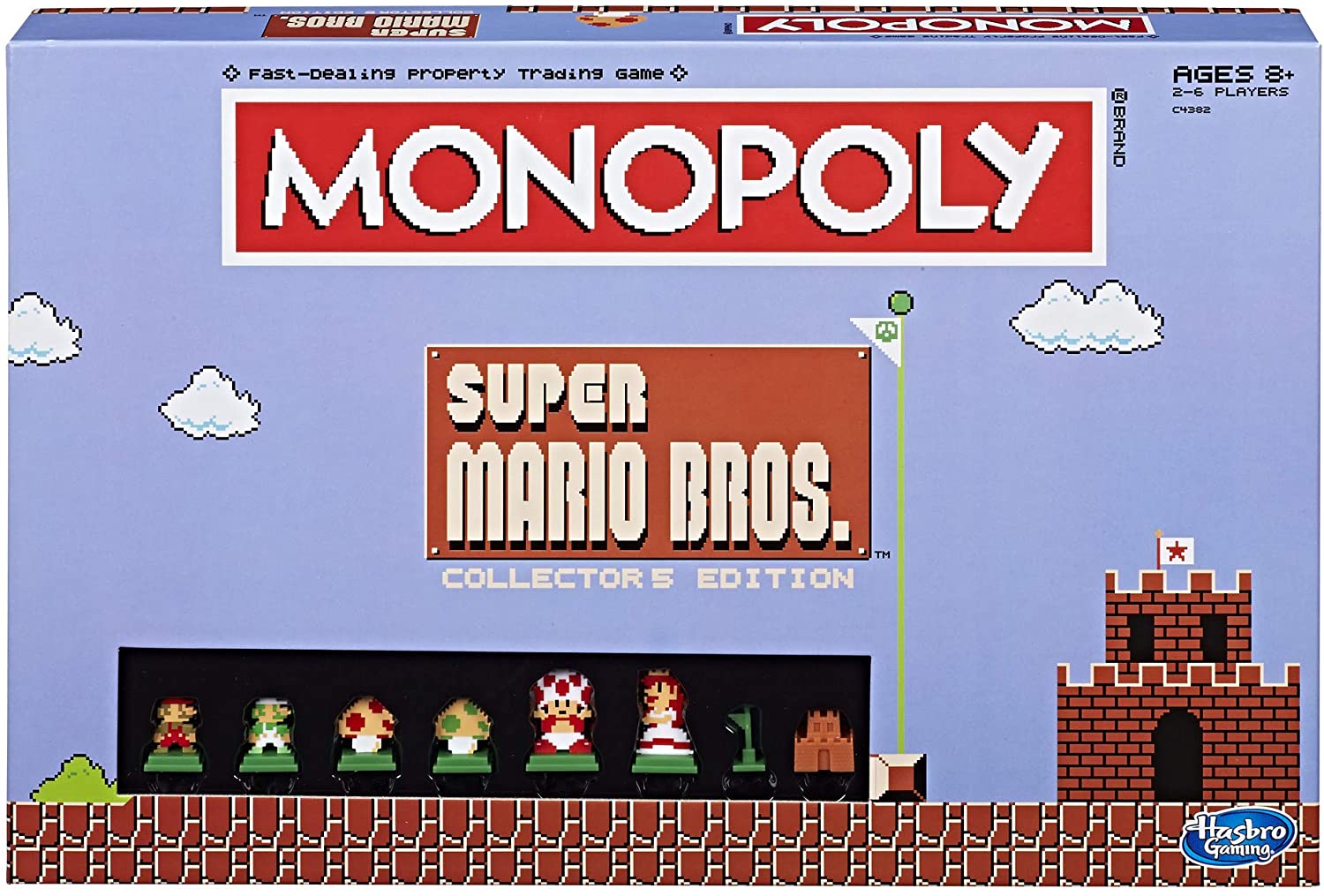 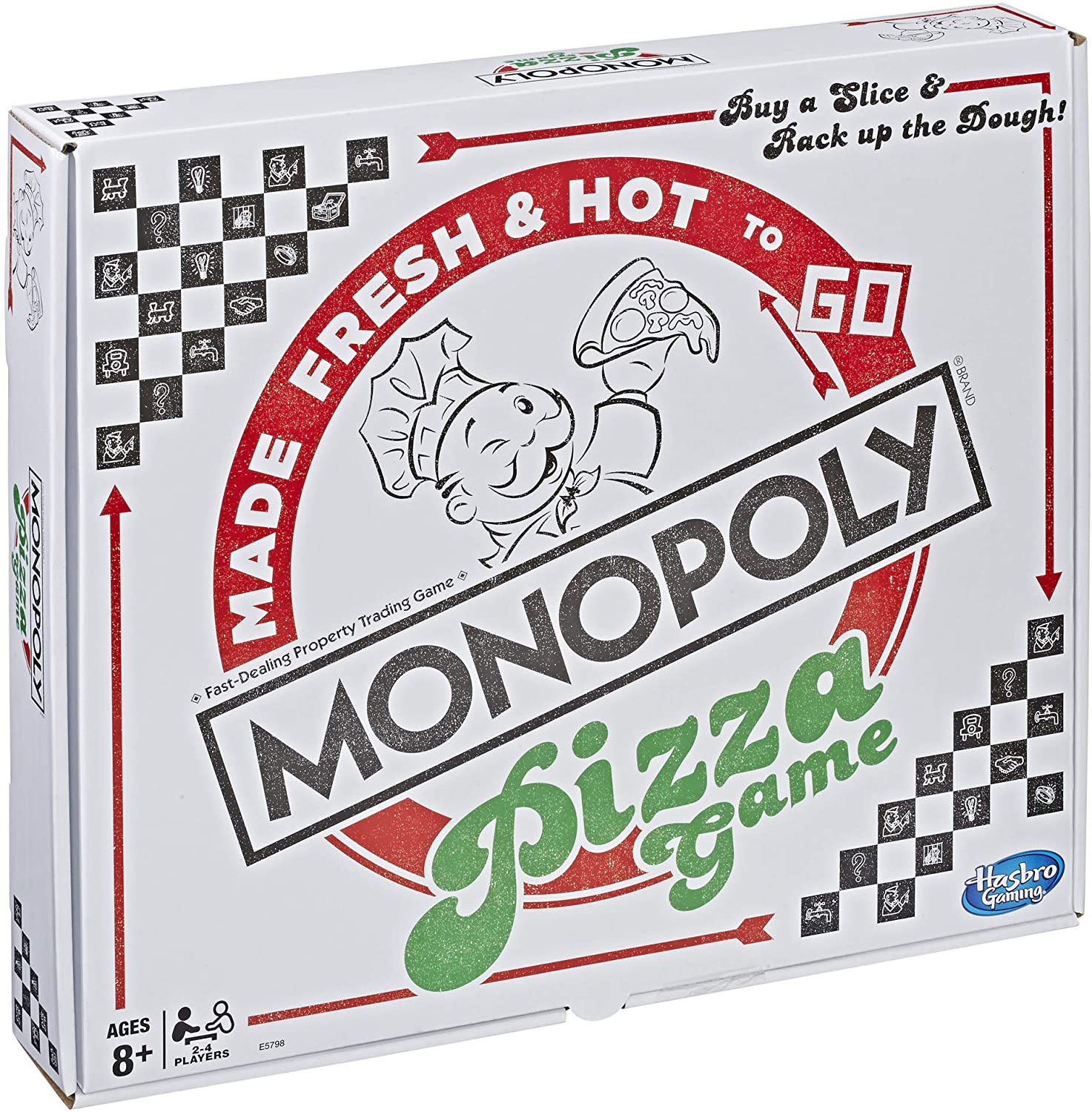 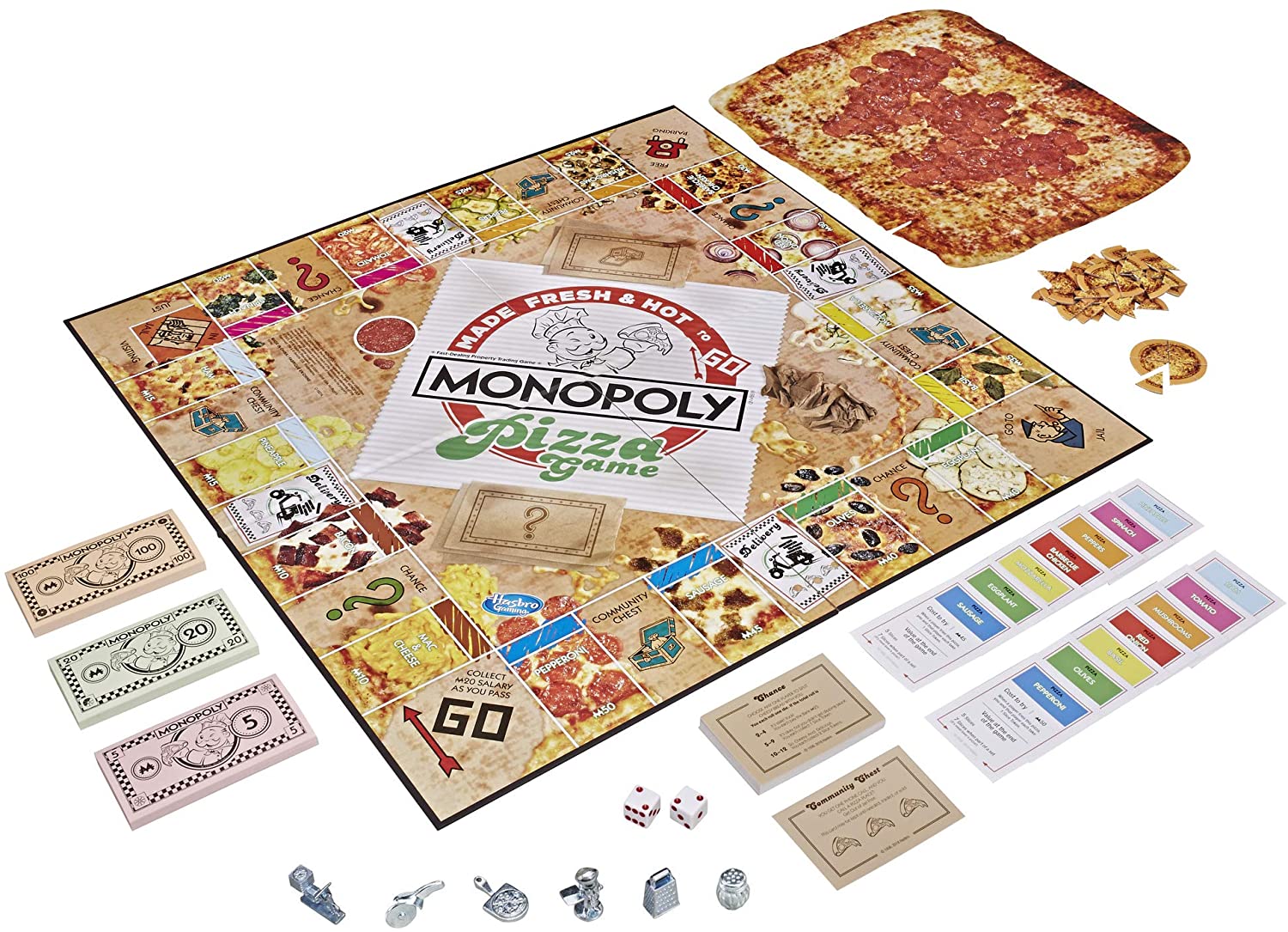