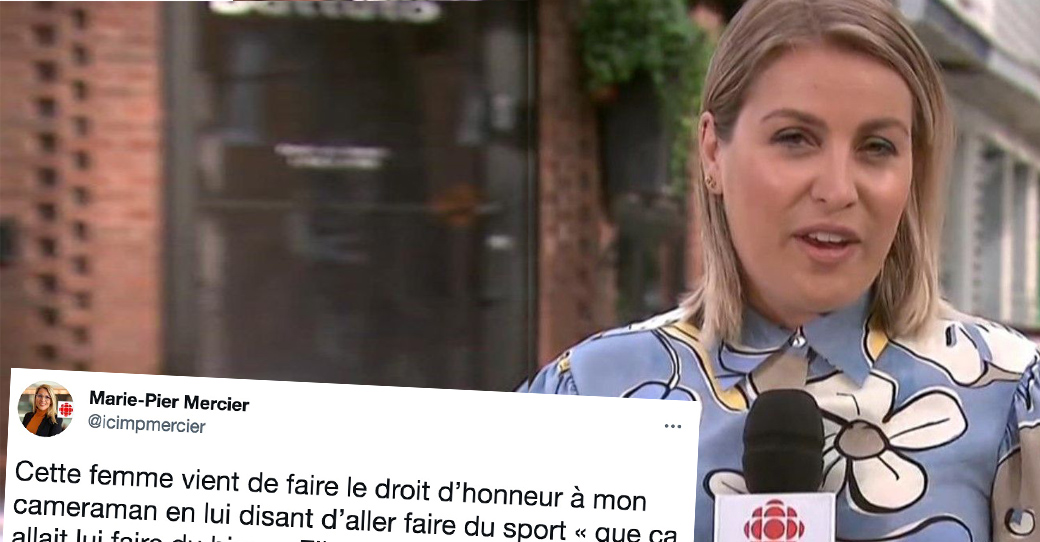 Journalist who received skunk is insulted during protest

Radio-Canada reporter Marie-Pier Mercier shared the comments she received while covering an event against sanitary measures. This is the same journalist who had received a skunk near her just before doing a live.

Read also: The journalist who was given a skunk responds in the best way to her detractors 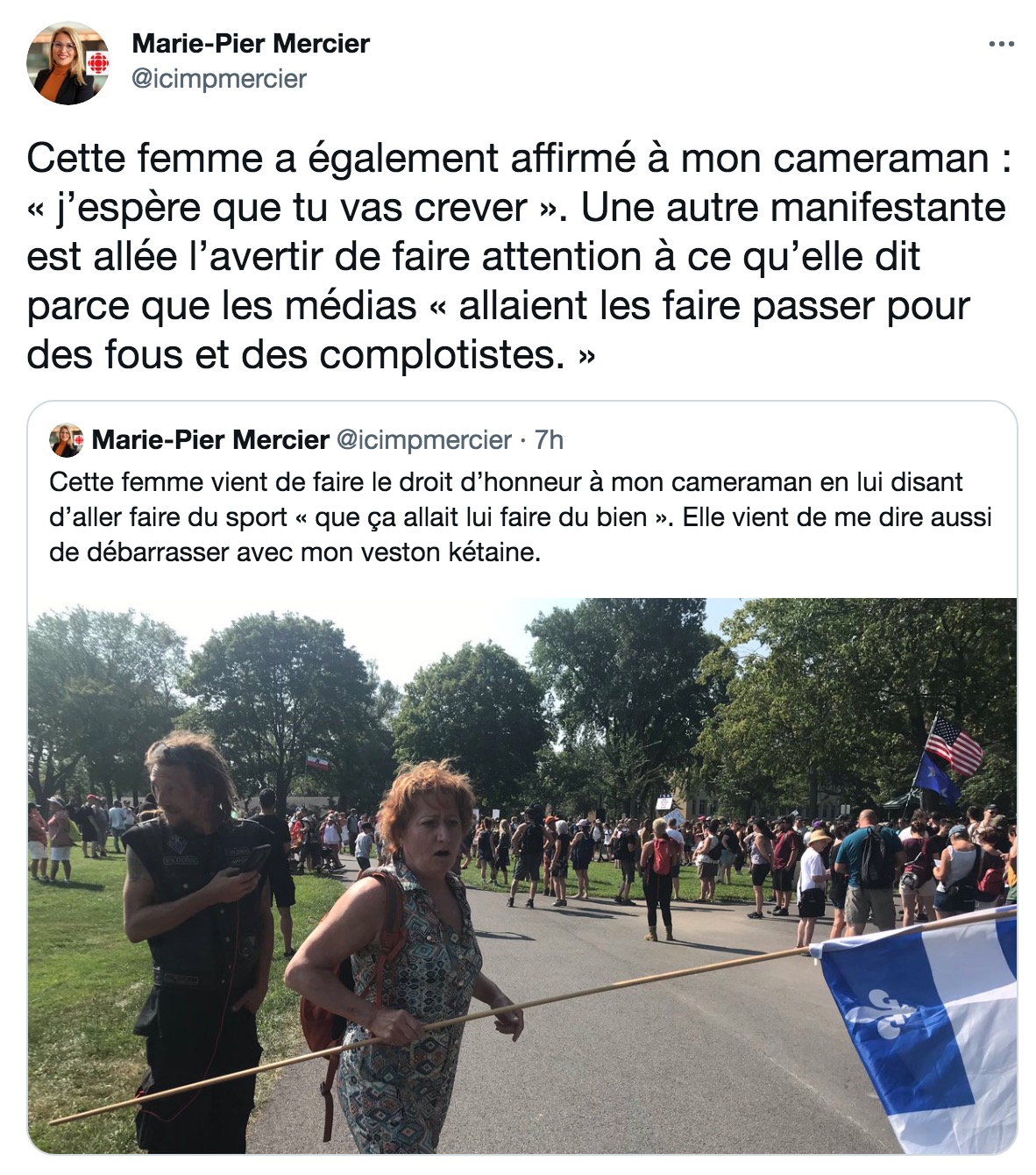