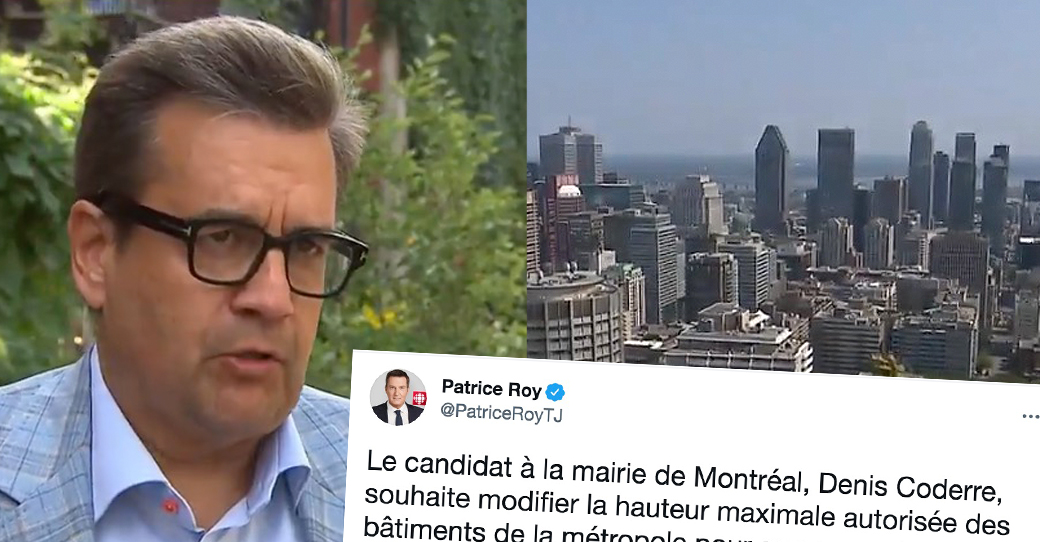 Denis Coderre wishes to modify the maximum authorized height of skyscrapers in Montreal. Currently, buildings in the metropolis cannot go beyond Mount Royal. There was no unanimous support for a proposal, and Radio-Canada reported on the subject.

The candidate for mayor of Montreal, Denis Coderre, wants to change the maximum authorized height of buildings in the metropolis so that they can exceed Mount Royal

A proposal that is not unanimous, as reported @ jeromelabbe81# Montreal #elections pic.twitter.com/X969OfpADv 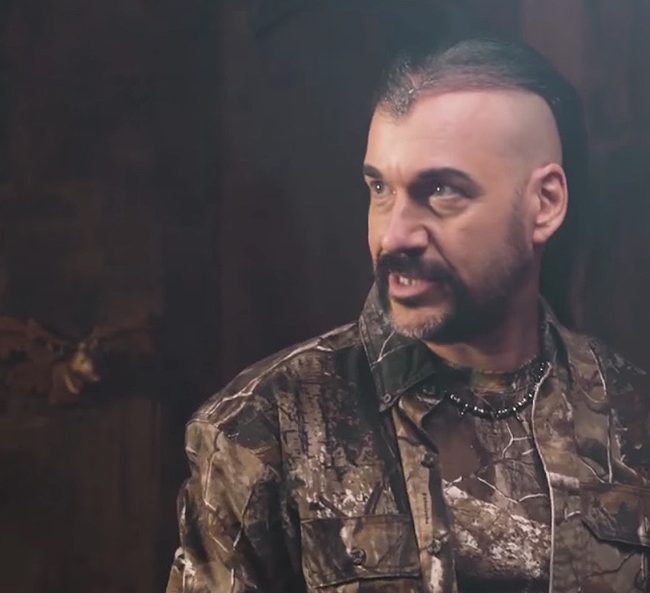