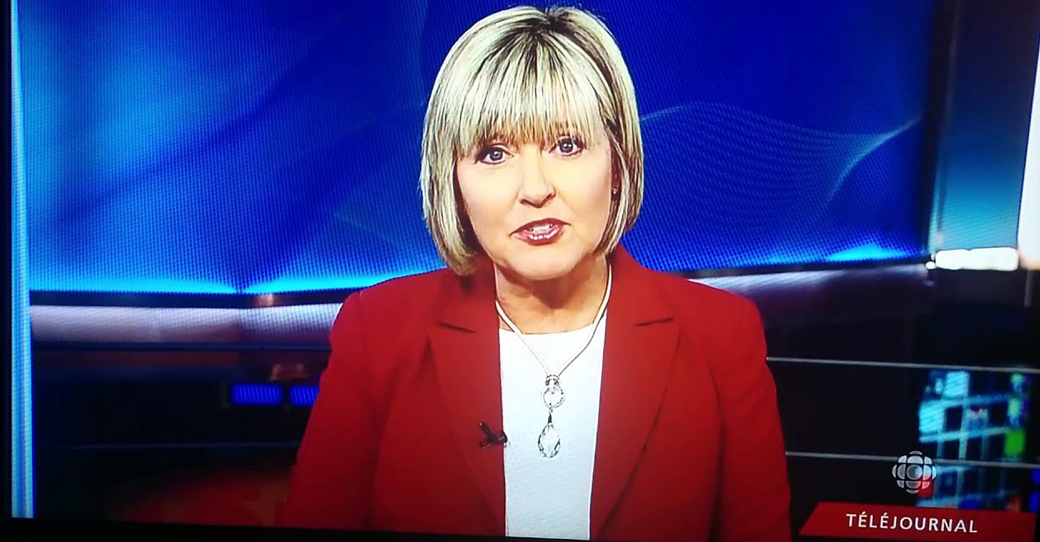 Radio-Canada antenna manager Pascale Nadeau will not be back

Journalist Richard Therrien tells us in his most recent article that the excellent antenna manager Pascale Nadeau will not be returning to Radio-Canada this fall. The official reason for her departure is that Pascale is retiring. However, some sources told the reporter otherwise, it can be read: " However, other sources inform us that his departure would be linked to quite other reasons, which were not disclosed. ».

Read also: Journalist Bénédicte Lebel has just announced that she is leaving TVA after 10 years

Radio-Canada announces that I am retiring. To all of you who have followed me faithfully throughout my career, I thank you from the bottom of my heart. It has been a huge privilege to keep you informed for 38 years. I will give you my news very soon!

Exclusive: For the first time in three decades, Pascale Nadeau will not be returning to Radio-Canada this fall. https://t.co/jXgFbbhC1w