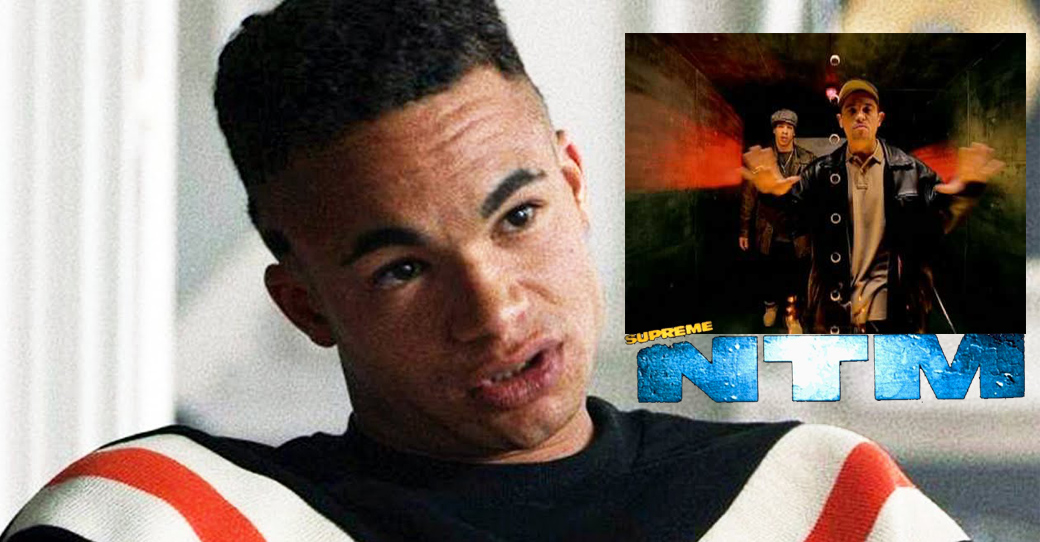 The trailer for the film about the Supreme NTM group

French rap fans will be thrilled to listen to the trailer for the film Suprêmes. This feature film traces the history of the legendary Supreme NTM group made up of Kool Shen and JoeyStarr. The film tells the story of the group from its creation to the concert at the Zénith in Paris. The film will be released on November 24, 2021 (we hope it will be the same date in Quebec). 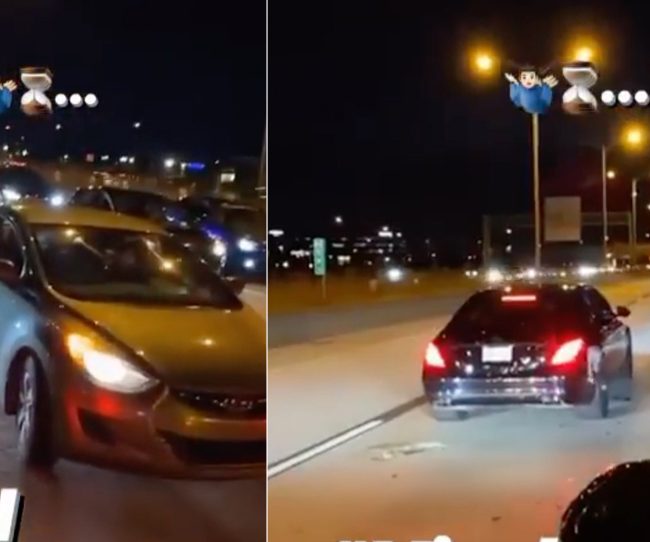 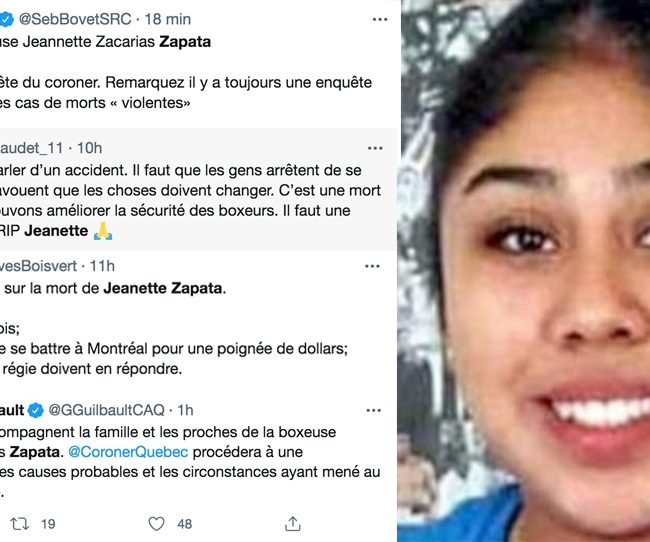