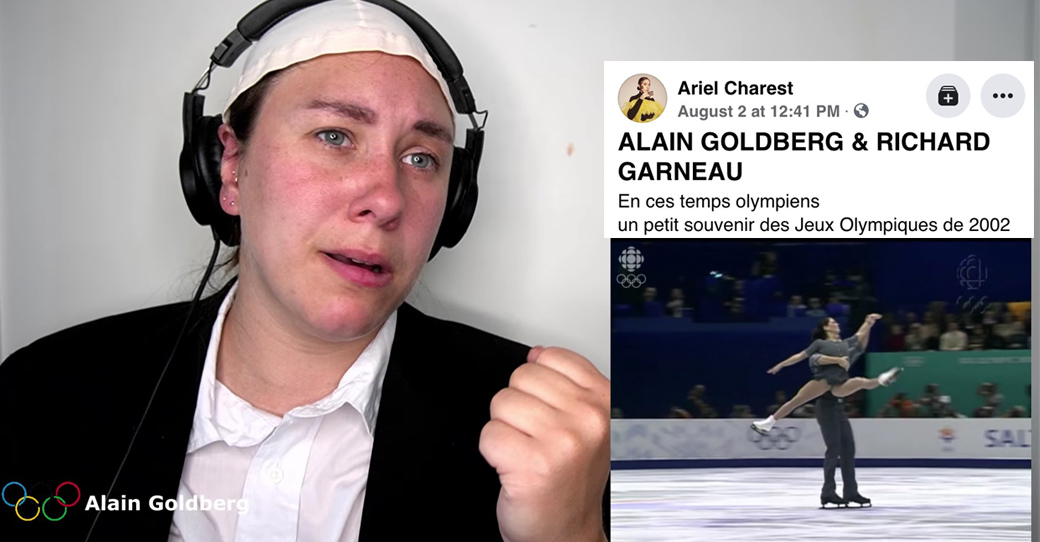 Ariel Charest does a completely hilarious lipsync as Alain Goldberg

Ariel Charest has posted a new video where she does lipsync. Once again, we can laugh as much as possible seeing her personify Alain Goldberg and Richard Garneau. Posting her video, Ariel wrote: “ In these Olympian times, a little memory of the 2002 Olympic Games in Salt Lake City, the biggest planetary scandal after Nancy's refusal to win with Georges-Olivier at Occupation Double. Alain and Richard rocked my childhood and my adolescence with their sweet voices, having been a figure skater myself from 5 to 17 years old. I think Mr. Goldberg could easily choke on an ASMR YouTube channel and it would go wrong.». 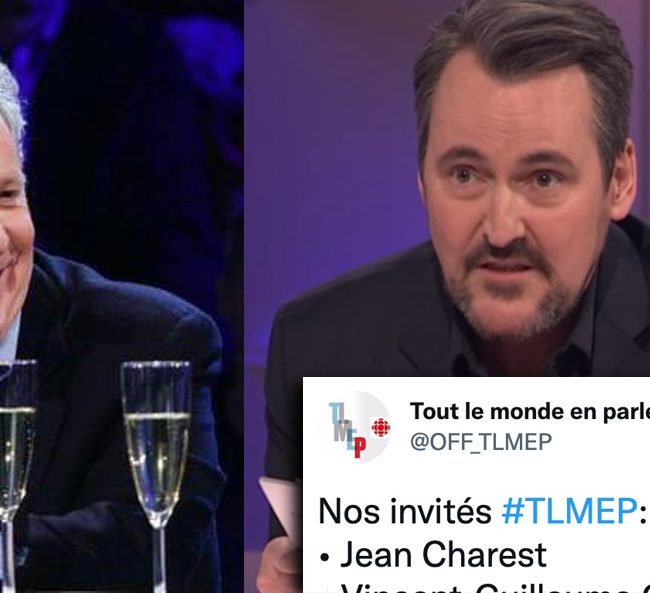 The guests of Tout le monde en parle are announced 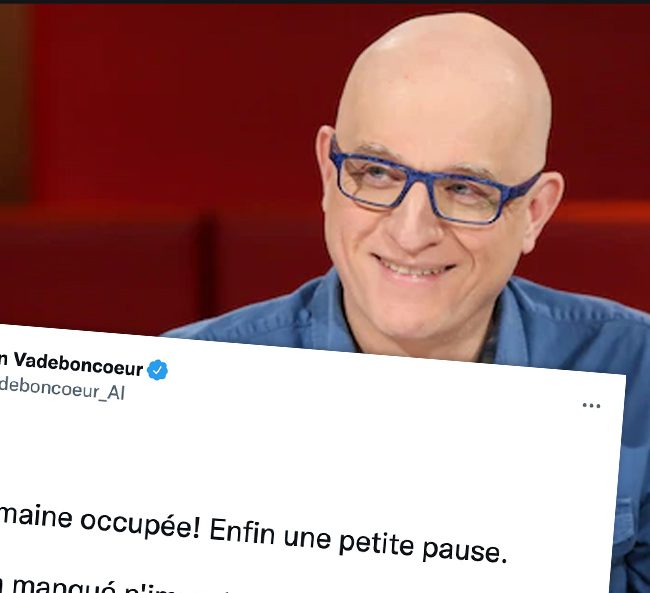