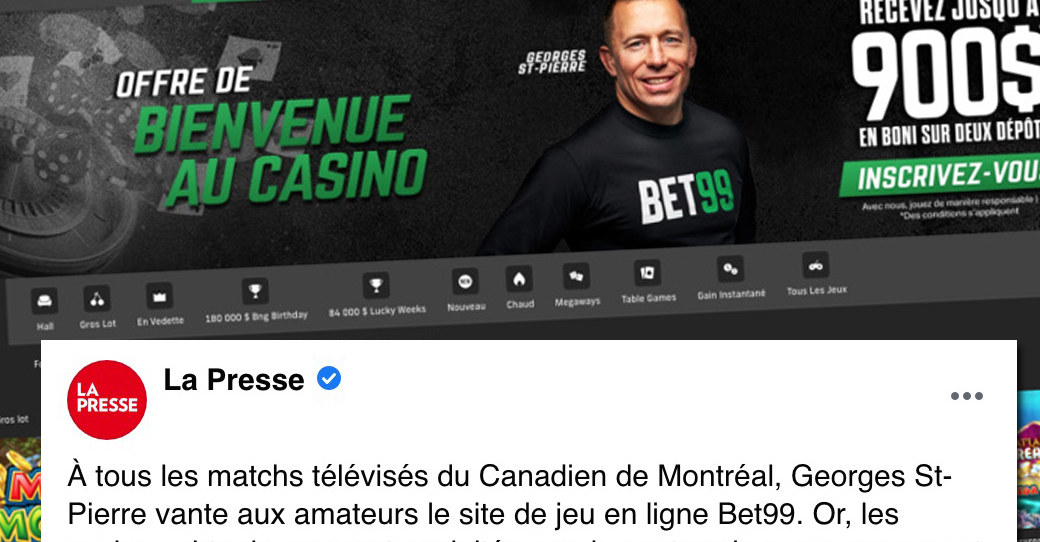 Many Internet users are fed up with Bet99 advertisements during Montreal Canadiens matches. We can see Georges St-Pierre showcasing this virtual casino in numerous spinning and spinning advertisements. The newspaper La Presse looked into the subject, we can learn that George is an investor of Bet99: " Georges St-Pierre is not only the showcase of the online casino Bet99, an illegal site, which floods the small screen with advertising messages during the matches of the Montreal Canadiens. The former mixed martial arts champion is also an “investor” in the site, according to its founder Douglas Honegger, a former Swiss Olympic hockey star who prefers to remain discreet. ". We invite you to read the article Georges St-Pierre, “investor” in Bet99 by journalist Hugo Joncas. 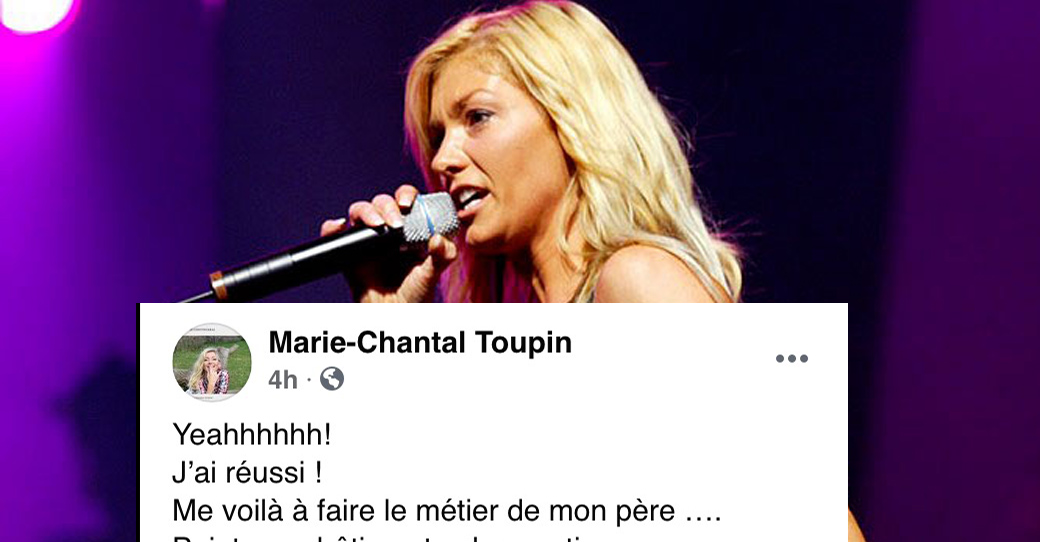 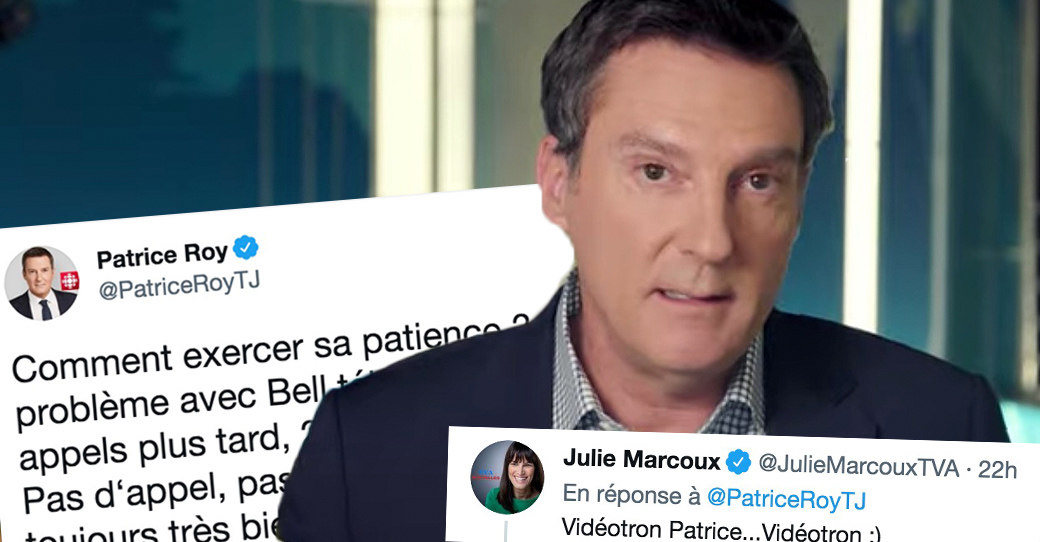 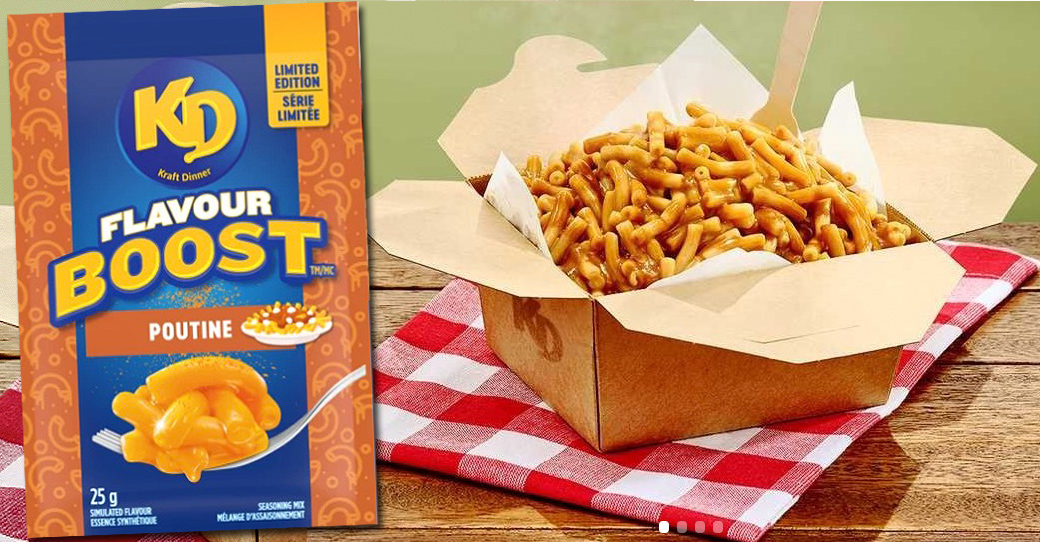 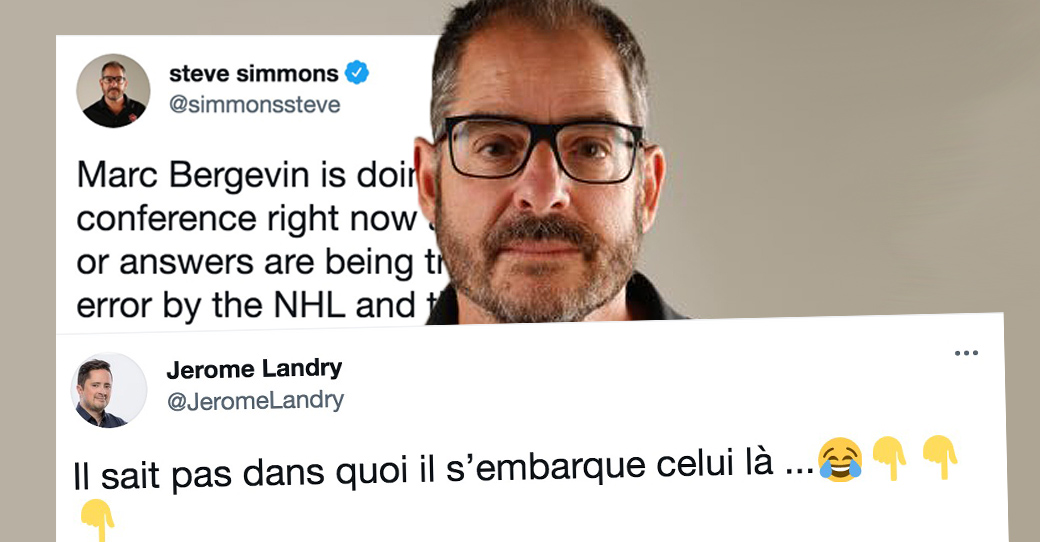 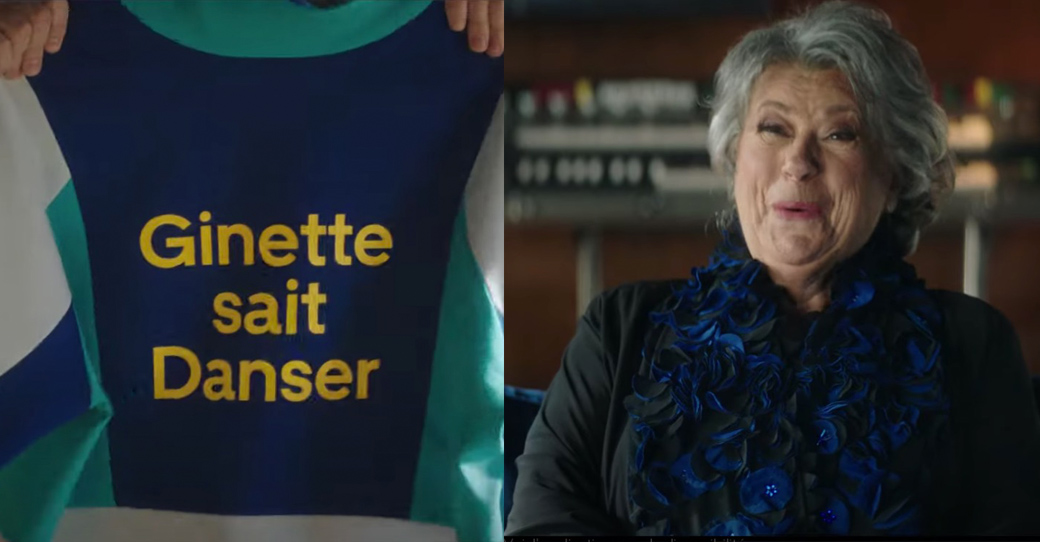