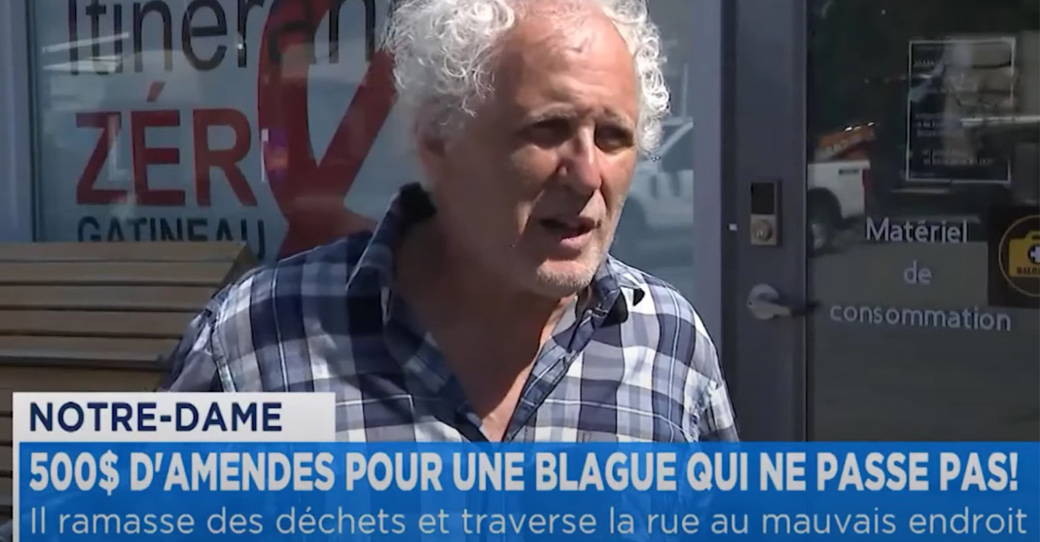 He is fined $ 500 for pranking a police officer

A man crossed a street diagonally and was stopped by a police officer. By giving him his ticket, the police officer asks him his name. The man named Jean-Claude has decided to make a joke that he likes to make by saying that his name is Jean-Claude Van Damme. The policeman really didn't find this joke funny, so he fined him $ 500. (via It's normal in Quebec)