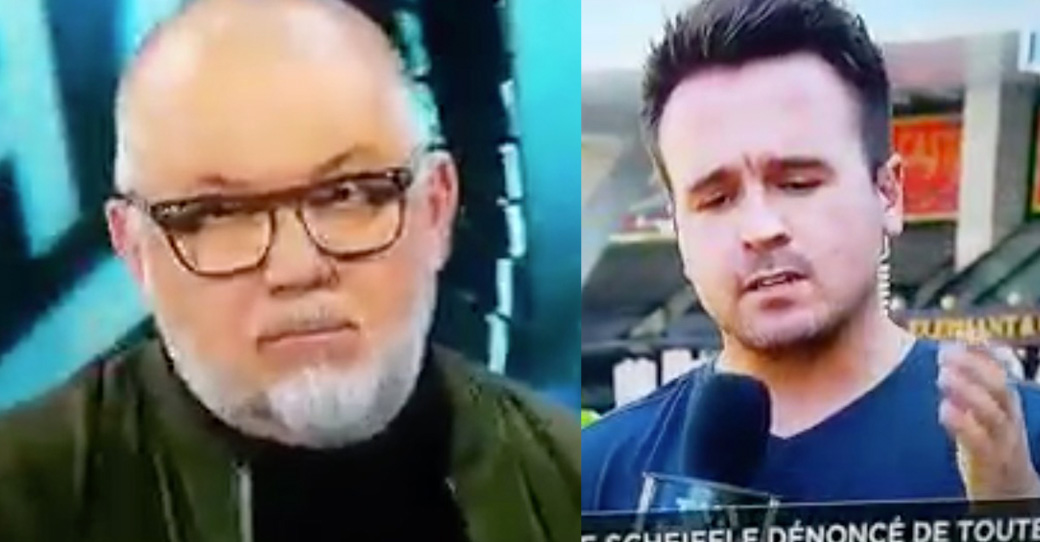 Jean-Charles Lajoie was surprised by the comment from TVA Sports journalist Marc-André Perreault. This was about former players commenting on Mark Scheifele's assault on Jake Evans saying it's Jake's fault for not looking up. Marc-André spoke frankly by saying a "shit" to former players who claim that Jake Evans is at fault. 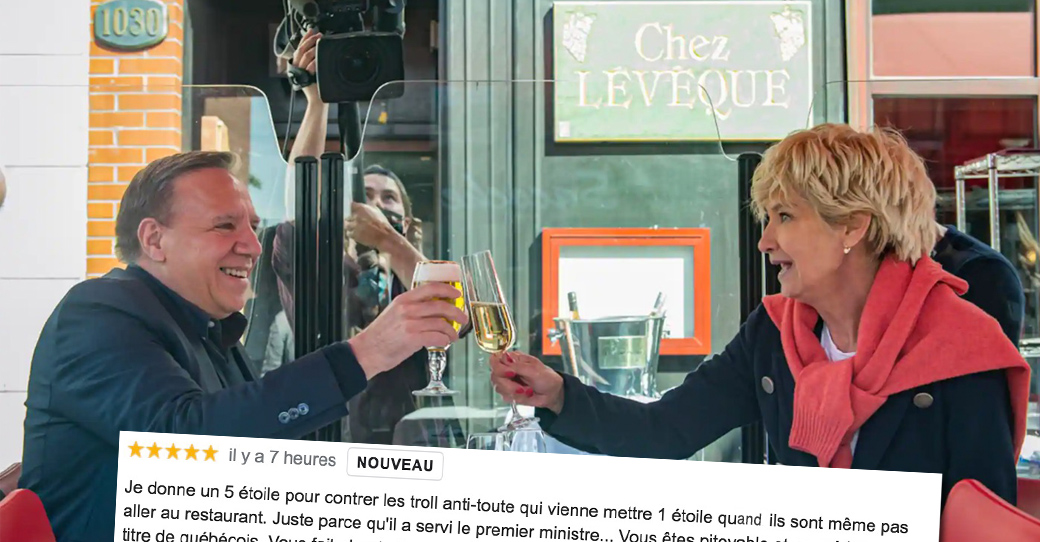 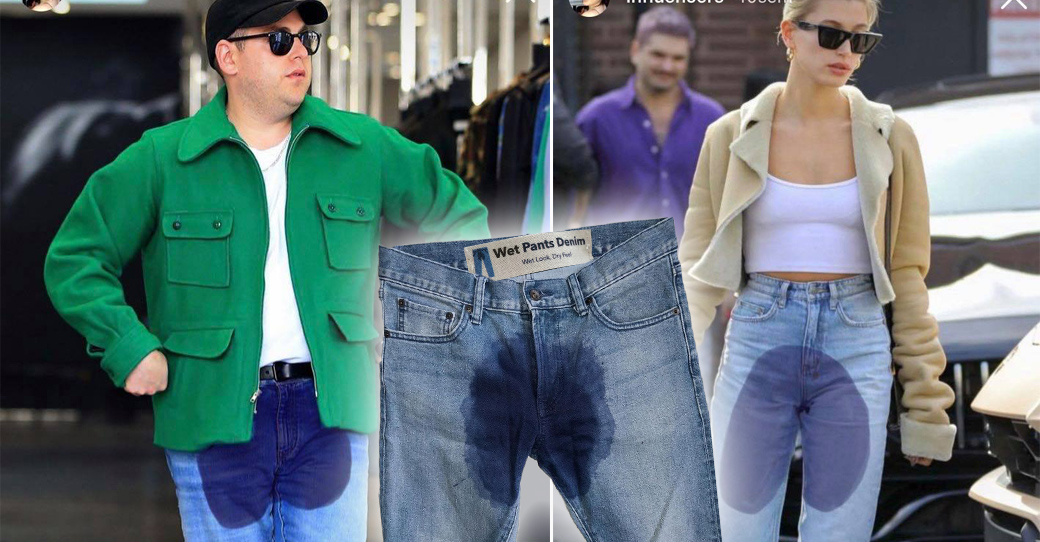 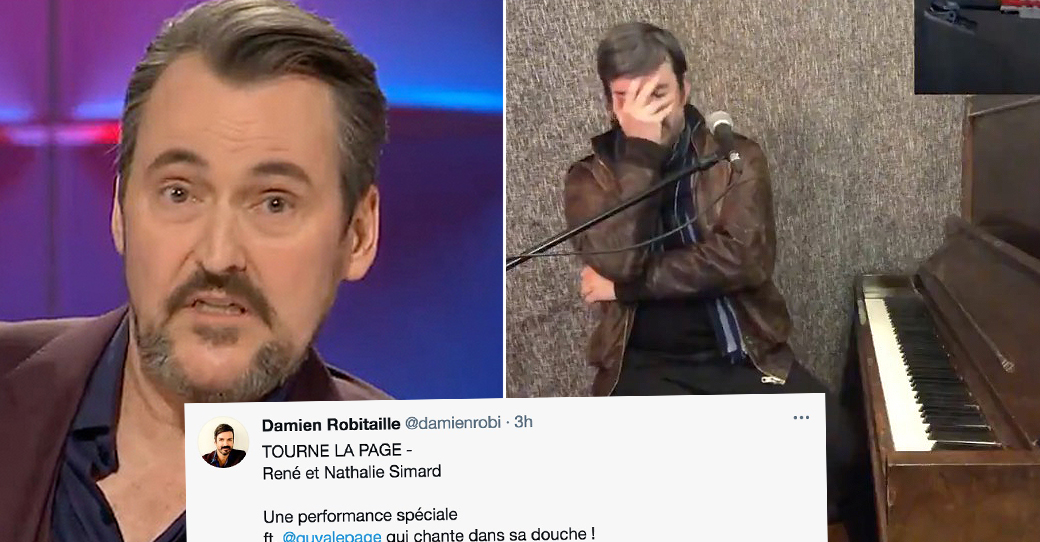 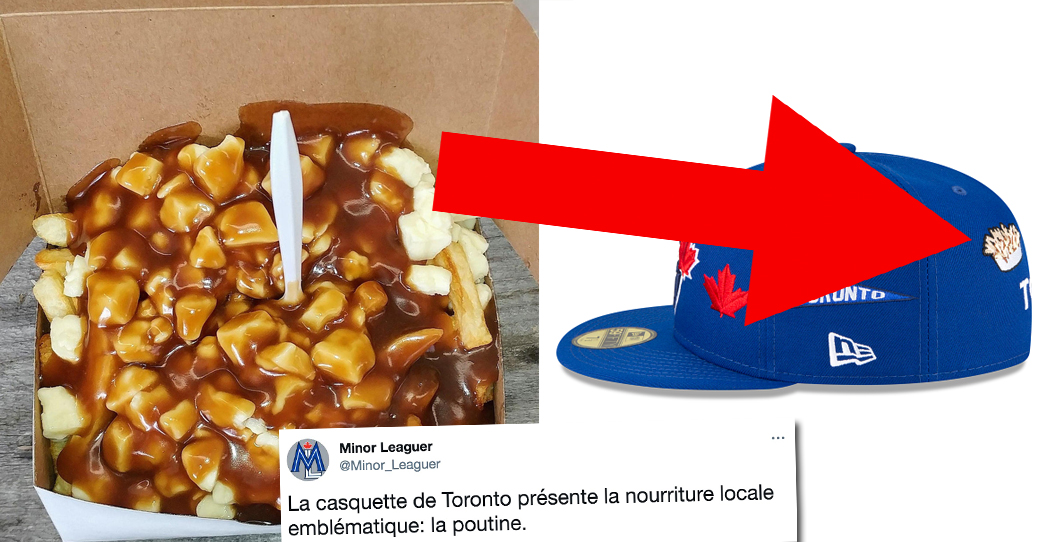 Keywords
, charlesjeanjoymarcperreaultsportsVAT
previous article
The VV Taverna bar, which has existed since 1996, announces its definitive closure
next article
Étienne Boulay has a message for those who think football players are stupid 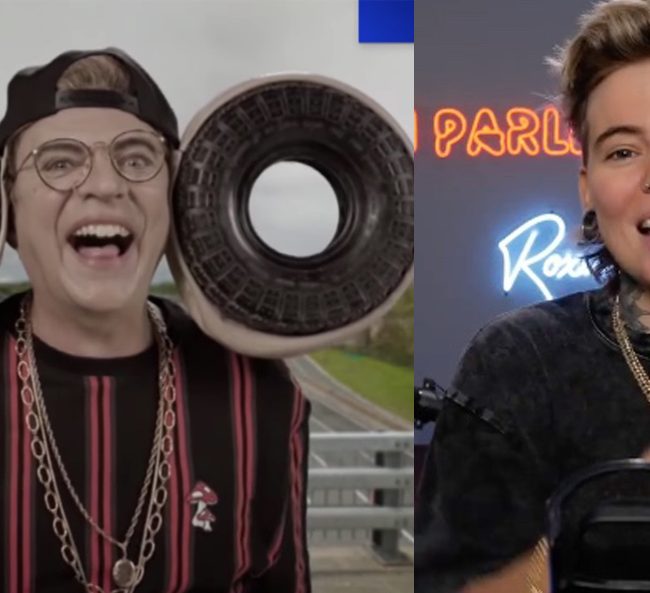 Marc Labrèche transforms into Roxane Bruneau the instant of an interview