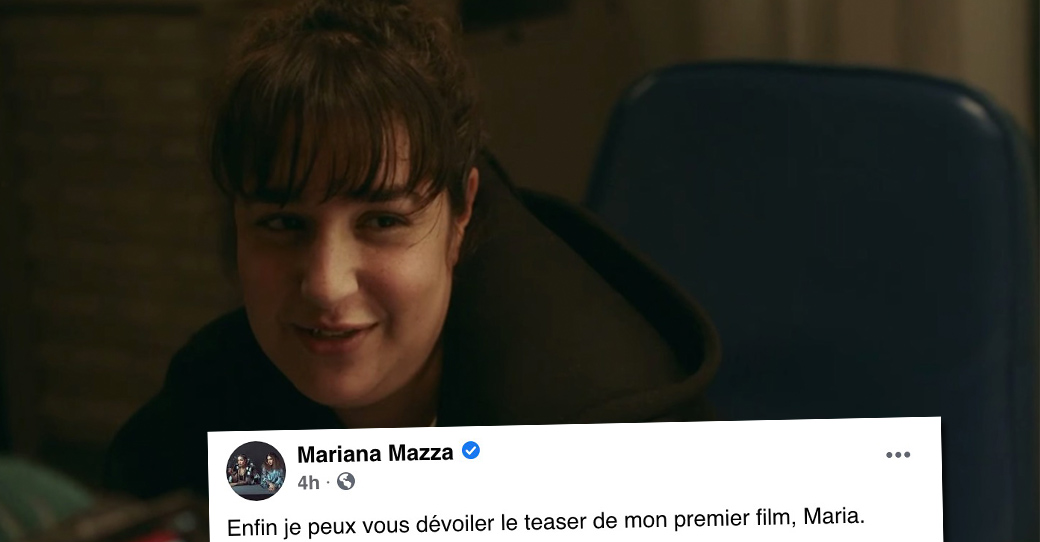 Mariana Mazza uploads the trailer for her film Maria

Comedian Mariana Mazza has posted the trailer for her film Maria, which will be released in theaters on August 20. Mariana shares the screen with actresses Florence Longpré, Alice Pascual and Isabel dos Santos. We can read in his publication: " Finally I can unveil the teaser of my first film, Maria. Wisely written with Justine Philie and directed by Alec Pronovost, this film is a gentle balm on this trying year. In the cinema from August 20! ».