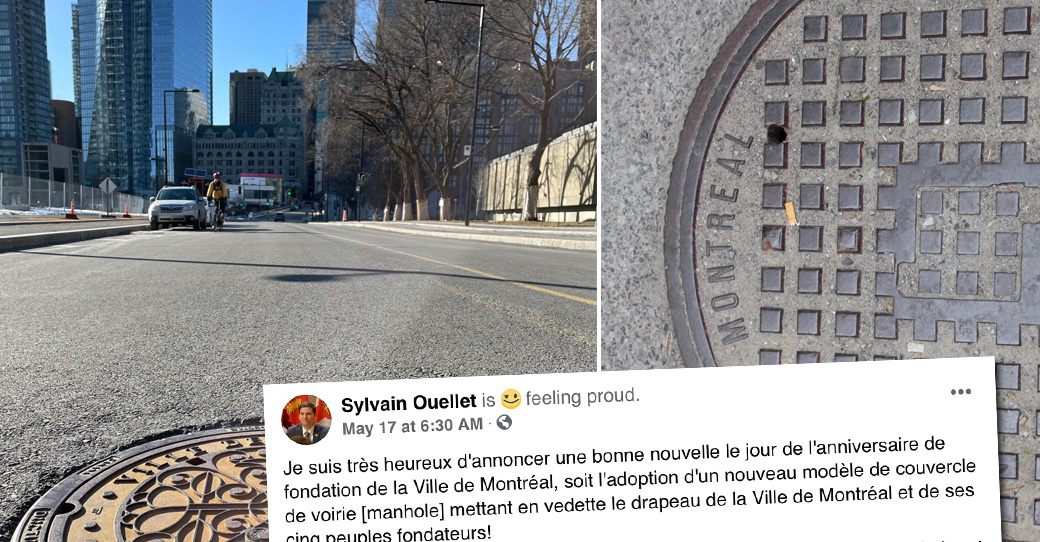 Here is the design of the new Montreal manhole covers 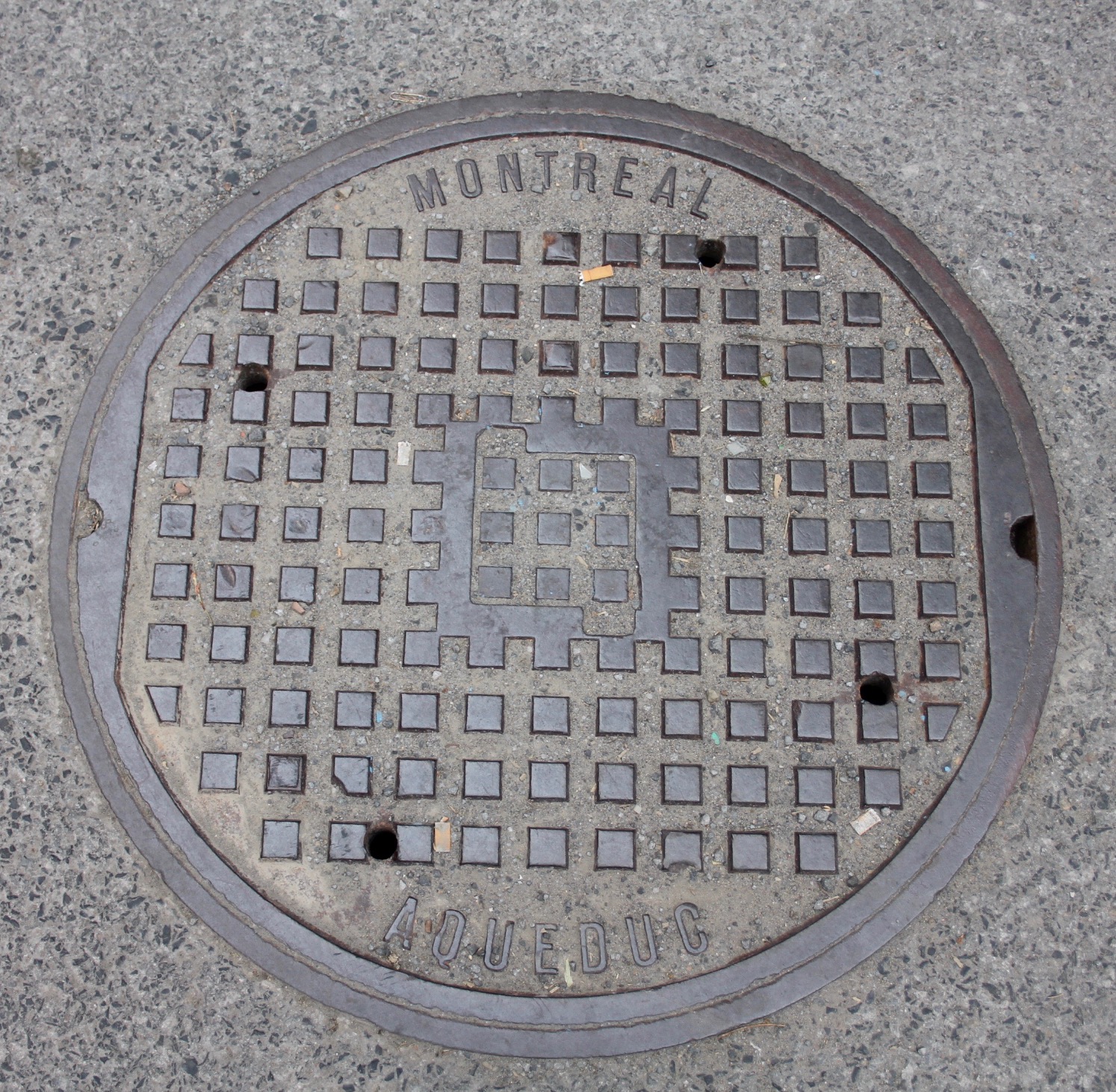 City councilor in the district of François-Perrault, Villeray-St-Michel-Parc-Extension, Sylvain Ouellet, announced the adoption of a new model of road cover that features the flag of the City of Montreal and its five founding peoples. He explains when they will be in the streets of Montreal: “ It should be noted that the new covers are installed only when a street is rebuilt or when a cover has to be replaced at the end of its life. Thus, this new model will be more and more visible over the next few years. ». 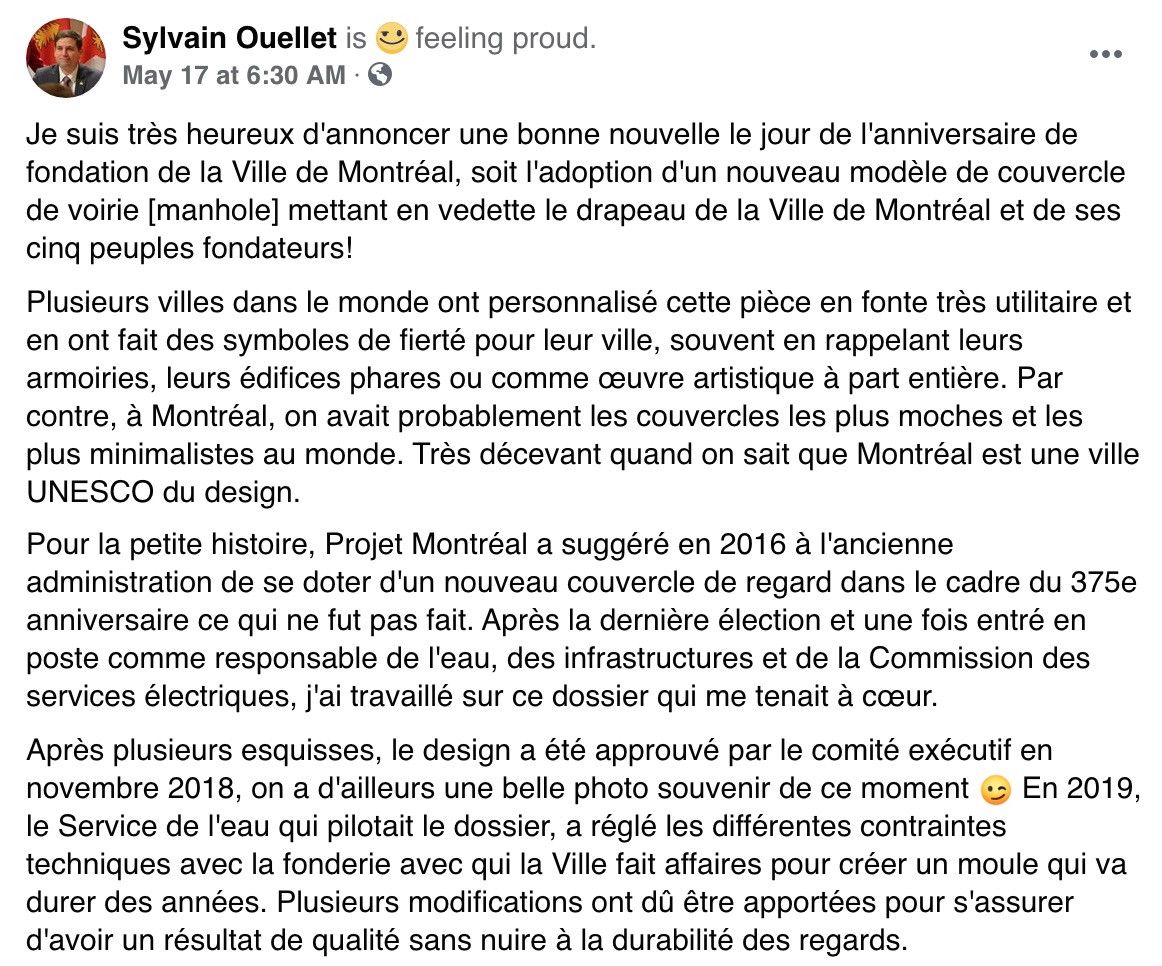 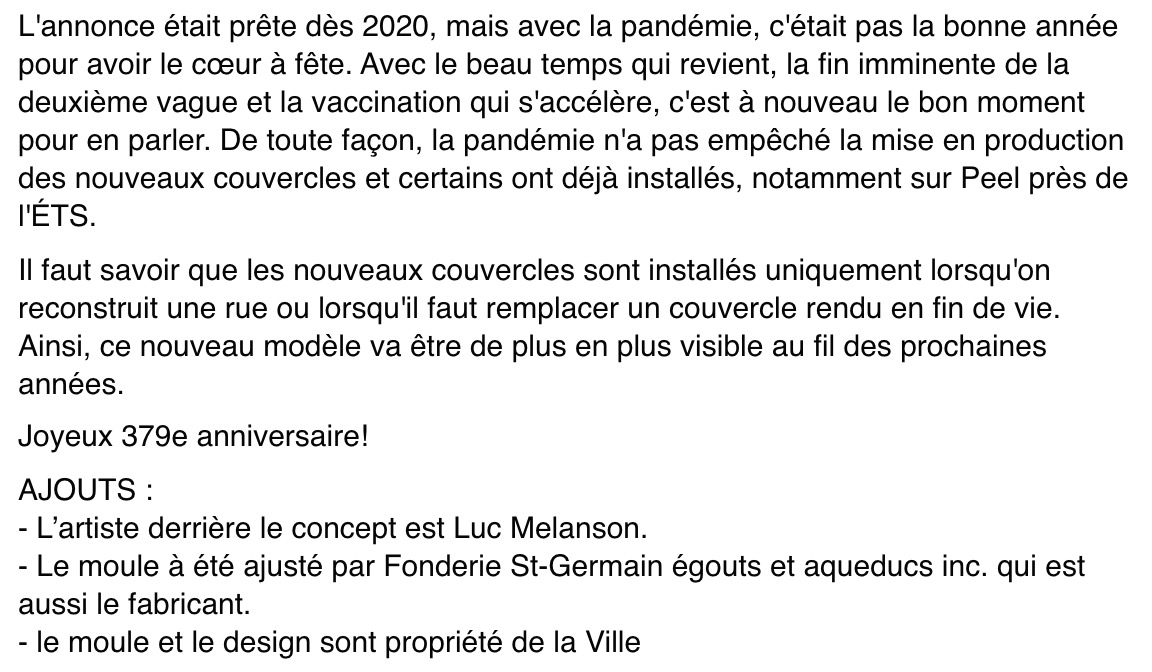 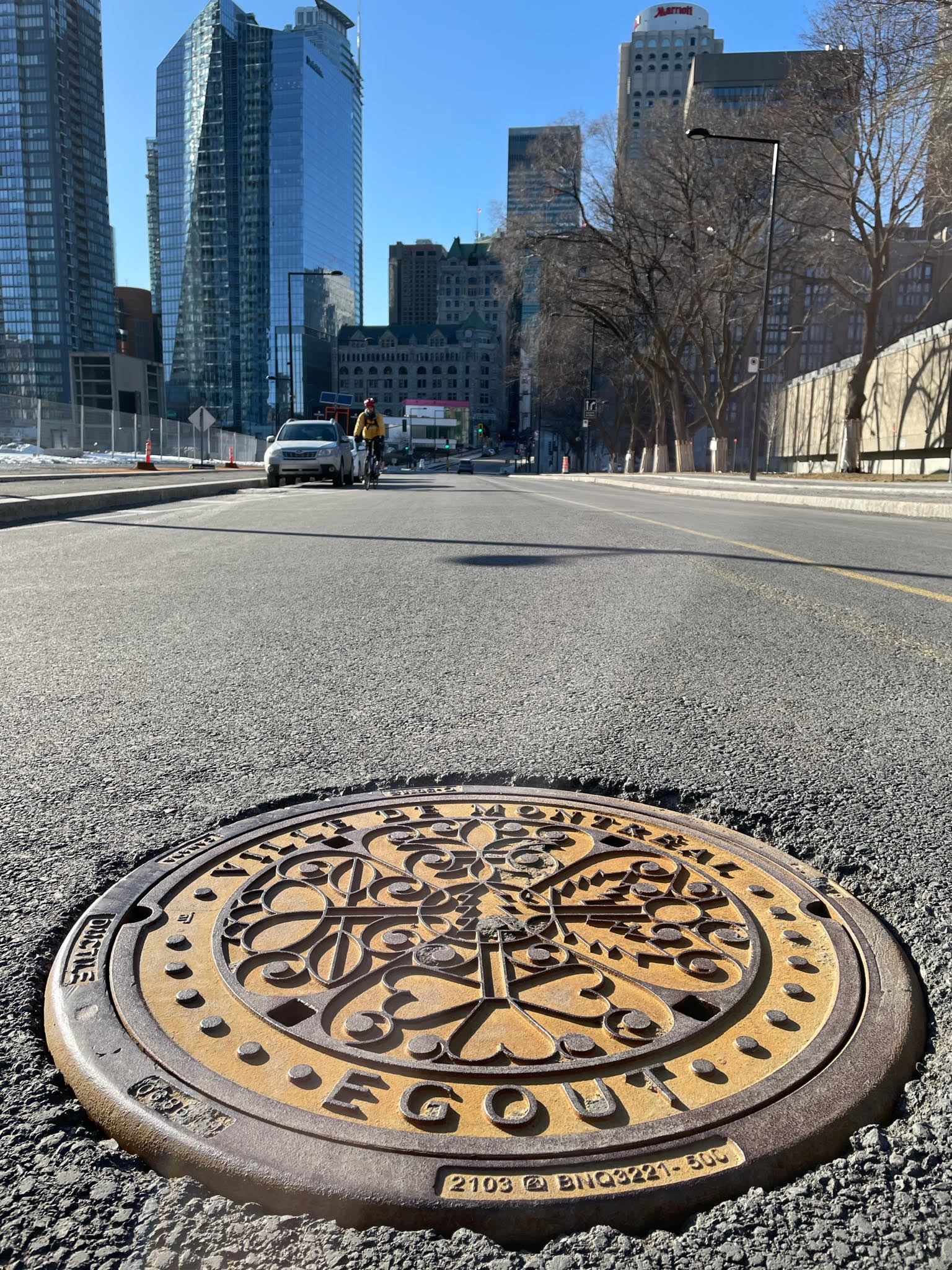 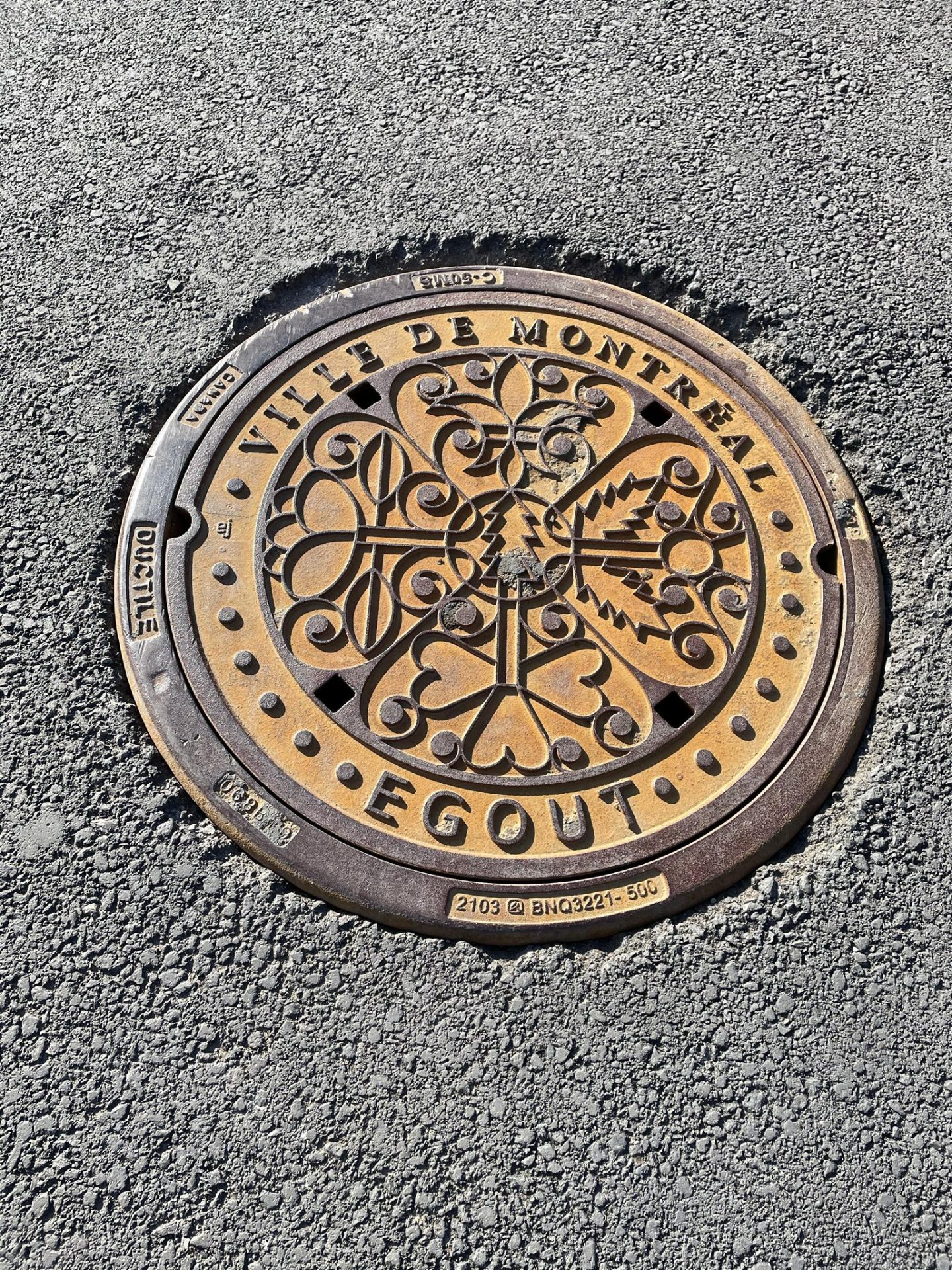 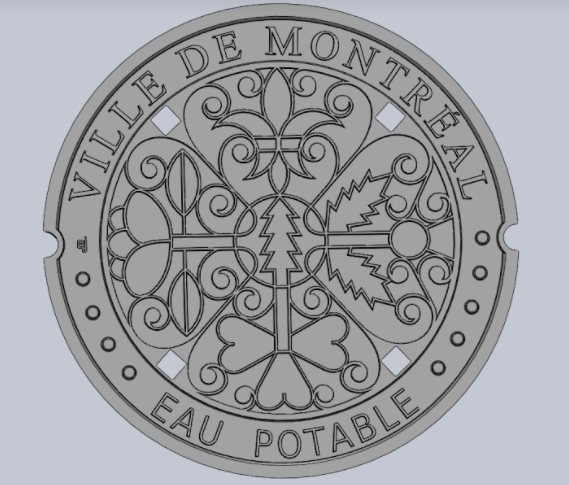