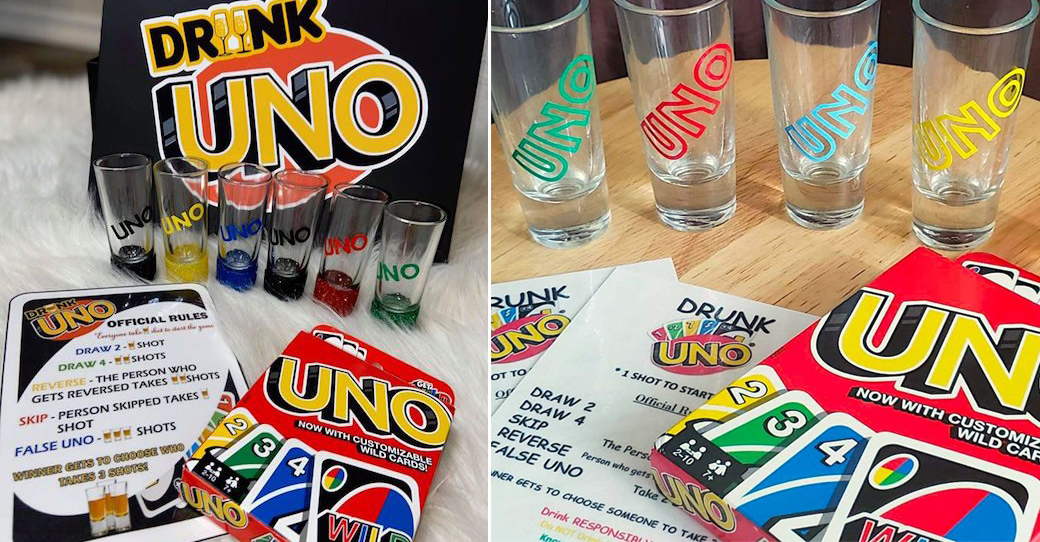 There is now an alcoholic version of the UNO game

A new version of the UNO card game has just been released, and this time it turns into a drinking game. The rules have been changed a bit to include shots (we advise you to do diluted shots because there will be quite a few). From the start of the game, all players must take a shot. If you draw the +2 and +4 cards, you will be forced to drink one or two shots respectively. The reverse direction card requires the next player to take two shots while the card that passes a player's turn will not save him, he will also have to drink a shot. Don't forget to yell UNO when you only have one card left, otherwise it's 3 shots offered for each “against UNO”. The game is available on Etsy for $ 30.

Read also: It's official you can't stack +2s during a UNO game 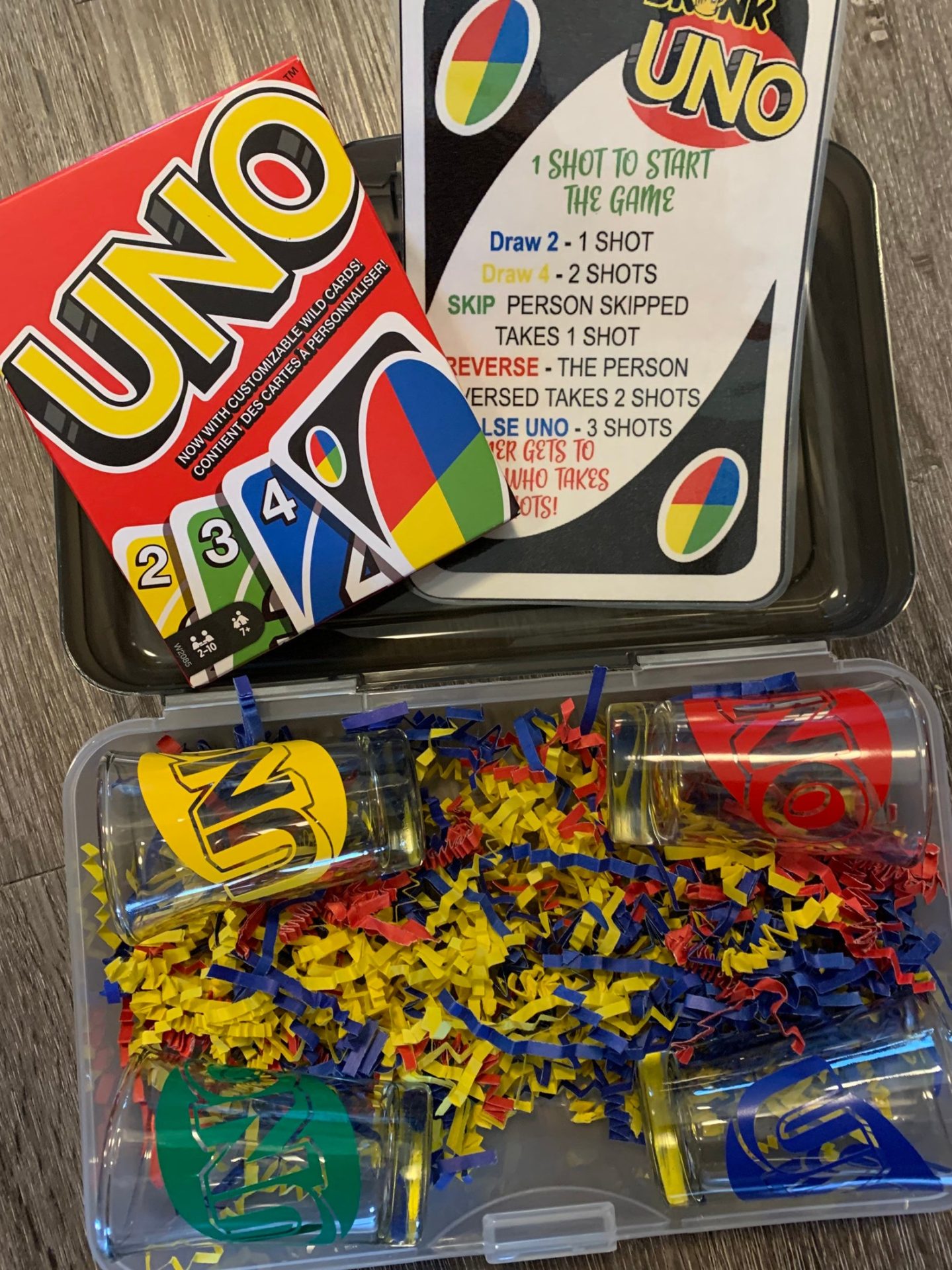 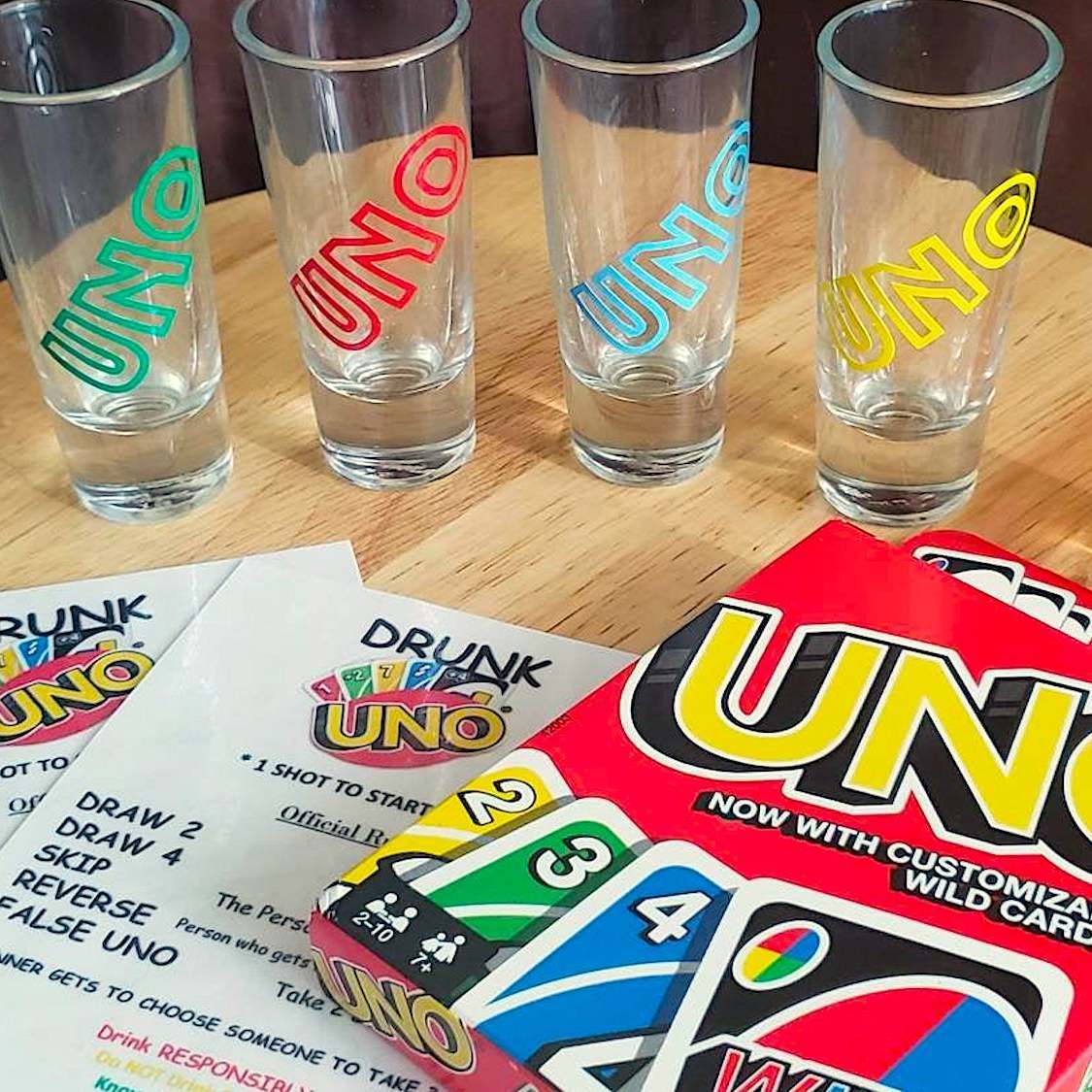 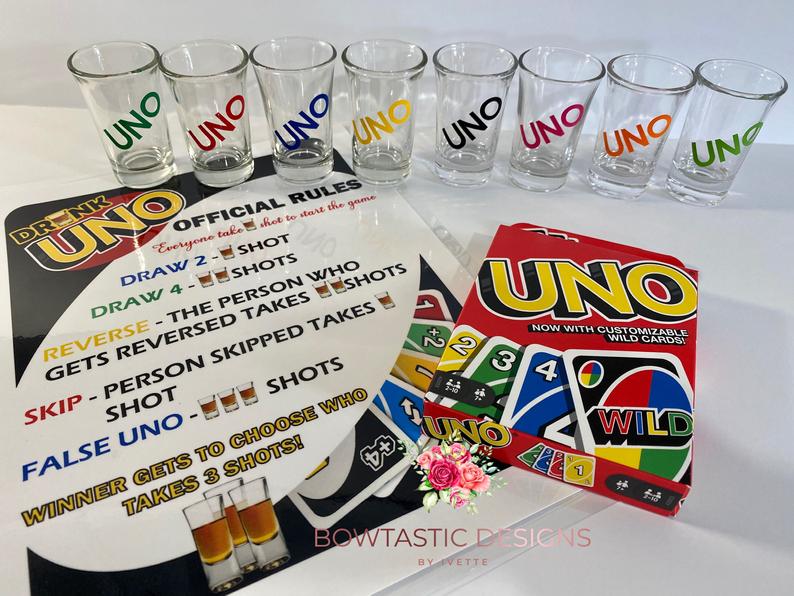 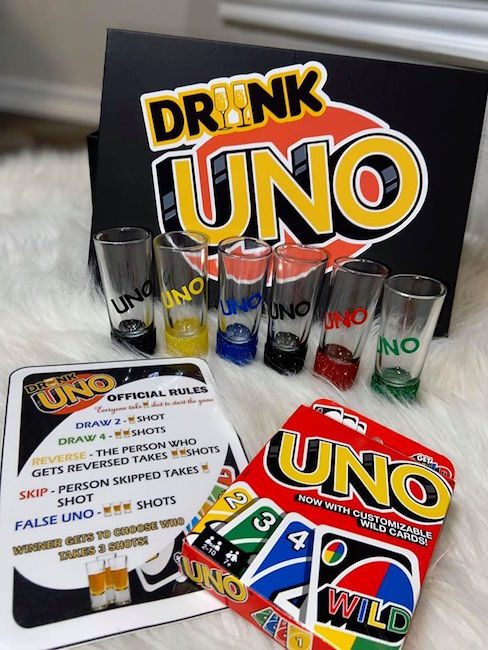 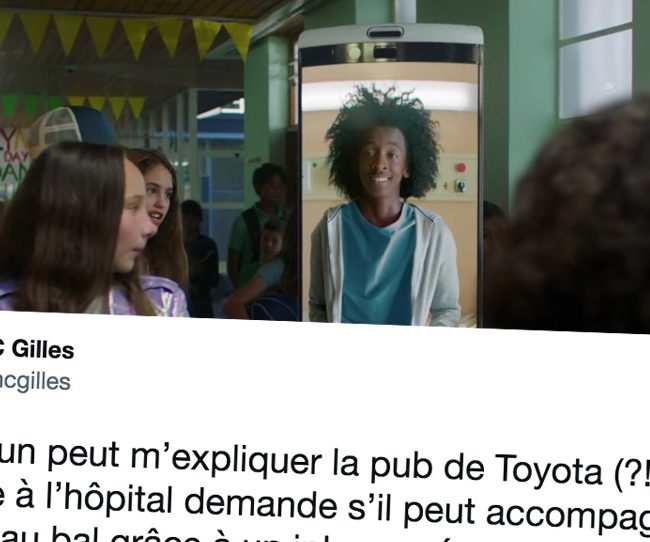 MC Gilles asks for explanations on a Toyota ad 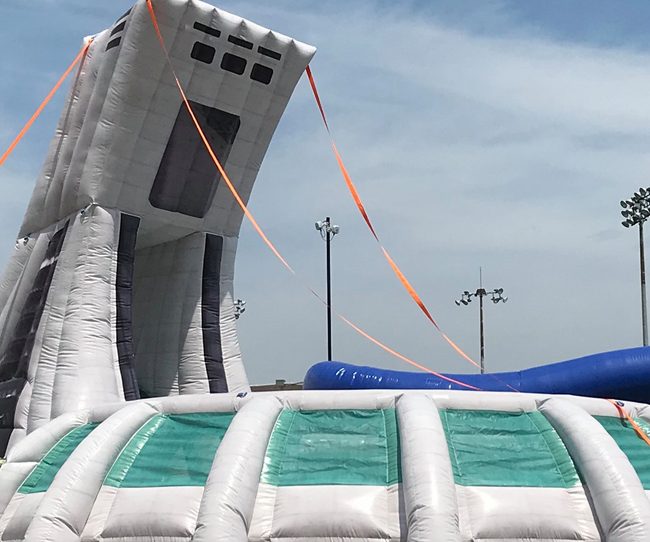 There is now an inflatable game version of the Olympic Stadium