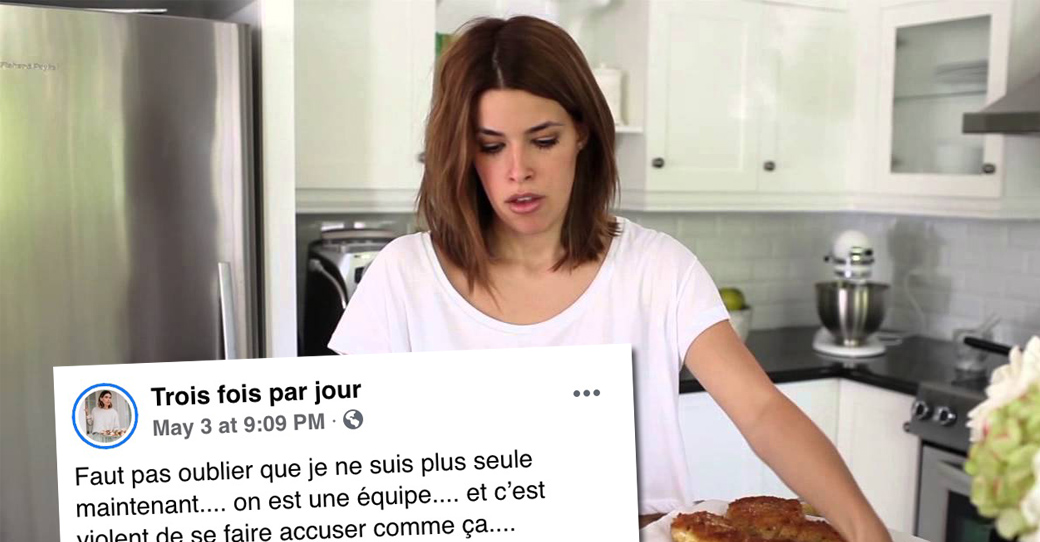 Marilou from Three times a day published a recipe for green muffins. Several Internet users commented on the publication claiming that Marilou's recipe really resembled the 2016 recipe of Joanie Larivière Boisvert, who manages the Jojo blog in the fridge. The post generated over 1400 comments and several touch on the aspect of plagiarism. That being said, several Internet users defended Marilou and she gave her version of the facts. (via Narcity) 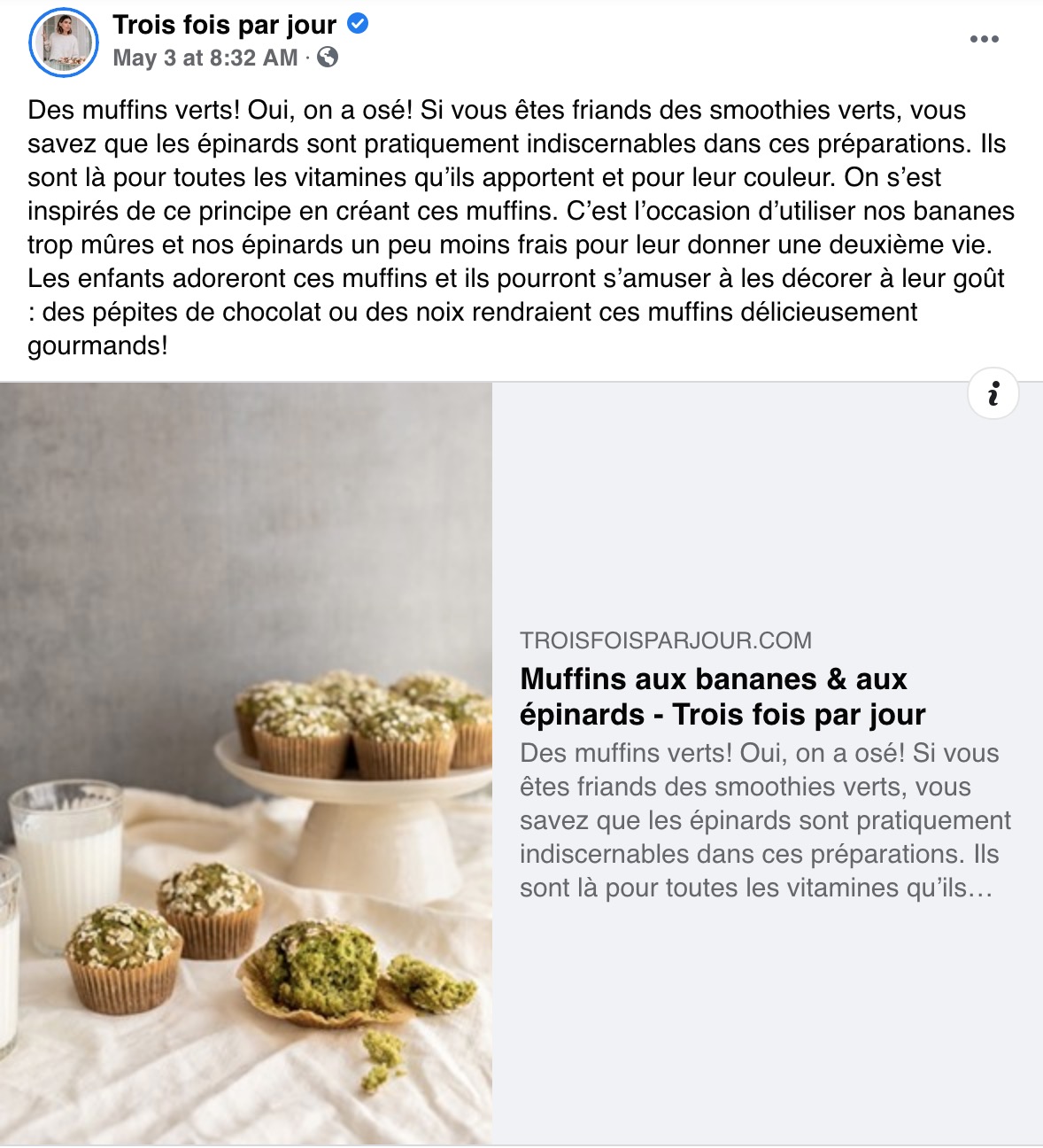 Here are some comments: 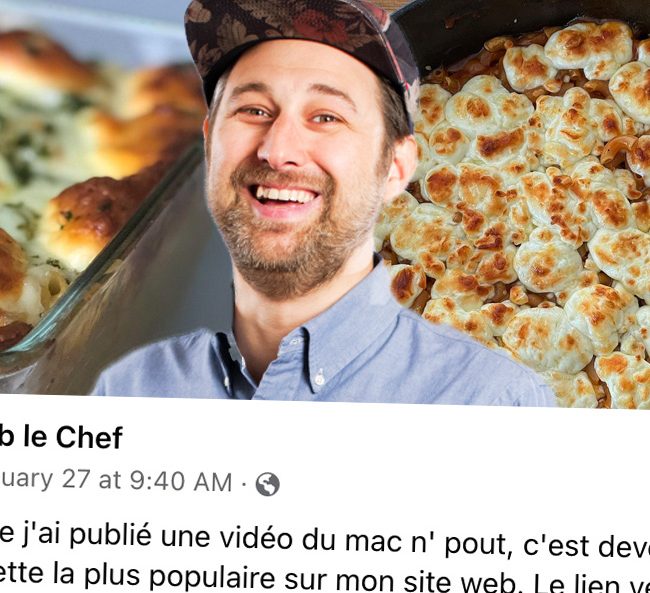 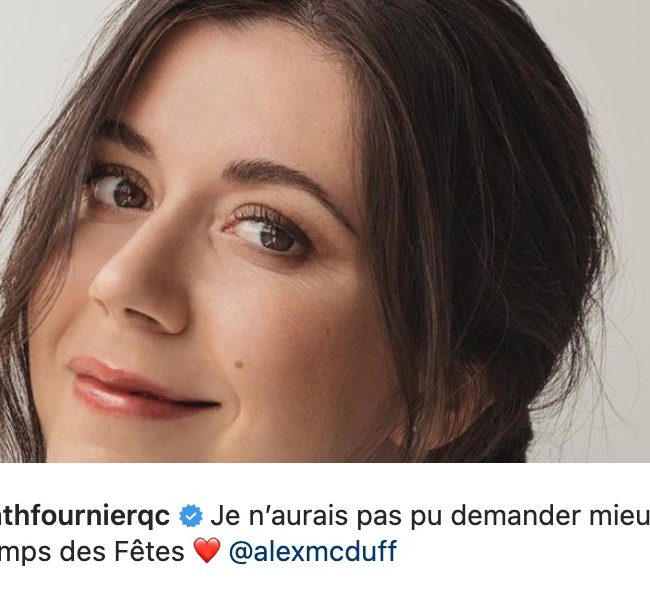