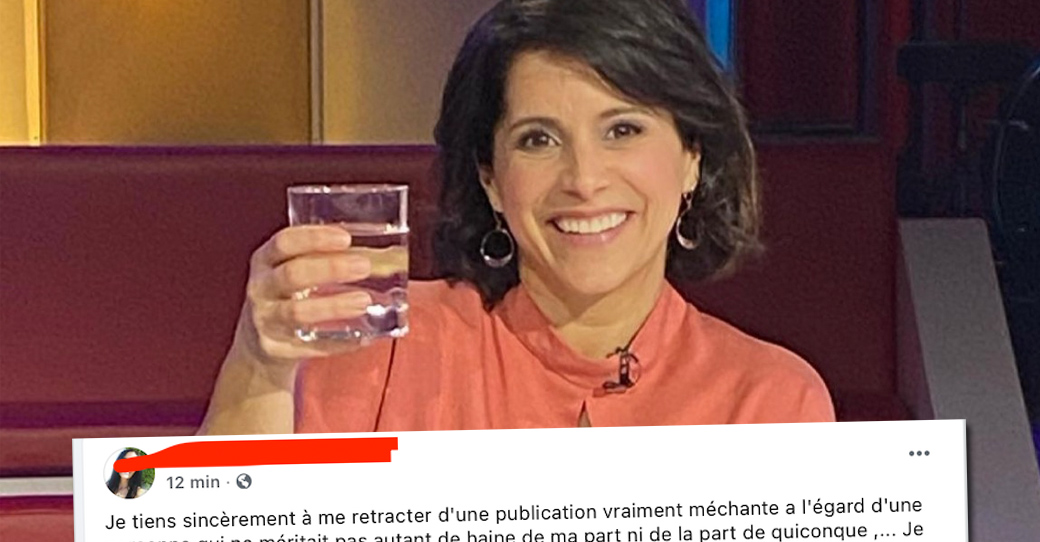 Following a complaint to the police, she apologizes to Anaïs Favron for his inappropriate comments

Anaïs Favron shared yesterday afternoon a message she had received where a person was making inappropriate comments about her. Anaïs commented on this message saying: " Complaints to the police have already been sent, don't worry !! We are going to take care of the mental health of the magnificent marie-josée! ". This morning, Marie-Josée made a public apology to Anaïs Favron. 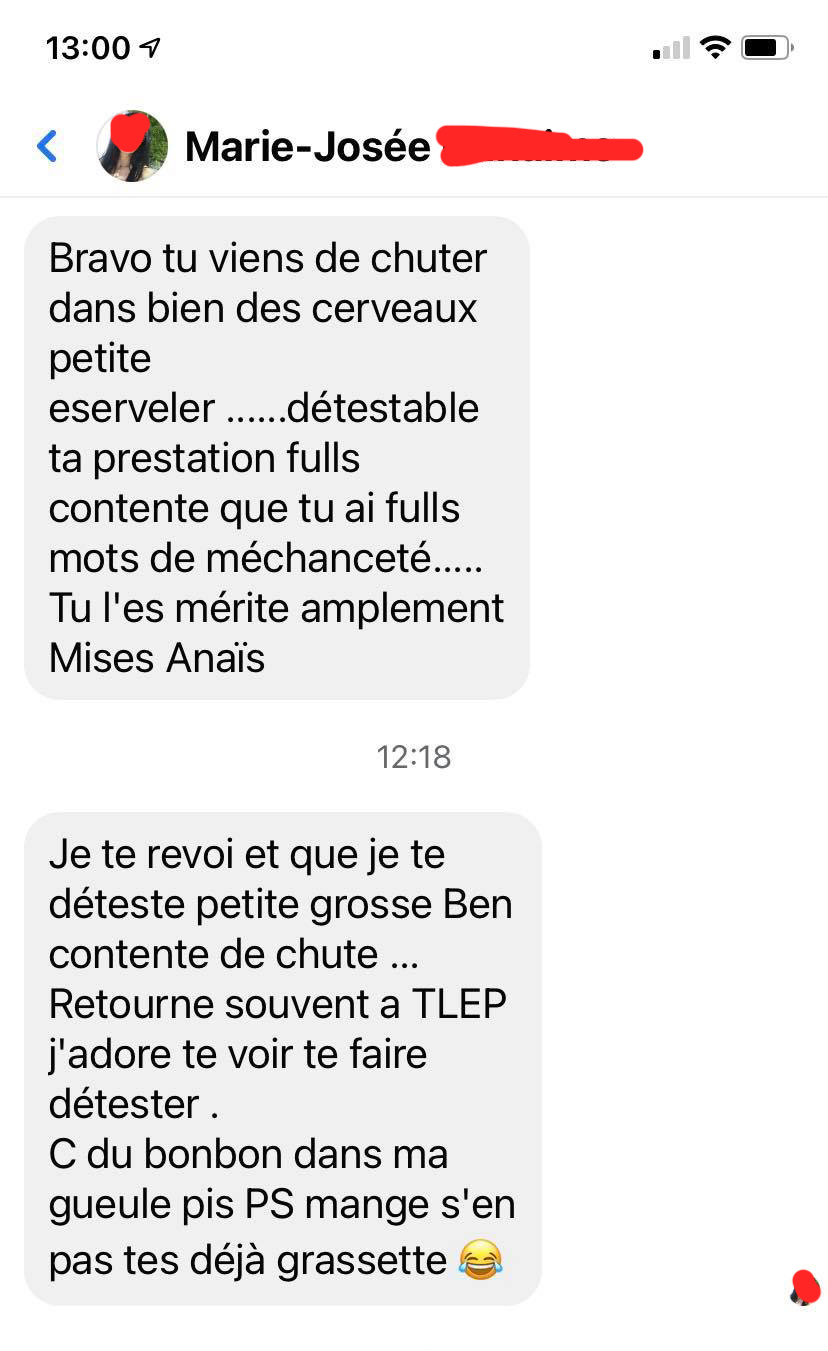 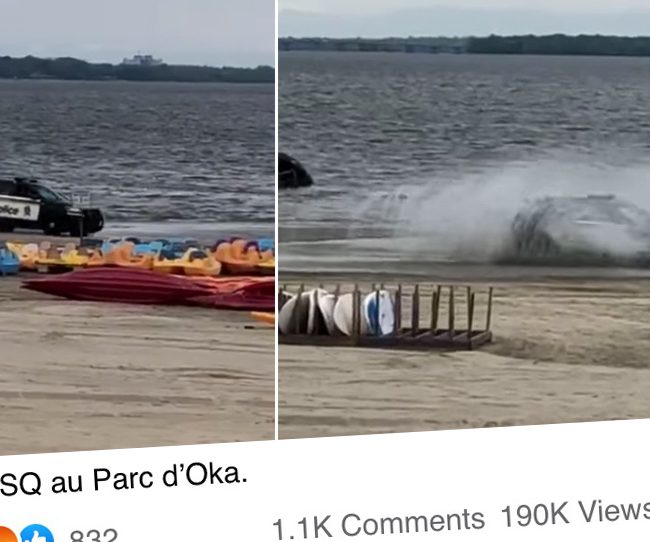 SQ policeman has fun with his car on OKA beach 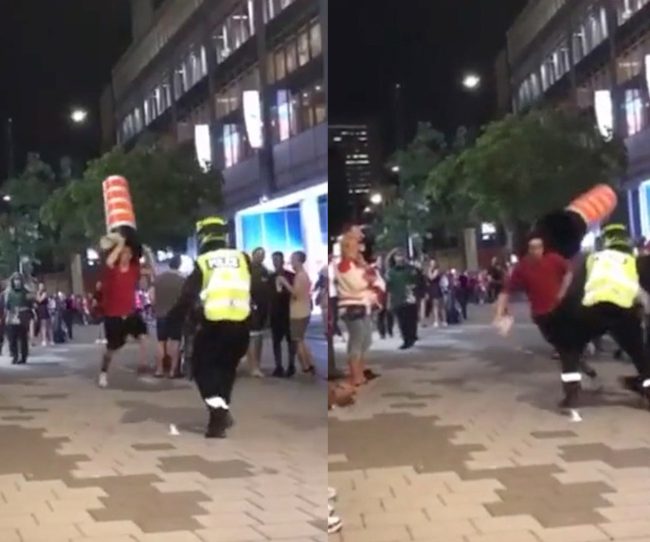