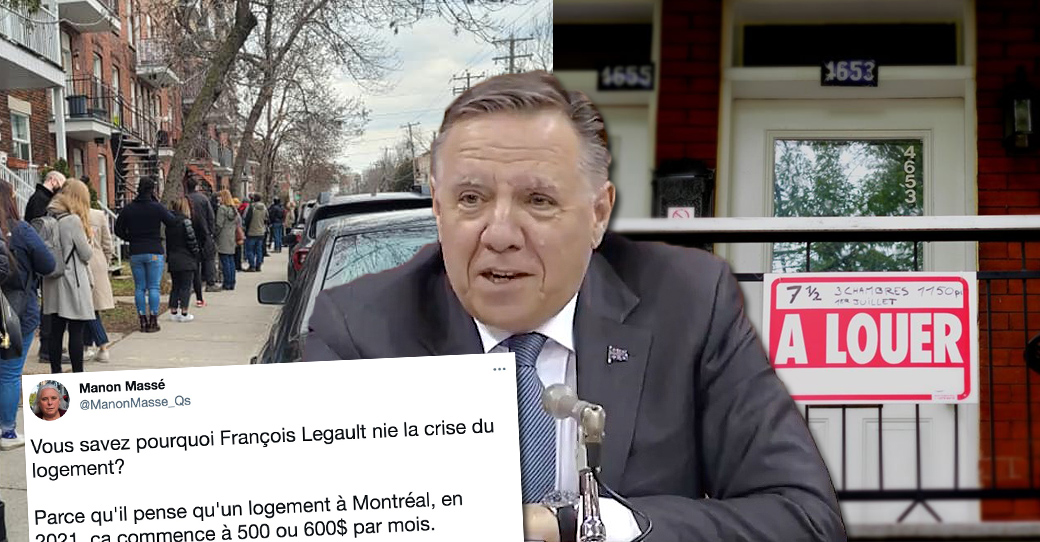 Read also: A huge queue to visit a $ 975 accommodation in Montreal's Verdun district

Do you know why François Legault denies the housing crisis?

Well let's see, what's the matter with the $ 500 apartment that @francoislegault speak.

I found some beautiful and almost new ones.

You are in bad faith here..😂😂😂😂 pic.twitter.com/s1Zga1qzVz