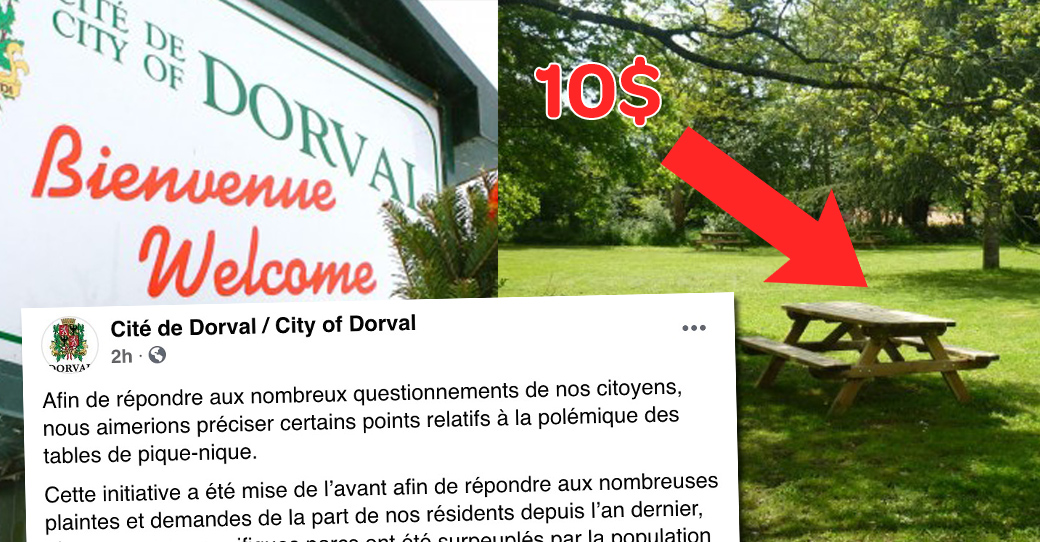 La Presse released an article that made several Internet users react. We learn that the City of Dorval has decided to impose a rate of $ 10 to reserve a picnic table in the parks this summer. We can read in the article: "In order to maintain control over some very popular public parks during the summer, the City of Dorval intends to impose rates of $ 10 on its citizens to reserve a picnic table in advance on weekends, starting at the end of May. . The price will rise to $ 25 for non-residents.».

The City of Dorval has decided to react today following the article: 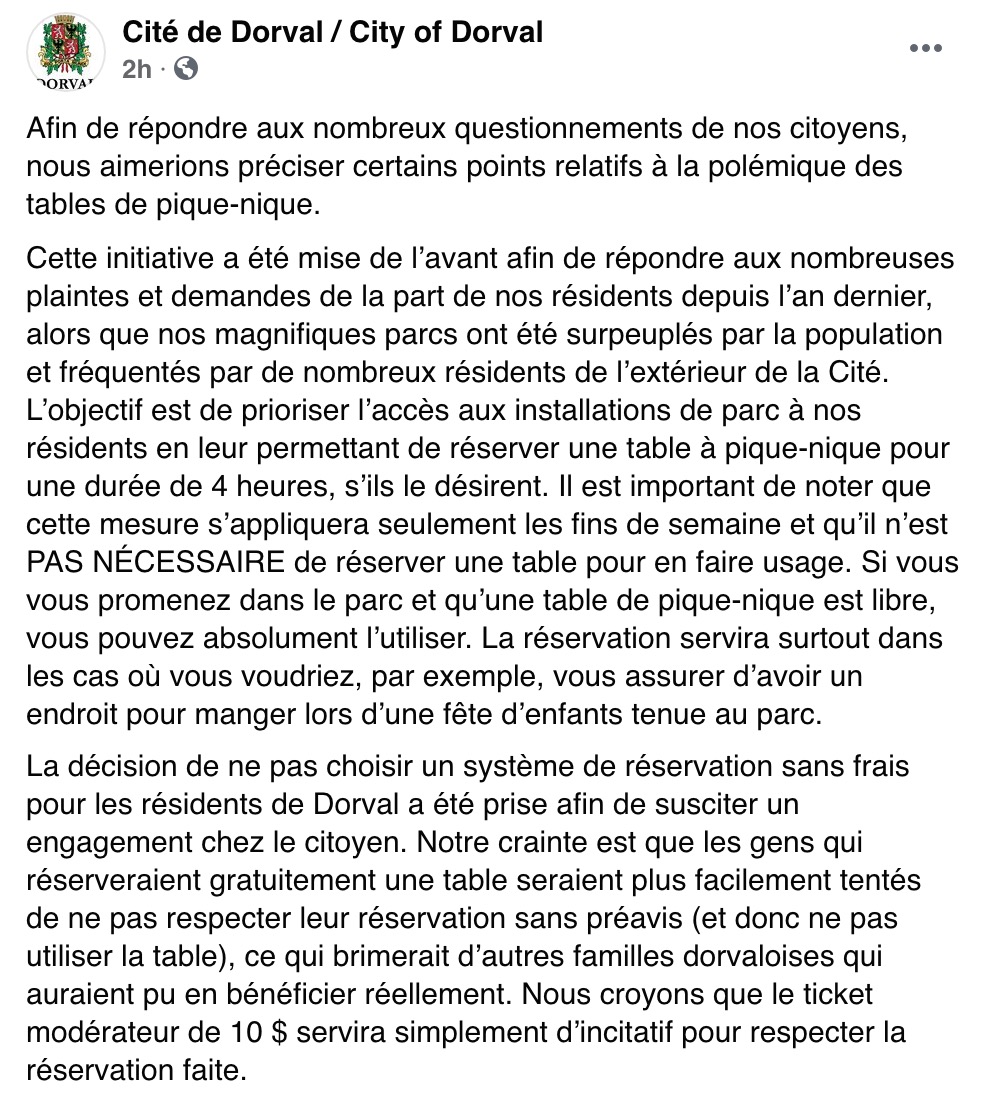 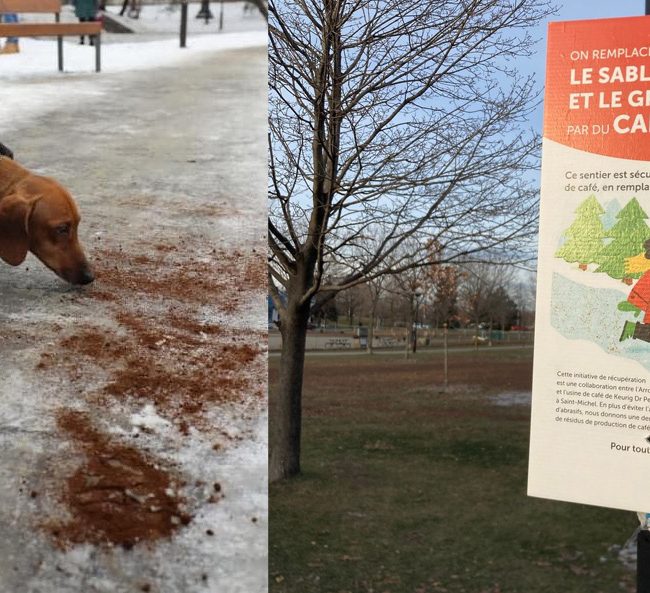 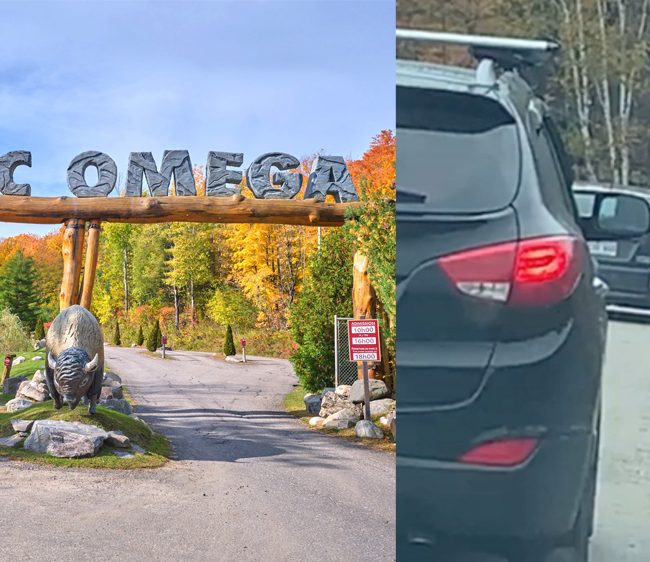