The story will revolve around Sophie (Hilary Duff) telling her son how she met his father: a story that catapults us into 2021 where Sophie and her group of close friends are finding out who they are, what they are they want out of life and how to fall in love in the age of dating apps and limitless options. It is not known if the new series will have a connection with the original series. 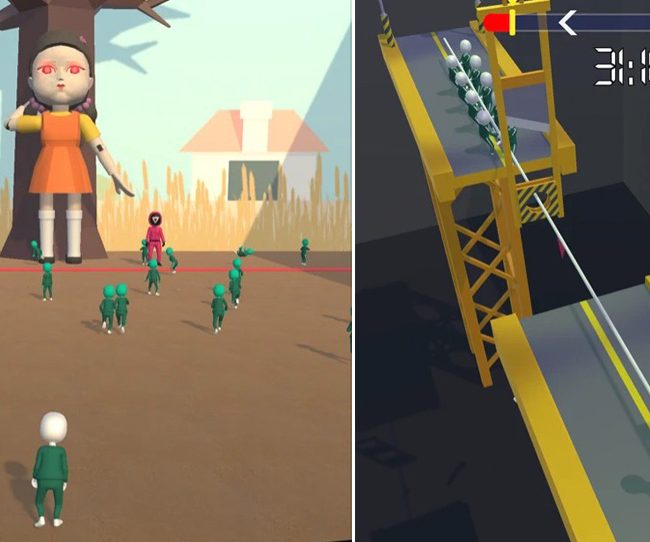 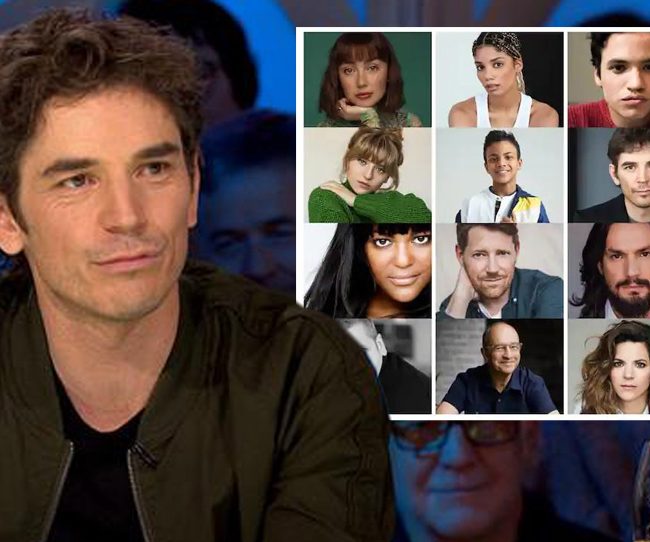