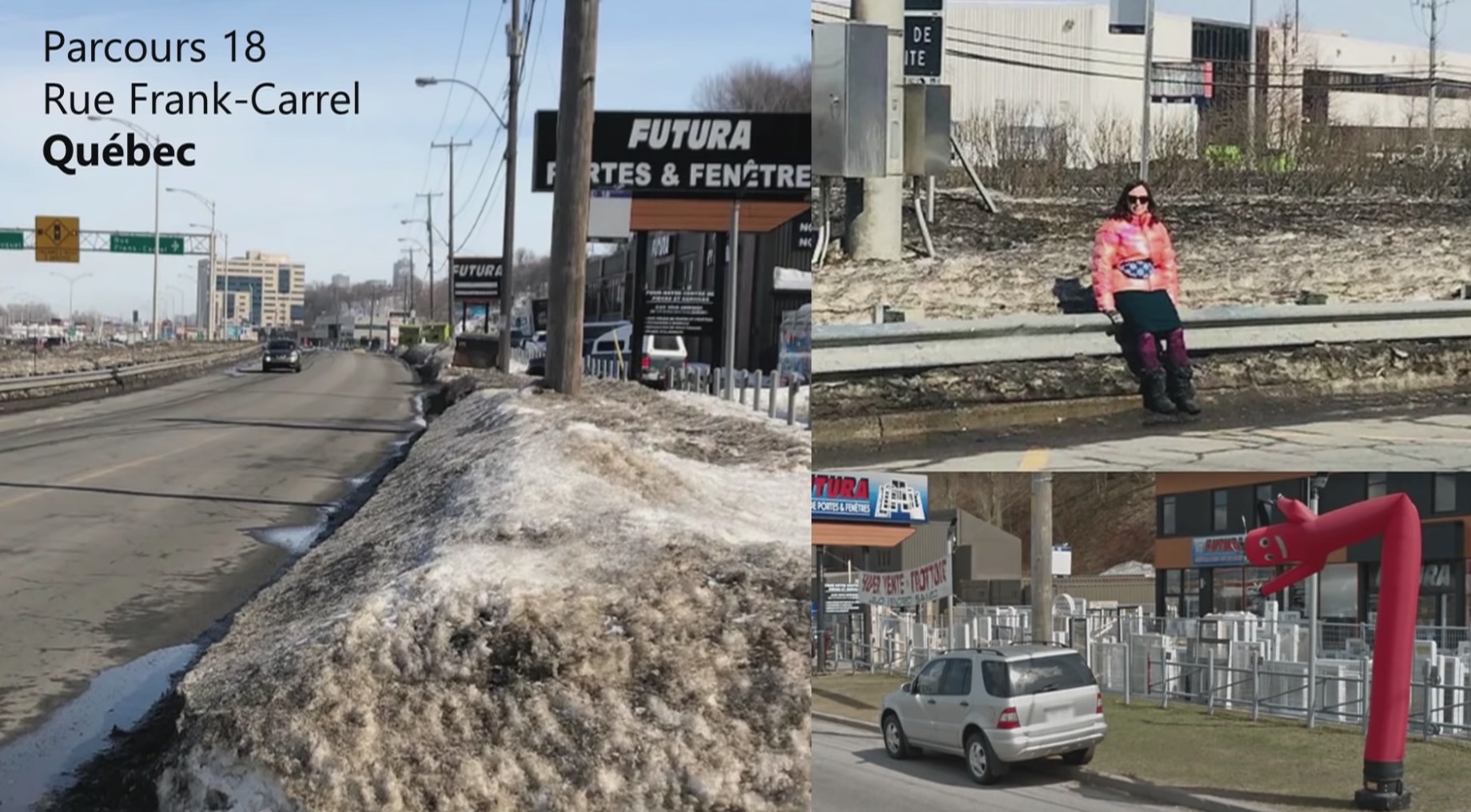 Quebec City won the contest for the worst bus stop in North America. The stop on Frank-Carrel Street in Quebec City facing the Futura window and door business ultimately beat the Staten Island stop in New York. The Quebec ruling received 1997 votes (70% of the vote) against 857 votes for its American opponent. It is the Streetsblog USA site that organizes the competition for the saddest bus stops.

Read also: A woman hangs on an STM bus in the streets of Montreal 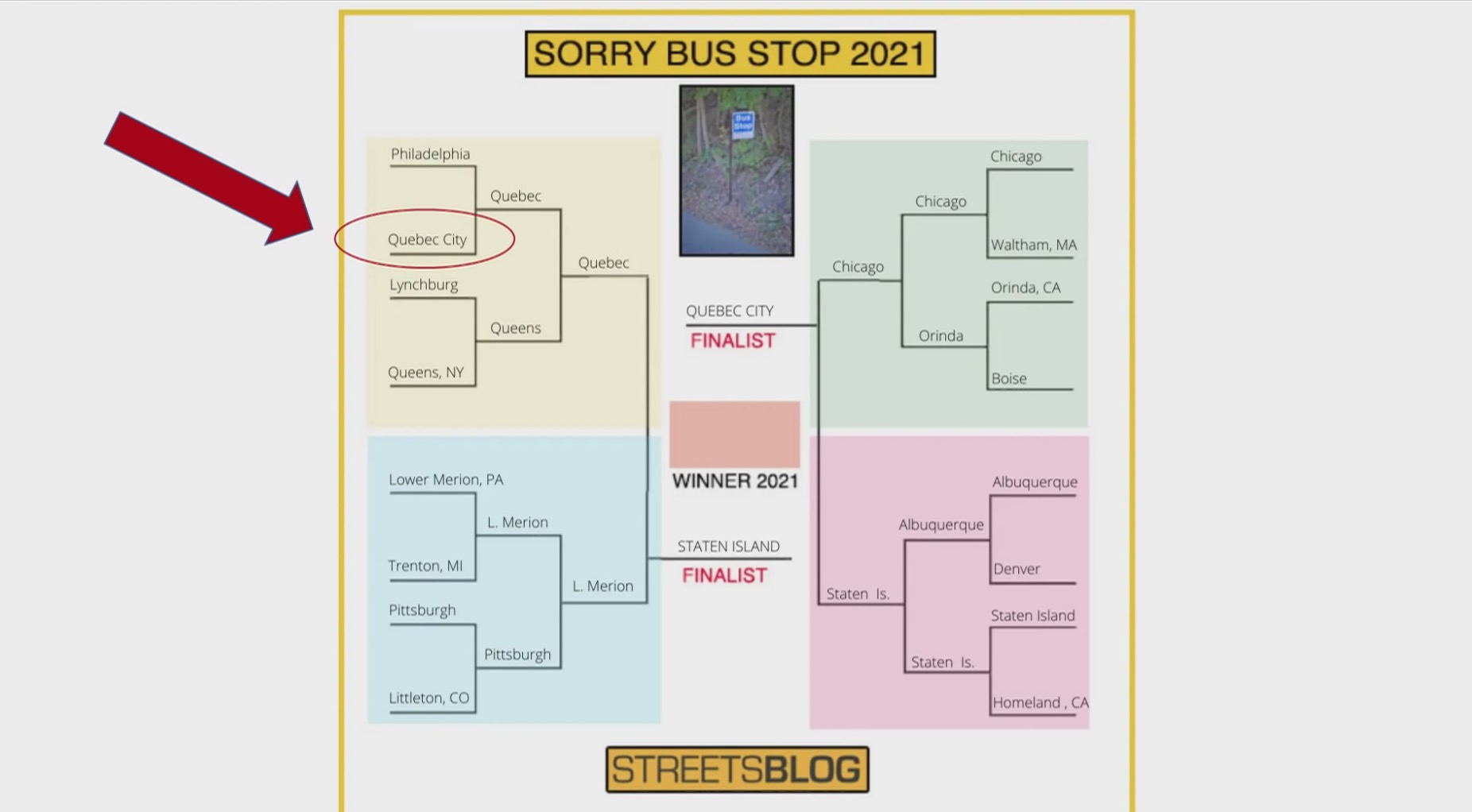 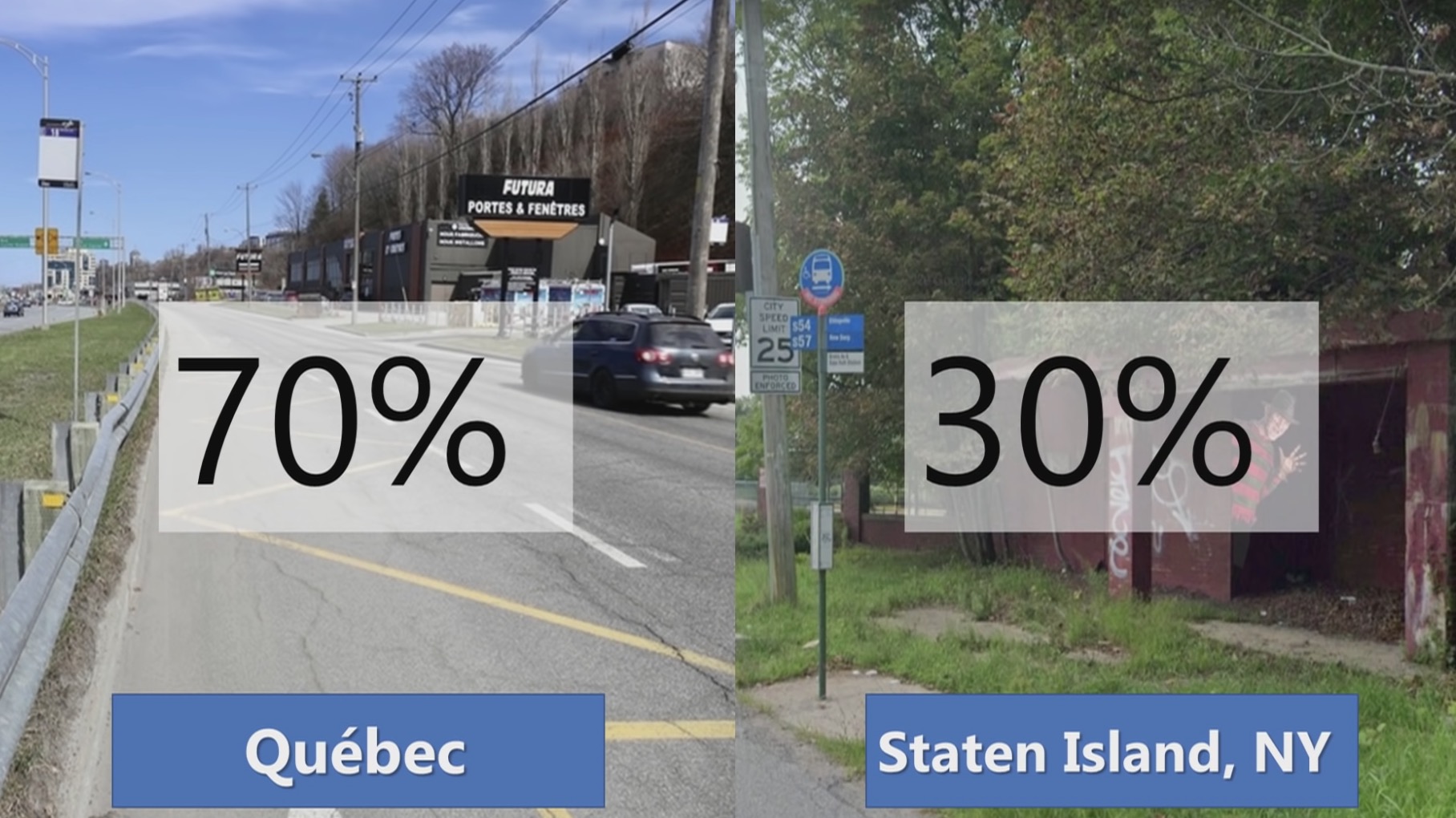 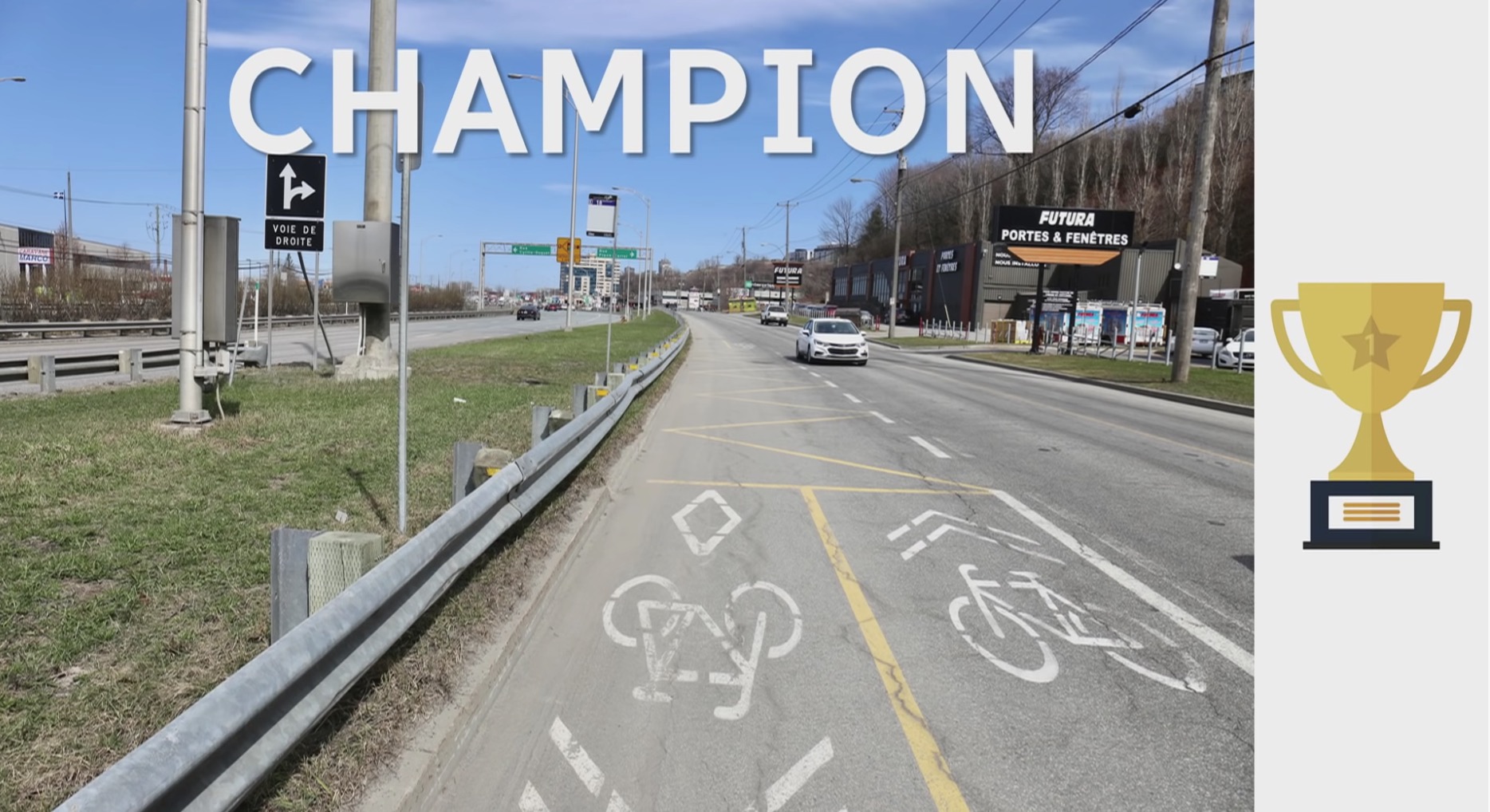