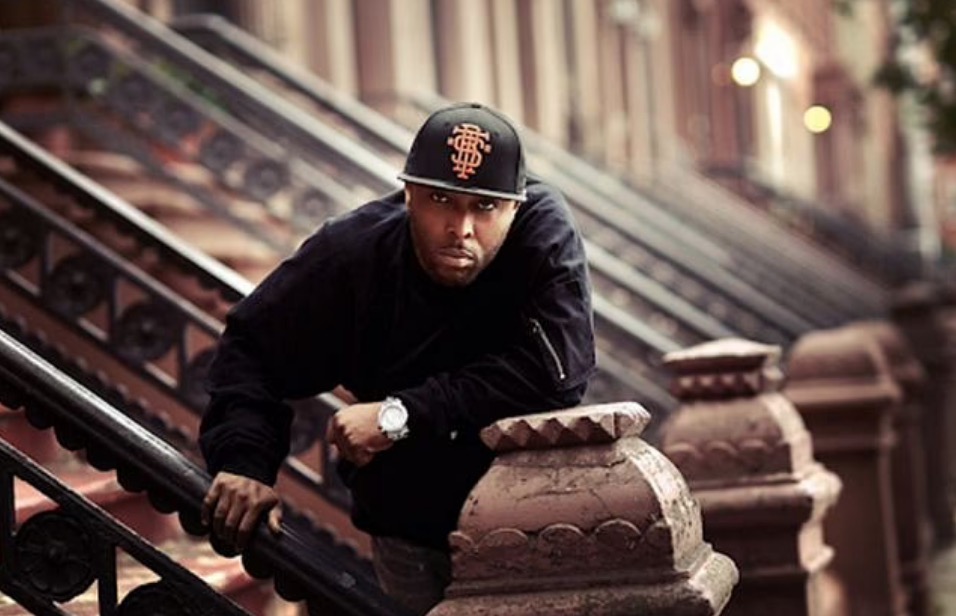 Rapper Black Rob, real name Robert Ross, has passed away at the age of 51. The former Bad Boy Records rapper was hospitalized with kidney failure. He had just paid homage to DMX. It was Mark Curry who made the announcement in a video.

According to several reports, #BlackRob has passed away at the age of 51. Our thoughts and prayers are with his family and friends. 🙏 #RIPBlackRob pic.twitter.com/FPRO4goO2S

Black Rob has enjoyed tremendous success with his play Whoa! 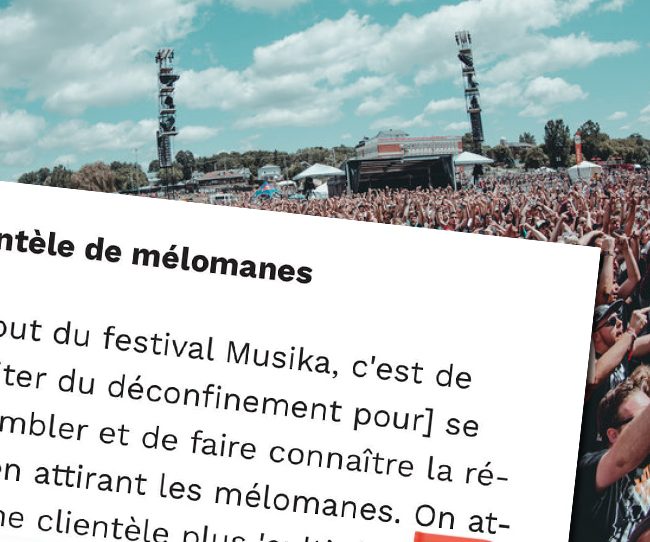