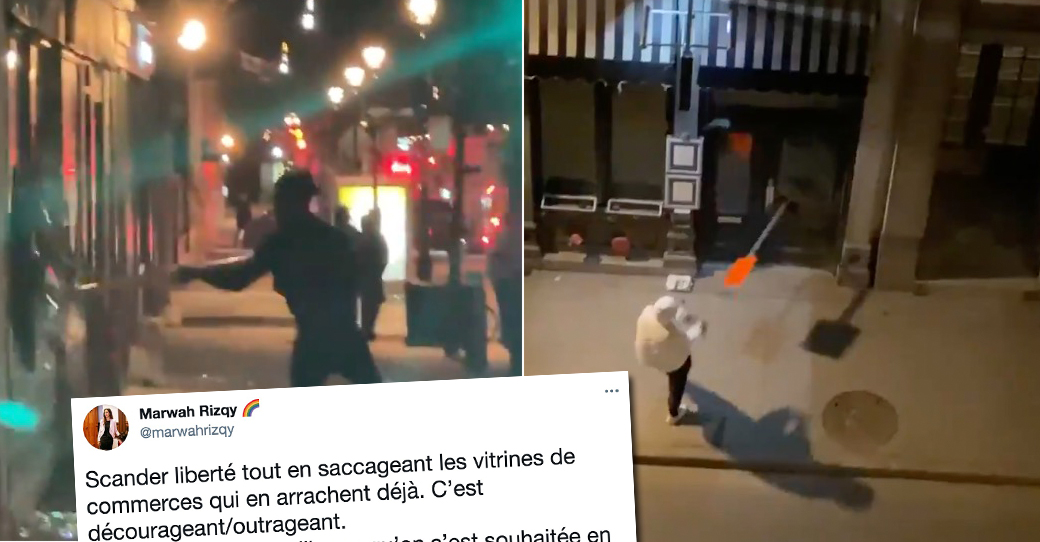 Businesses in the Old Port of Montreal are ransacked

Several videos are currently circulating on the web where we can see people ransacking businesses in the Old Port of Montreal. Police are presently on the scene to try to contain the overflow following the curfew protest in Montreal.

Read also: Huge demonstration in the Old Port of Montreal after the curfew

Scander freedom while ransacking shop windows that are already tearing up. It's disheartening / outrageous.
But where is the benevolence that we wished for at the beginning of the year? https://t.co/FYerNq96Yf

Businesses have been broken into in Old Montreal. #demonstration pic.twitter.com/JF069WFpR4

Images of Old Montreal after the demonstration to challenge the curfew reduced to 20 p.m. #rcmtl

Shopkeepers already at work to repair the damage after the protest against the early curfew this evening in Montreal #Curfew # COVID19 pic.twitter.com/8KLUcuNgBH 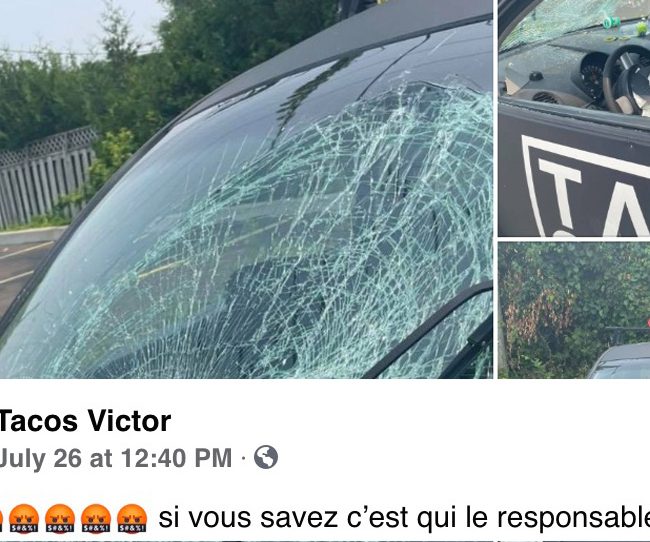 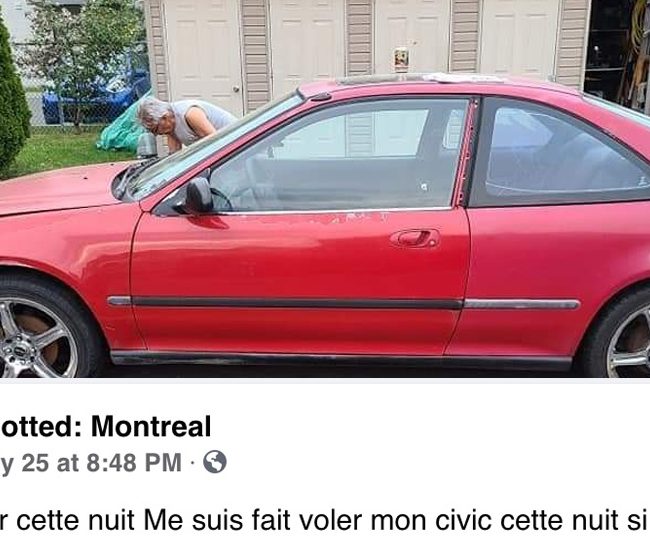