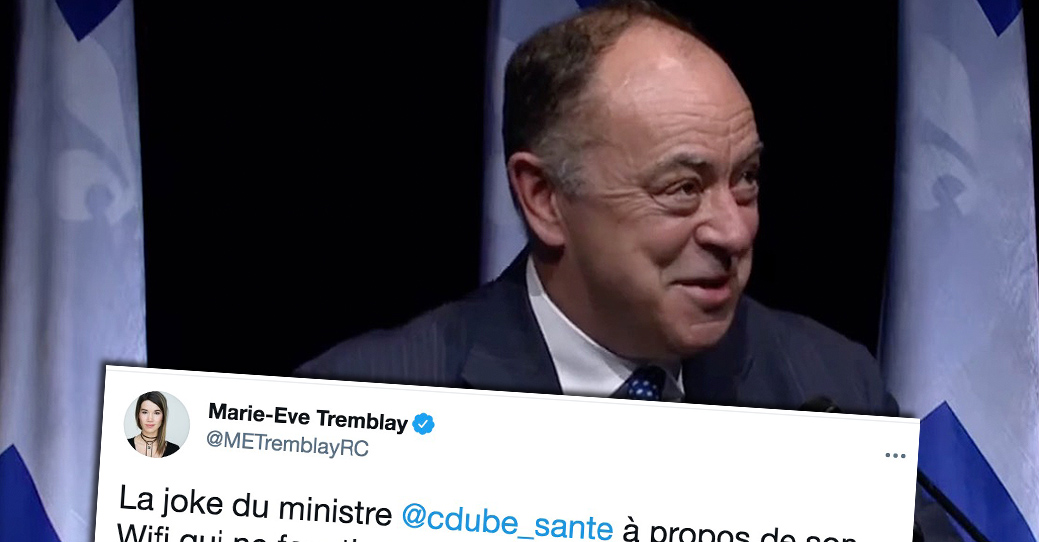 Christian Dubé makes an anti-vaccine joke at the conference

During François Legault's press conference, Minister of Health and Social Services Christian Dubé spoke that he received the vaccine. He took the opportunity to make a joke by saying "It will be almost three weeks since I was vaccinated and my Prime Minister says that I am still very well." So there's just my wifi that doesn't work, but that's something else… ”.

The minister's joke @cdube_health about his Wifi which has not worked since he was vaccinated! I admit, I laughed! 😂#DoYourResearch 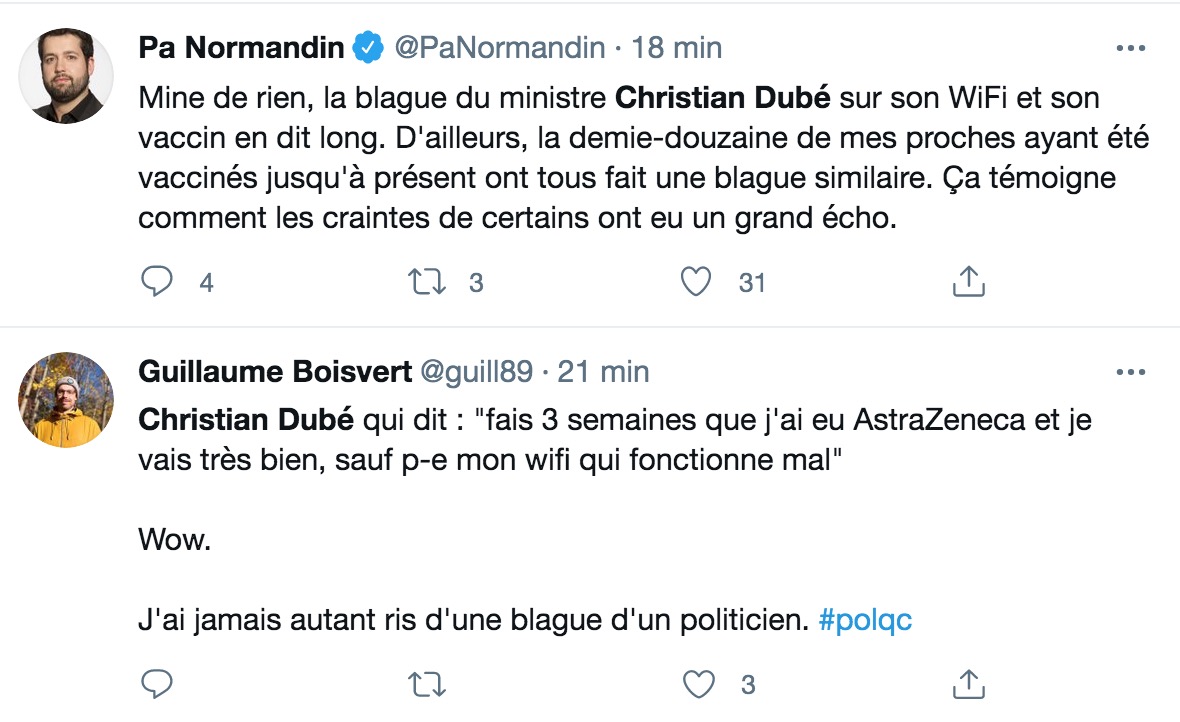 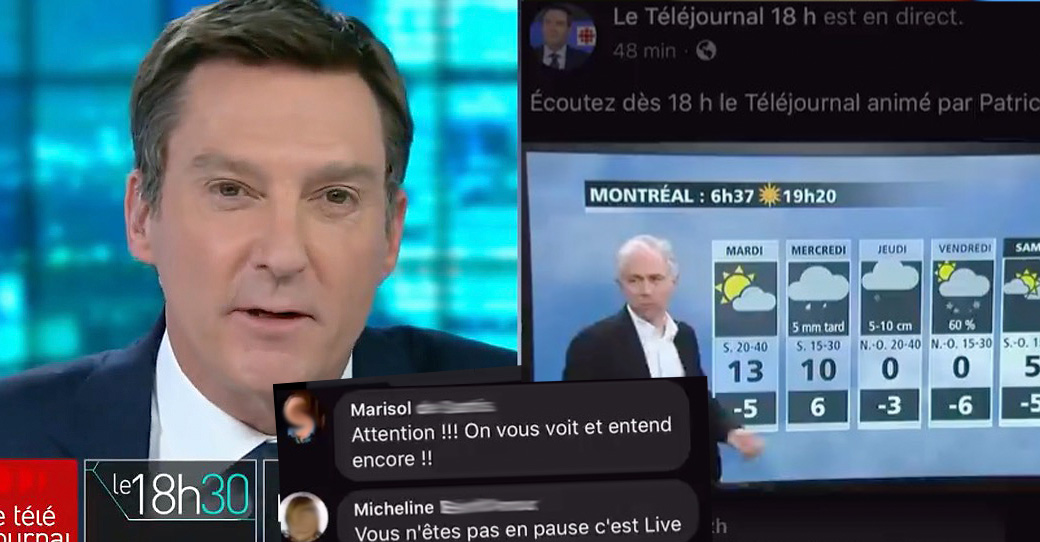 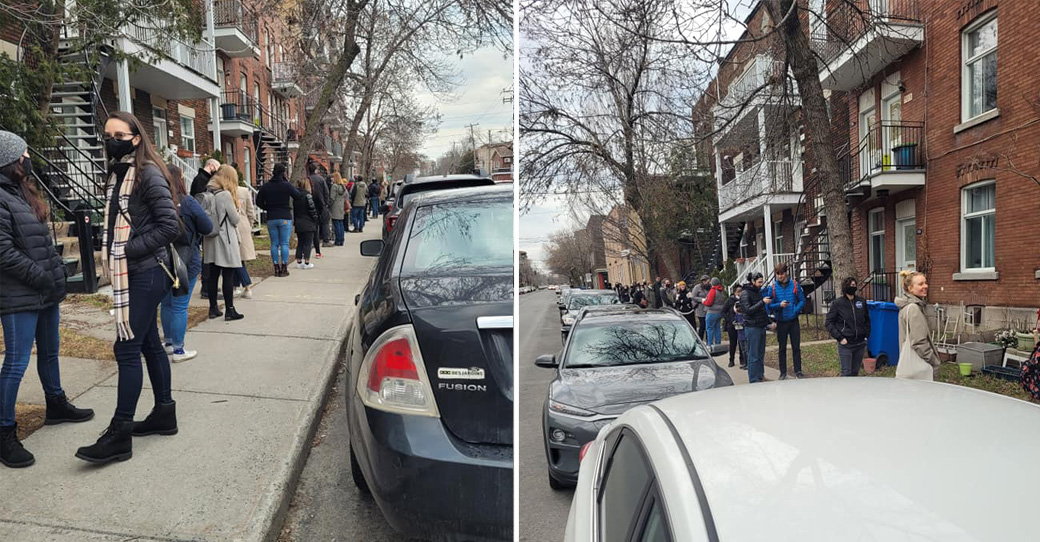 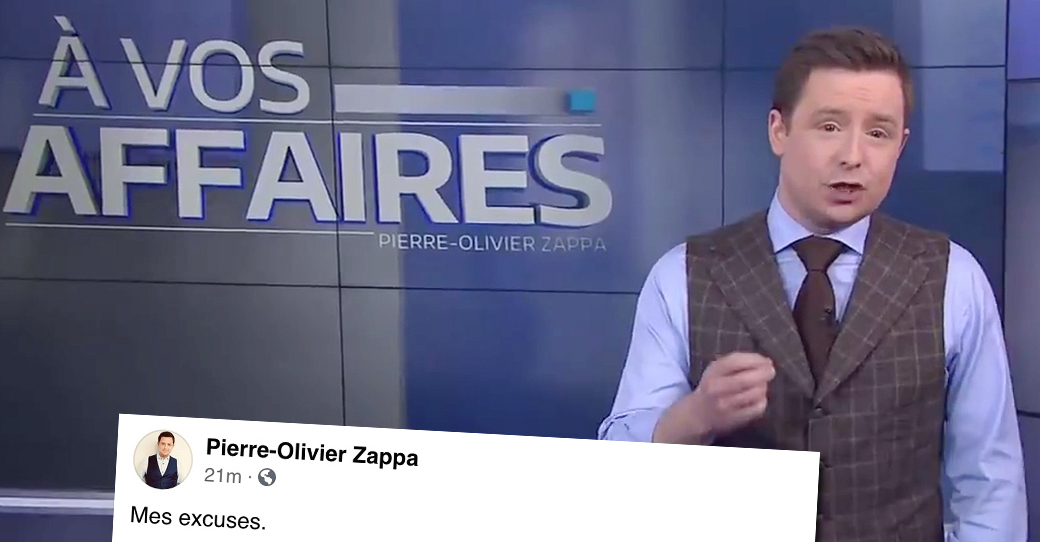 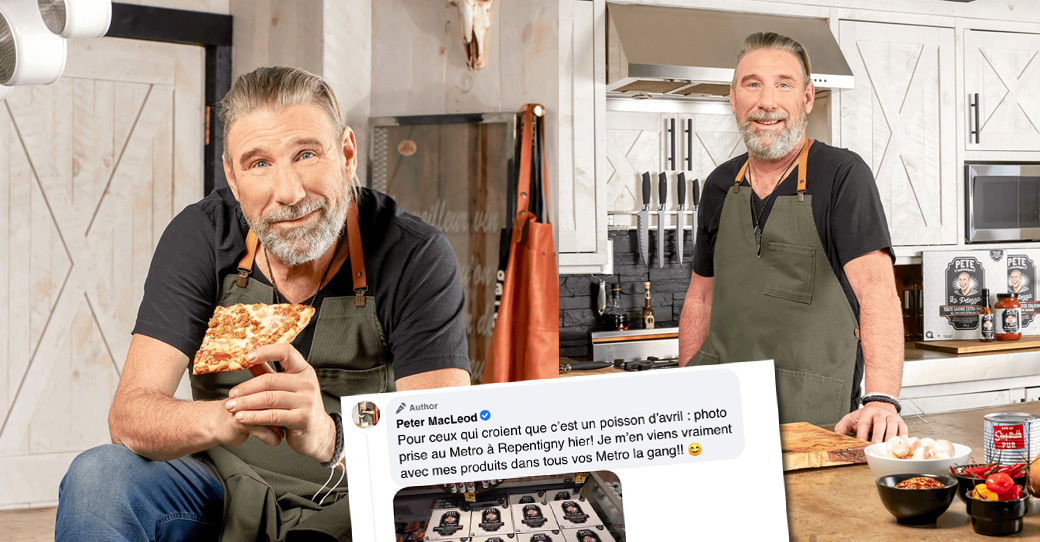 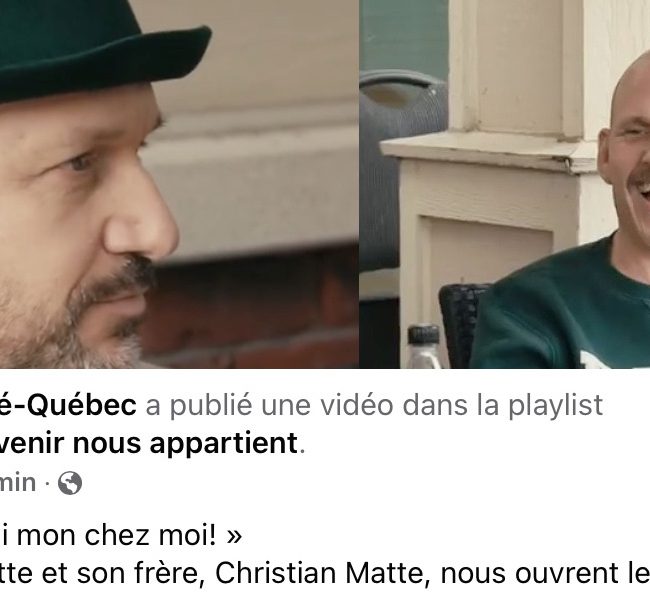 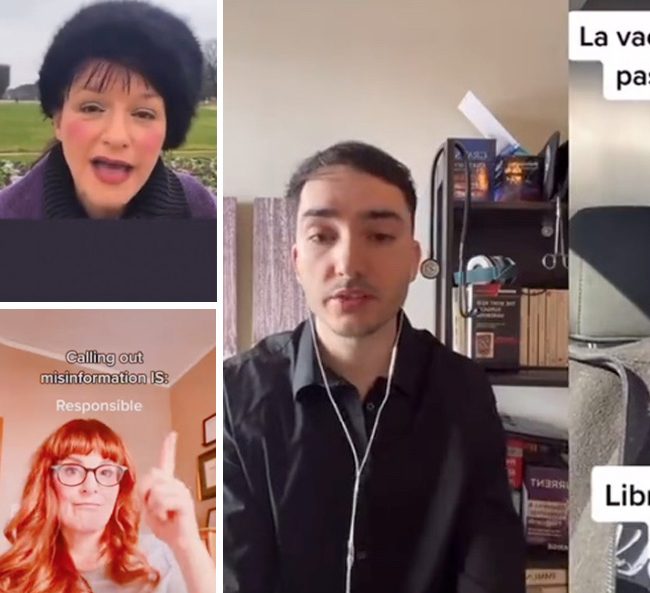