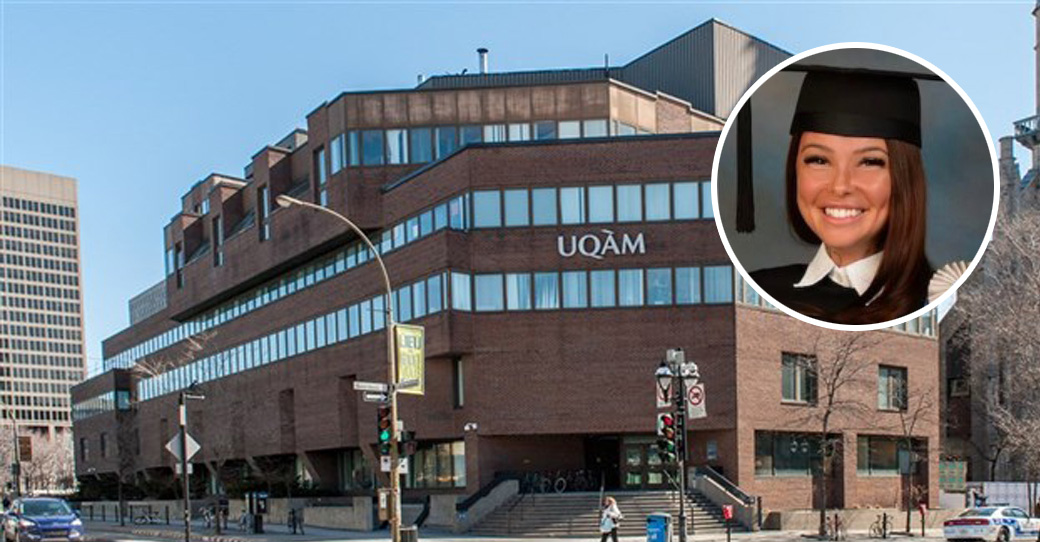 Hélène Boudreau made a lot of talk about her on the web last February. Nicknamed the daughter of UQAM, she had posted a photo of herself on Instagram where she raised her graduation gown while holding a diploma on which we can see the UQAM logo. Shortly after, she had put a second photo near a wall where we see the UQAM logo where she gives a middle finger while lowering her pants. The university administration communicated with the woman several times, one can read in the article by The Press: «Me Doray maintains that on March 2, UQAM's vice-rector for academic life, Jean-Christian Pleau, contacted the student to ask her to “remove the photos in question” by March 4. Hélène Boudreau would then have done it on Instagram, but not on Facebook or Twitter.»

La Presse shared the news this morning, UQAM is suing Hélène Boudreau, a visual arts student, for the sum of $ 125. : " The administration asks for an injunction ordering the young woman to remove the photos and demands $ 125 from her. »

Keywords
lawyersFor girlsgraduatingJusticephotopoursuiteUQAM
previous article
We are asking for more than a million for this house in Montérégie
next article
Peter MacLeod launches his line of food products: AUTHENTIC PETE! 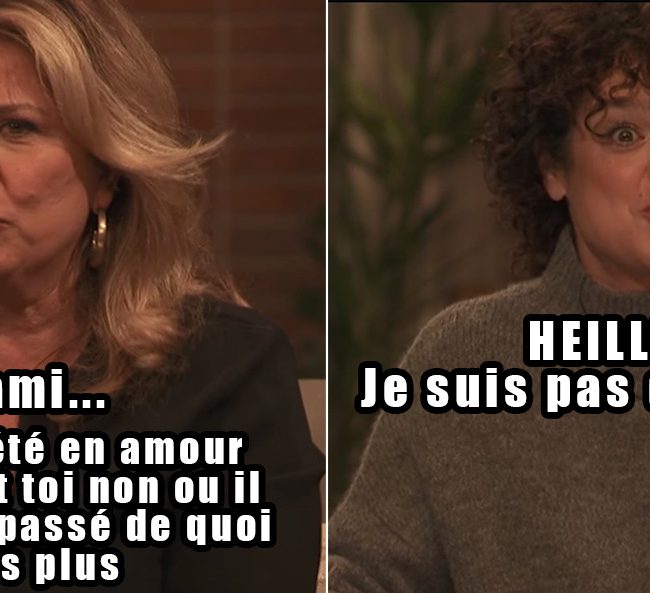 Big debate on the show La tour on male-female friendship 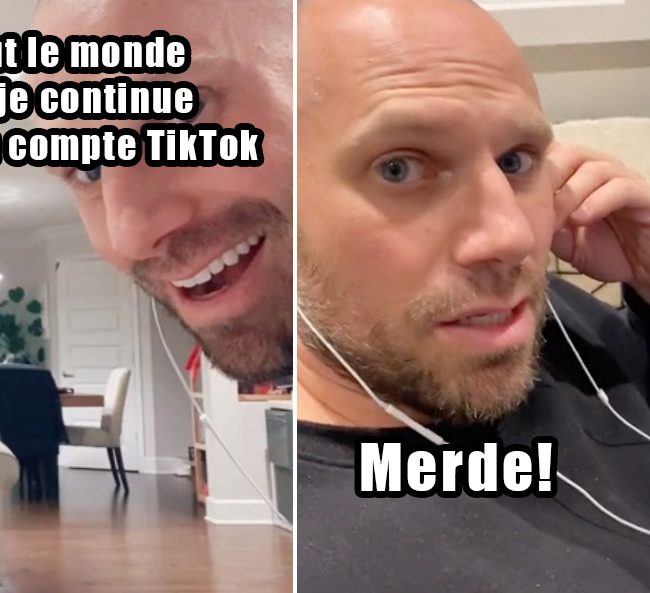 Etienne Boulay should not have let his subscribers decide for him