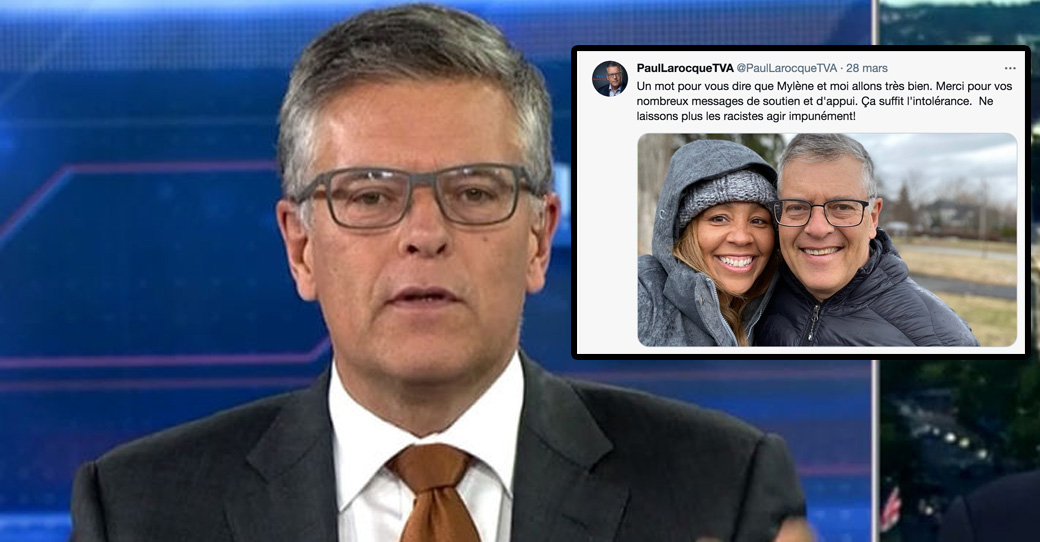 On his show La Joute à LCN, Paul Larocque talks about the inappropriate message he received

After hesitating at the end of the week, Paul Larocque denounced a message he received on Twitter. His publication was a huge success and everyone encouraged him in his approach. During his show La Joute on LCN, the host decided to review what happened for him at the end of the week. He explains why he published his message to his colleagues at La Joute.

Read more: LCN's Pierre-Olivier Zappa makes a video to apologize for his column

A word to tell you that Mylène and I are doing very well. Thank you for your many messages of support and support. Enough intolerance. Let’s no longer let racists act with impunity! pic.twitter.com/xOS9funmPU

I hesitated to share to finally tell myself that it is enough. Here is a message that my wife and I received. Enough of these racist messages. That's enough! Do the racists think they are allowed anything? Let's say their free game ends today! pic.twitter.com/Dp33QrcSeo 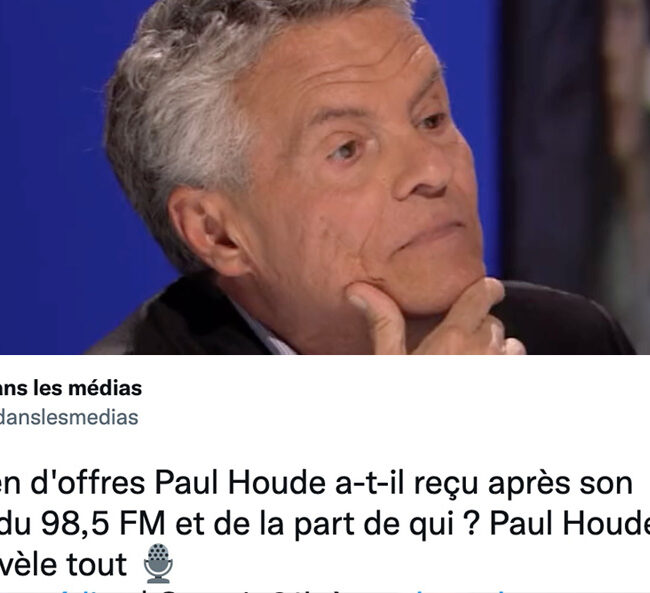 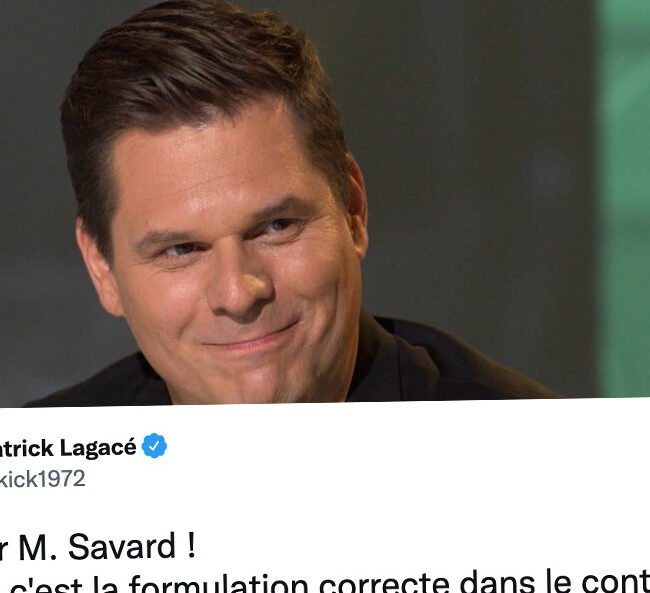